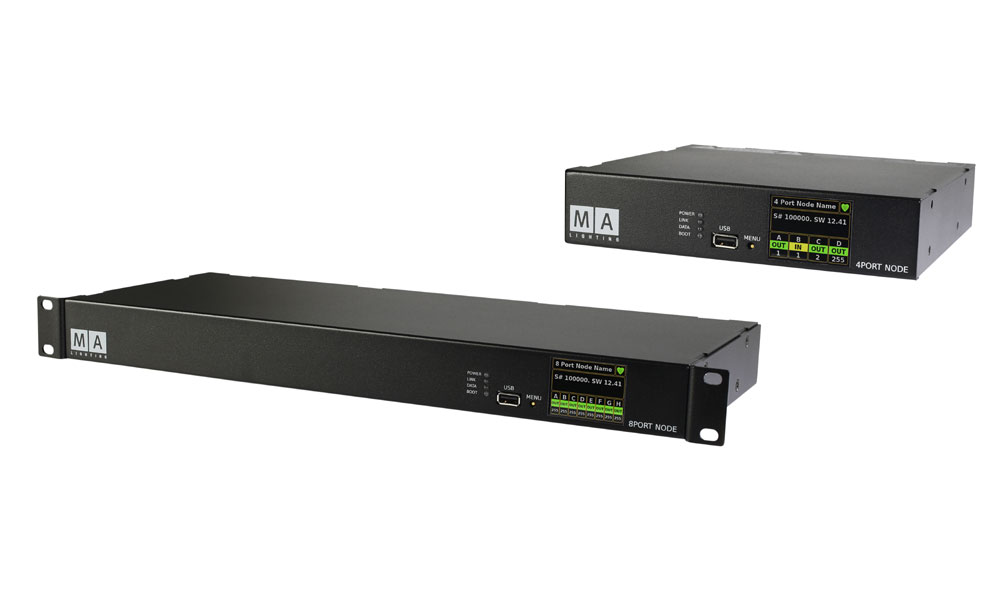 With the increasing requirements of clients and designers in both fixed installations and events/concerts, the need for sophisticated solutions for signal transportation and data distribution is inevitable. Also, latest technical developments and requirements have to be met.

The MA 8Port Node and MA 4Port Node set an additional benchmark in MA Lighting’s networking product range as they feature the 1Gbit capability. They allow the conversion of Ethernet data into DMX or vice versa and fit perfectly into the MA system and its MA-Net2 protocol which is based on this high speed to ensure maximum performance.

Optimised for touring and installations purposes, both have a rugged steel housing for a long life even under harsh conditions. The front panel offers a menu button, a USB connector and a 2” colour TFT as well as LEDs displaying the current status. All of these ensure a comfortable operation. The mains switch is located on the back, along with the powerCon and Ethercon connectors, as well as the eight (MA 8Port Node) and four (MA 4Port Node) DMX ports.

The MA 8Port Node and MA 4Port Node are fully configurable from the grandMA2 consoles or from grandMA2 onPC. To achieve the highest flexibility, each DMX port can be individually configured as DMX-in or DMX-out. 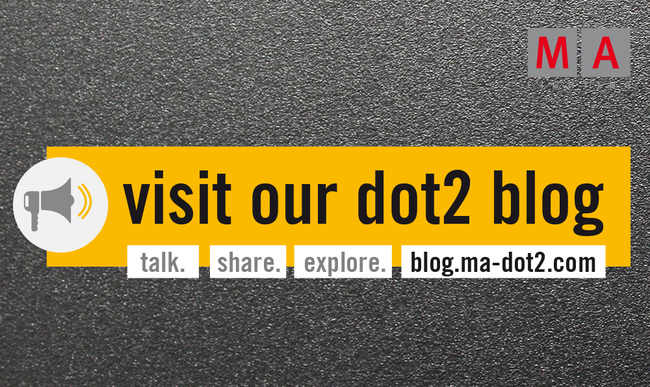 MA has launched its dot2 blog for this exciting new lighting console range. This new online platform will connect everything related to dot2 that’s happening on the internet, including Facebook,… 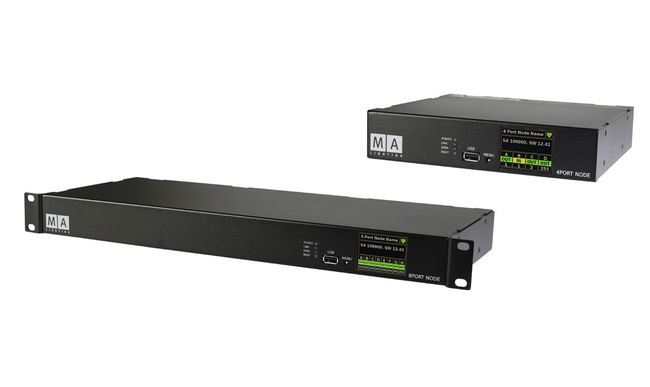 With the increasing requirements of clients and designers in both fixed installations and events/concerts, the need for sophisticated solutions for signal transportation and data distribution is…