grandMA2 chooses the most beautiful 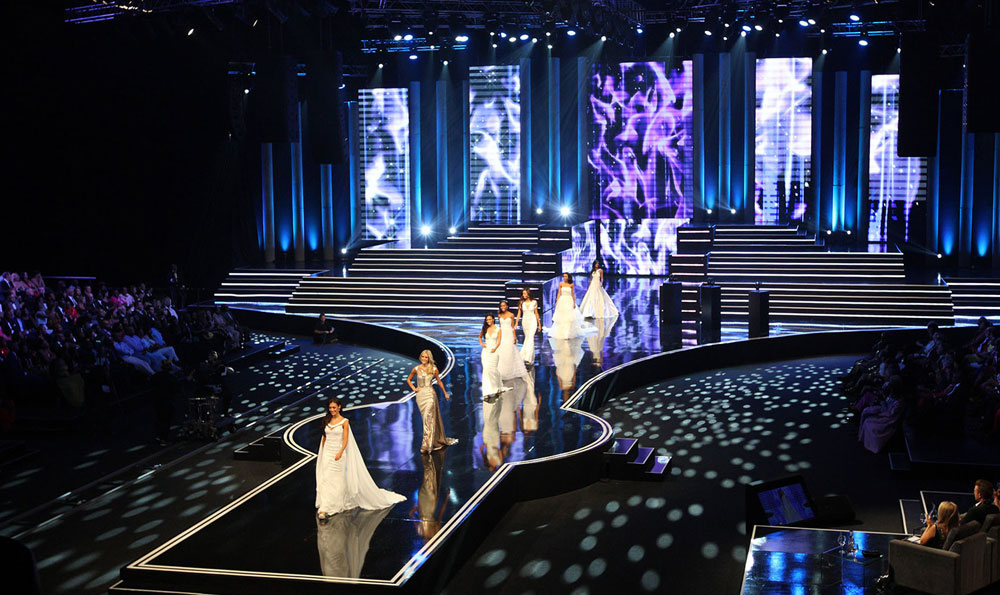 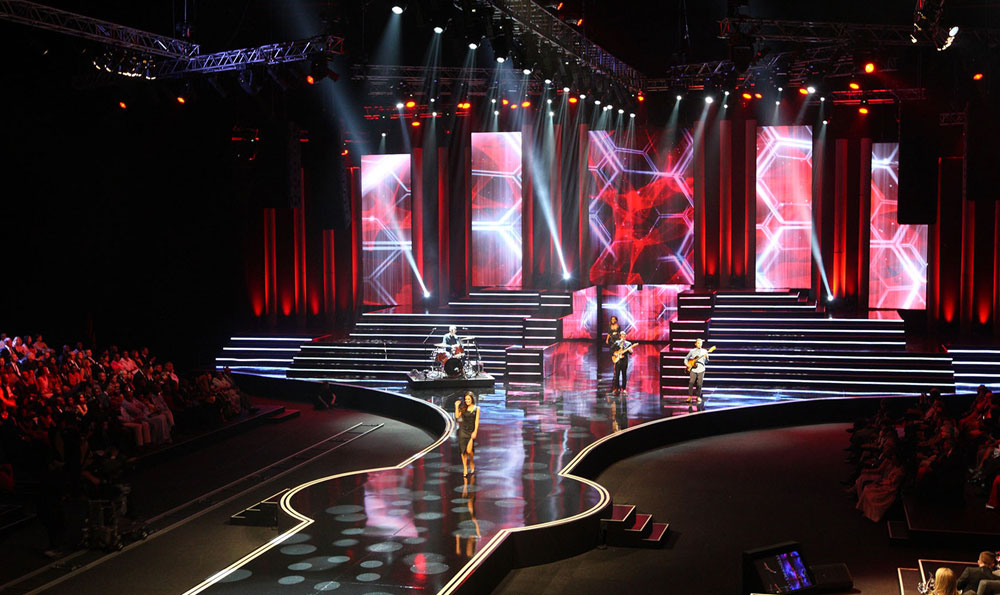 Gavin Wratten was the producer and director from Sic Entertainment: “The show concept came about as Gavin talked me through his ideas,” commented Joshua Cutts. “He wanted to go back to a fashion show production. The main stage, with two wide staircases on either, tapered into a long ramp which extended into the centre of the Superbowl.”

“Miss South Africa is usually a banquet affair, but this year Gavin felt the audience should be seated around the ramp, without any distracting tables and the contents thereof. Gavin has a great TV mind and understands what the viewers need to see and feel,” he adds.

While the set was designed by Cutts, it was built by Dream Sets. “We have a long relationship with Sic Entertainment and Dream Sets to create awesome television productions. Eben Peltz was the project manager from Dream Sets and we have formed an intuitive working relationship.”

For a lighting designer it’s very important to have a strong relationship with the vision controller, who is responsible for setting all cameras from light levels to colour temperature and overall colour, which is sometimes referred to as shading.

“One of the best vision controllers in the country is Berenice Baai, who I have worked closely with for many years,” said Joshua. “She fixes and ensures that each camera shot looks the same and matches even if my lighting is not perfect in those moments. Berenice cut her teeth at SuperSport and has worked with me on Idols, SAMA and most of the shows that I do.”

The show was broadcast on MNET and Mzanzi. Liesl Laurie was crowned Miss South Africa 2015. DWR Distribution CC is the exclusive distributor of MA in South Africa.