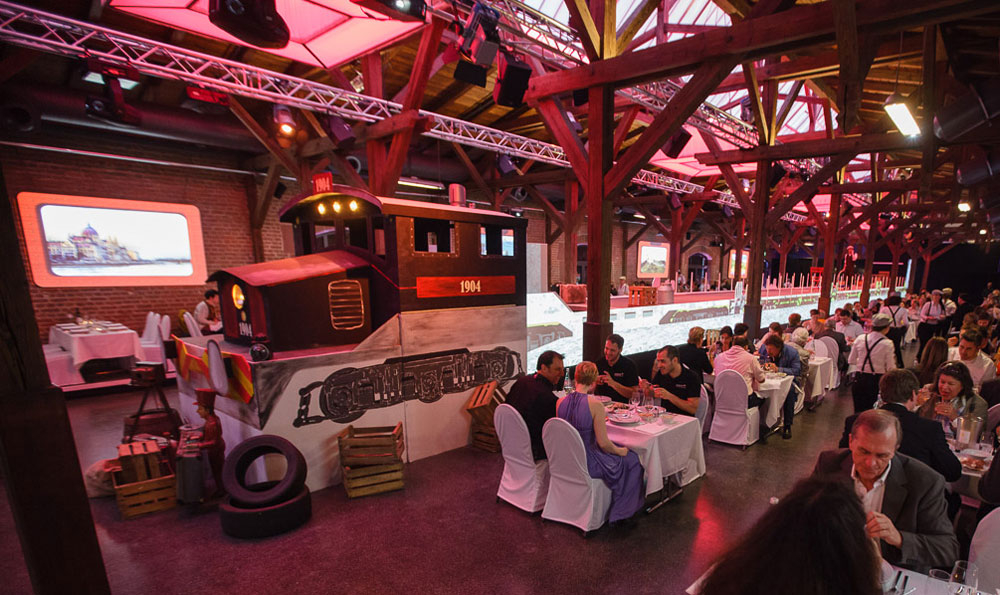 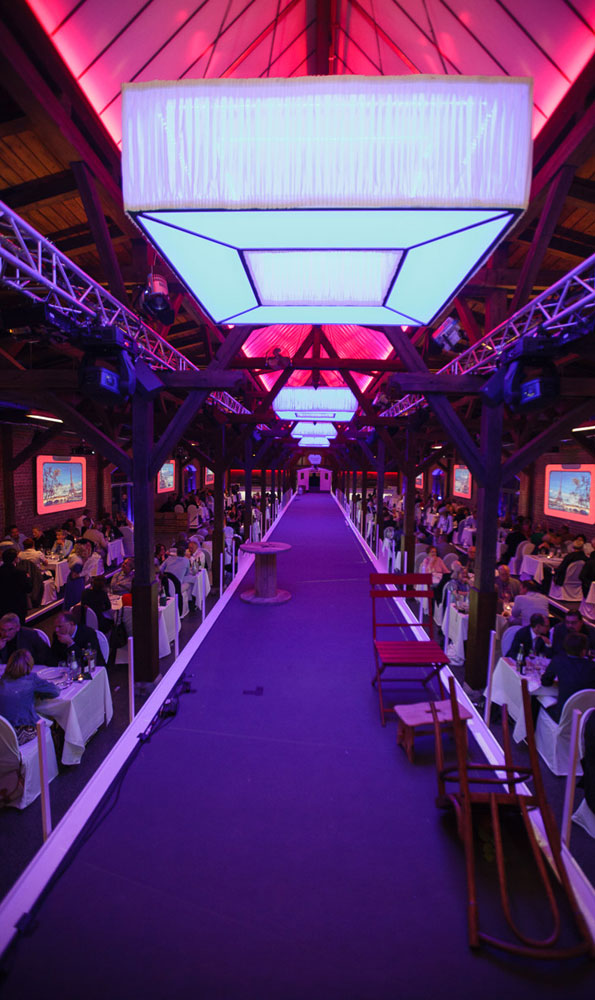 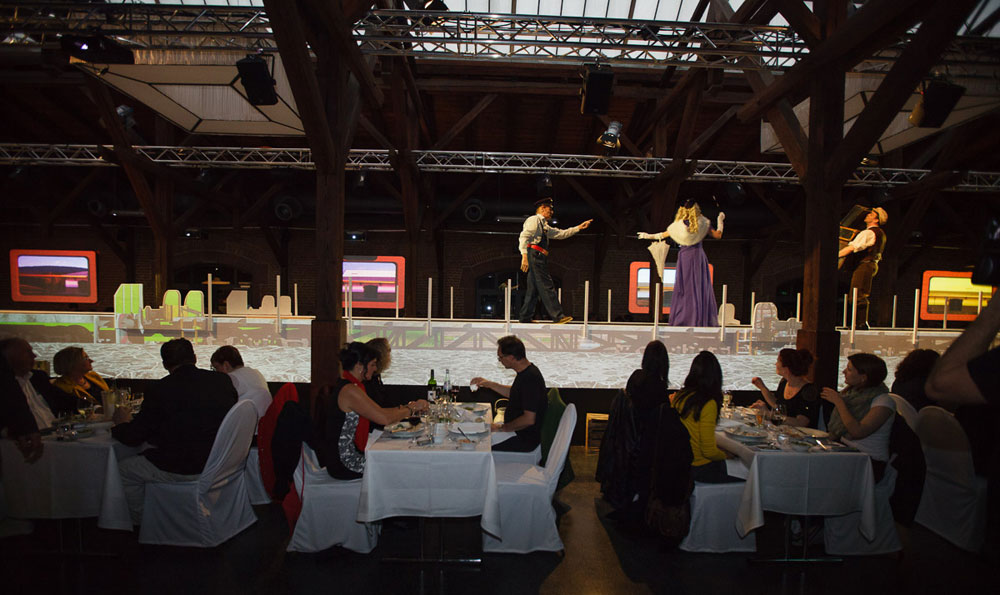 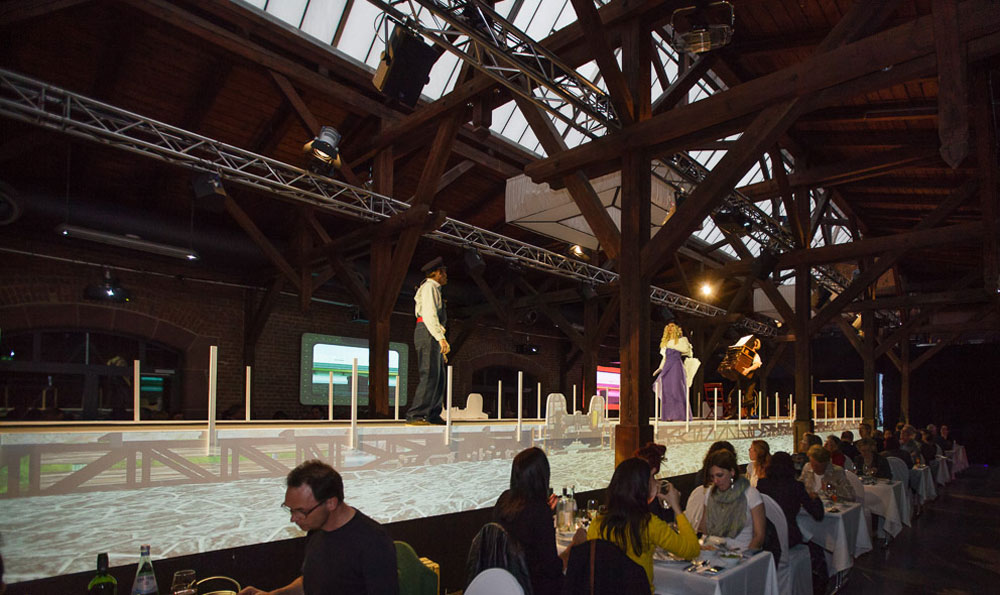 Recently the event location “Güterbahnhof“ (goods station) in Bad Homburg, Germany, invited the “Nachtexpress” (night train) show to dinner! Five courses of the menu were joined by show acts that fitted the destinations to which the night train was travelling. The night train was a construction that served as a stage as well as a projection area for the virtual journey.

4 x MA VPU plus (Video Processing Unit) together with a grandMA2 replay unit and 2 x grandMA2 light consoles were used for lighting and video control.

Pauli commented on his choice of the MA system: “The MA system convinced us because of its power, reliability and fast programming. Especially the connection between the grandMA2 console and the MA VPU, which showed the comprehensive features that the MA system has to offer. Because of this we were able to access the content of the MA VPU from the console as well as being able to manipulate it from the grandMA2, making it very easy to integrate video into the show. Furthermore the synchronisation of the content before playback worked seamlessly, and thanks to the warper function, we could easily place masks.”

„The stage was 30 metres long and resembled a train, projected on to by seven projectors per side.  Further projections showed the surroundings of the train as it went on its journey”, narrated Pauli. “With the aid of a 7.1. surround sound system and over  40 speakers as well as fog machines and fans, we created the illusion of a real train running through the hall.”

Nature One is one of the biggest European festivals for electronic dance music, staged at the former Pydna U.S. missile base in Kastellaun, Germany, offering four different stages covering multiple...

Giant riffs and lyrics about sex, drinking and damnation are the formula that made AC/DC one of the biggest hard-rock bands in music history. Starting in the 70s the Australians have conquered the...