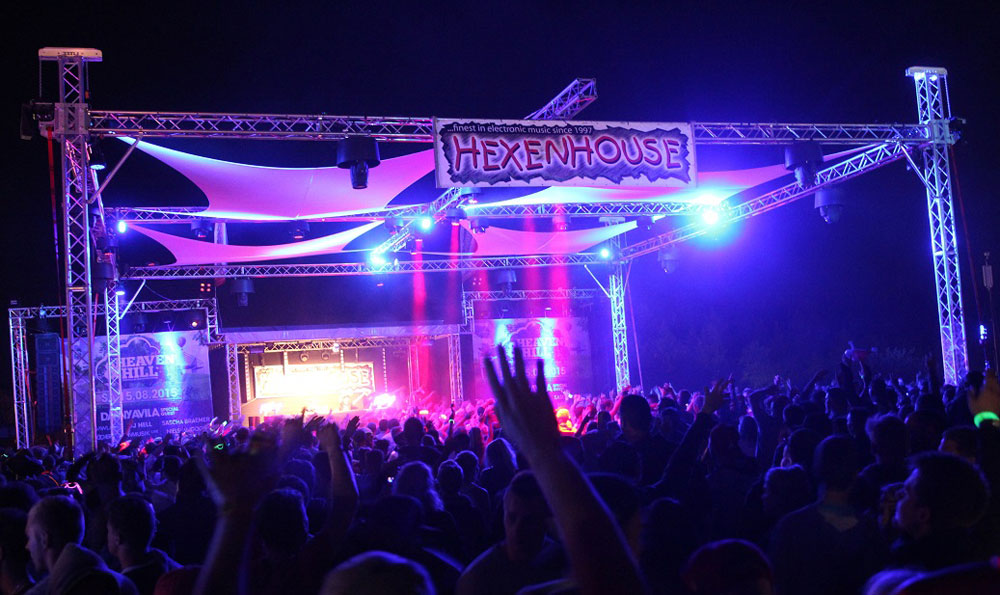 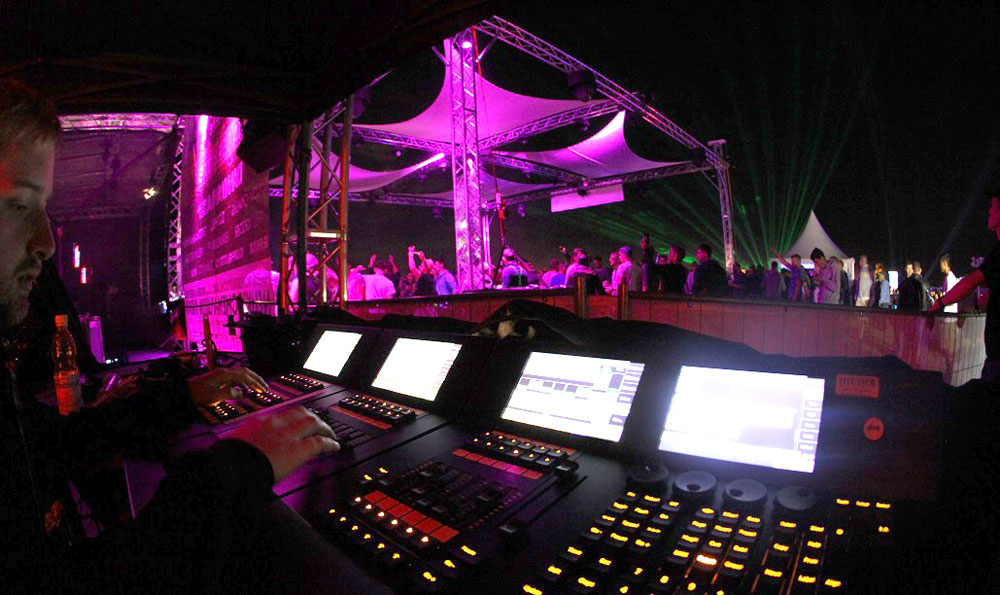 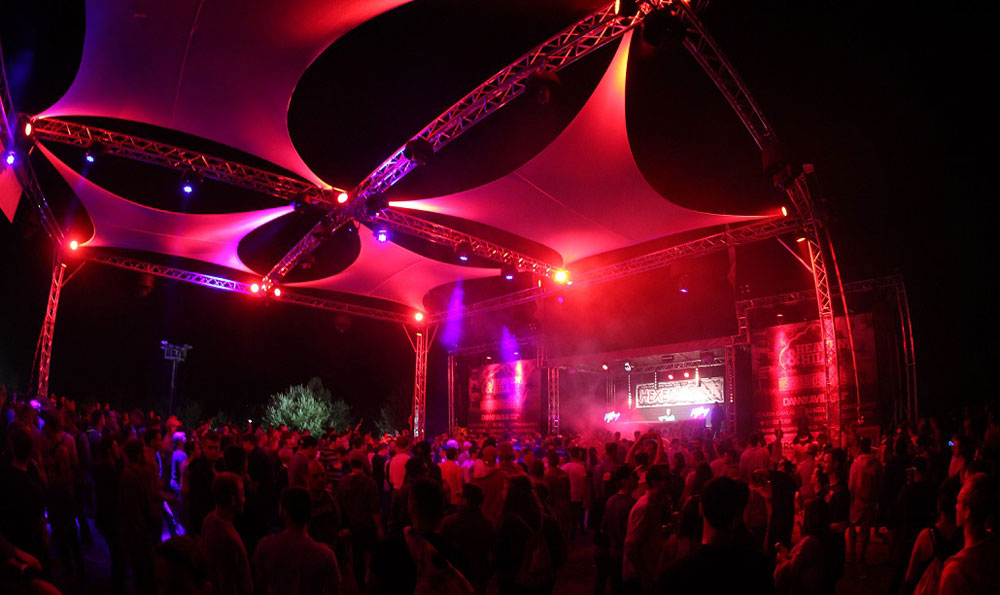 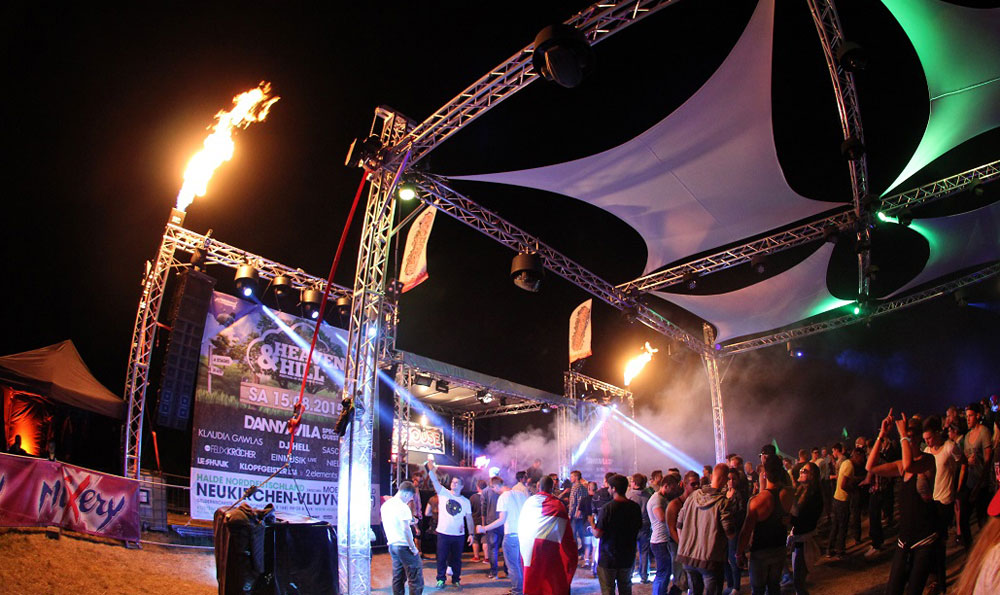 Nature One is one of the biggest European festivals for electronic dance music, staged at the former Pydna U.S. missile base in Kastellaun, Germany, offering four different stages covering multiple EDM genres.

The main stage, with lighting designed by Thomas Gerdon, relied on grandMA2 consoles, while 1 x dot2 core, 1 x dot2 F-wing, 1 x dot2 B-wing and 1 x dot2 Node4 (1K) were installed by Lite-Tech GmbH from Mannheim for the “Hexenhouse” stage. The company provided the lighting equipment and crew for the event.

Managing director Jens Geiger explained: “The dot2 enthused us because of its simple and intuitive programming and the flexible access to fixture groups and effects. The console is perfect for fast live shows that require spontaneous operation and running, and it is very easy to set-up.”

„Our task was to generate different moods to suit the various styles of music (like EDM, House or Goa)”, commented Geiger. “We used spot fixtures to emphasise these differences together with the stage design, which gave a massive variety of looks, scenes and moods during the show. As an additional eye-catcher we enlarged the stage with two side wings making a huge ‘back’ wall with the DJ in its centre. Because we wanted the audience to become part of the show we also had a rig flown above the dancefloor with lighting and scenic ‘sails’.  The rig defined the dancefloor and the sails could be illuminated in numerous ways.”

Giant riffs and lyrics about sex, drinking and damnation are the formula that made AC/DC one of the biggest hard-rock bands in music history. Starting in the 70s the Australians have conquered the...

Recently the event location “Güterbahnhof“ (goods station) in Bad Homburg, Germany, invited the “Nachtexpress” (night train) show to dinner! Five courses of the menu were joined by show acts that...