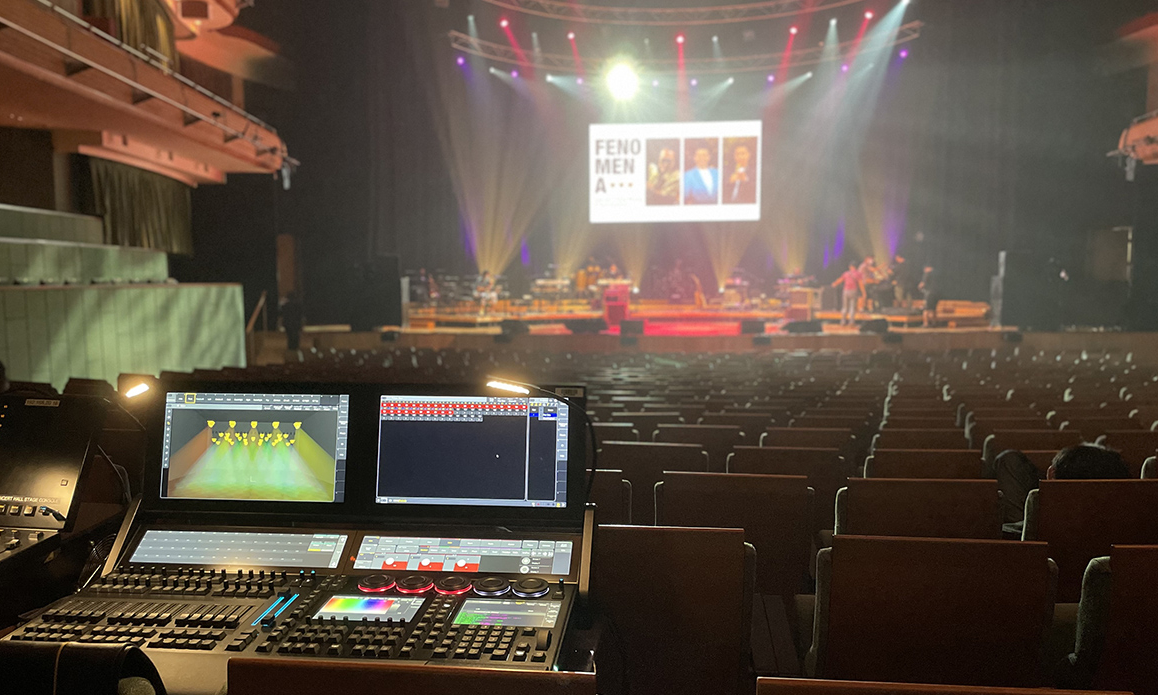 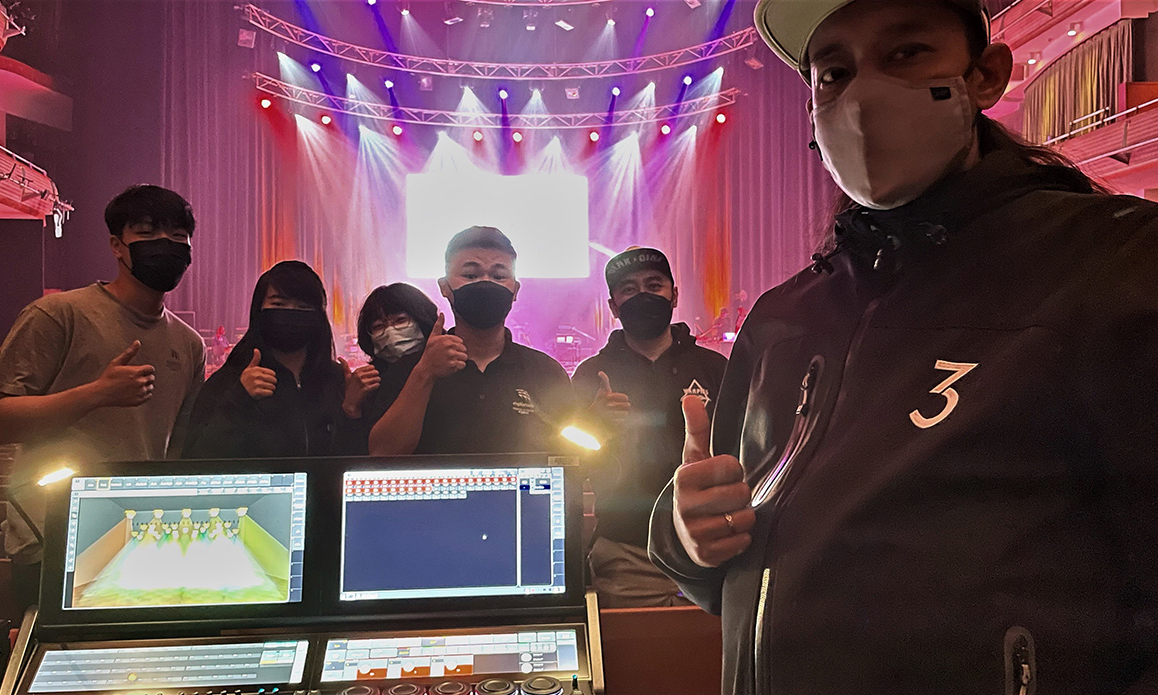 This is part of a technical upgrade to ensure that the arts centre keeps up with the latest lighting control technology.

“All consoles were vetted based on the criteria we set, which included having the flexibility to support the diverse range of productions across different genres that are presented at Esplanade,” he explained. In tune with the latest industry trends, they also took note of the new technologies that the various consoles could offer, as well as the after-sales and technical support expected from the local distributor.

“An open tender was conducted and grandMA3 ranked highest in our quality-to-cost assessment,” stated Heryadi.

Esplanade still has its original grandMA1 and 10 x grandMA2s, the latter purchased in two batches in 2006 and 2010, but these will be phased out after the grandMA3s are commissioned in the various venues.

Currently, venues running on grandMA include the Concert Hall, the Theatre, Recital Studio, the Theatre Studio, and the Annexe Studio, and all of these will be transitioning to grandMA3 over the coming months.

Heryadi and Ismahadie are currently in discussion with the local MA training centre and making arrangements for all the relevant lighting technicians and operators to receive grandMA3 training.

They have been using and trying out various grandMA3 devices over the last year and, among other features, have found several new ways to store and manage show data.

“We also like the additional display screens, dual encoders, themed screen looks, LED lined faders, executors and knobs of the grandMA3,” reported Heryadi, who thinks the inbuilt version of MA 3D visualiser is useful and reckons there will be more features that they will be adopting once the consoles are in everyday use.

Talking about MA Lighting in general, Heryadi, who has been Esplanade’s head of lighting since 2018 and working at the arts centre since its opening in 2002, said the consoles are versatile and work for a wide range of programmes from straightforward presentations to music concerts to complex theatre productions.

With the easing of Covid-19 restrictions in late March, Esplanade is now able to operate at full capacity in the smaller performance venues including the 245-seat Recital Studio and 220-seat Theatre Studio. In the larger spaces, the new measures allow an increase in capacities to around 1,200 for the Concert Hall and 1,400 for the Theatre. It is expected that the new Singtel Waterfront Theatre will be able to operate at a full capacity of about 600 people when it opens later in 2022.

Naturally, everyone is looking forward to an enthusiastic recovery for the arts sector and for Esplanade to be welcoming back people and artists to enjoy the dynamic, vibrant and world-class programmes of music, dance, drama, events, and other activities.