For the past few years MA Lighting has followed its strategy against counterfeit products. This resulted in multiple actions at several tradeshows, e.g. Prolight + Sound Guangzhou, GET Show, Sound Check Exhibition and Palm Expo India, where fake consoles were removed from the booths or the respective catalogues destroyed by the officials. Even some of the booths were officially closed.

At Prolight + Sound Guangzhou MA Lighting could also rely on the great support of the organizers that were keen to remove the fake consoles and catalogues. At GET Show MA was assured that no copies will be tolerated at the tradeshow any more, not even for booth lighting control.

Additionally Sound Check Exhibition in Mexico and Palm Mumbai in India were a huge success this year as compared to last year, there were nearly no copies and no catalogues to report.

Furthermore MA Lighting has been busy in the internet as well. Hundreds of announcements for fake consoles on social media portals have been deleted so far.

MA Lighting would like to stress again, that copying its products is a crime and will be punished with all legal consequences. 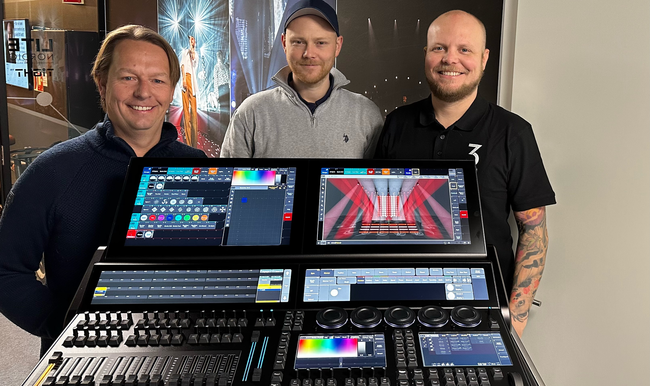 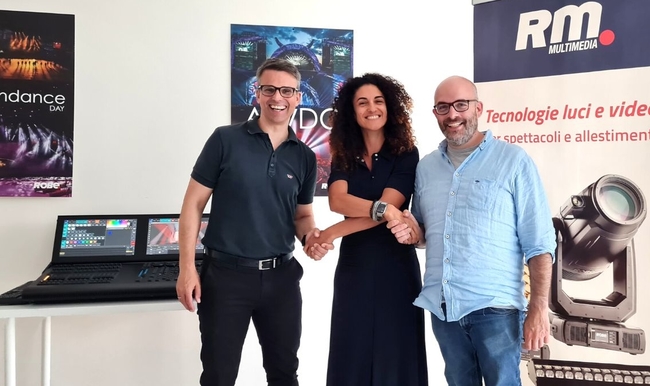 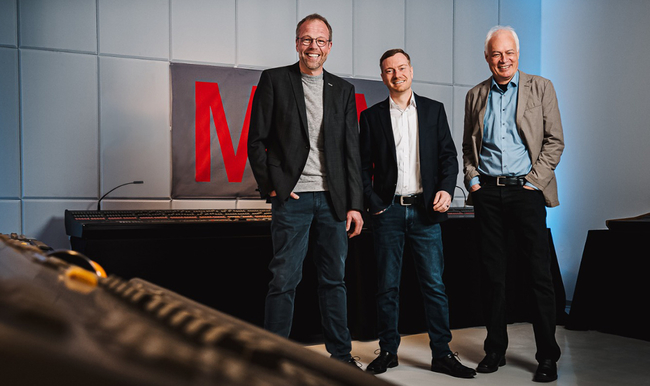 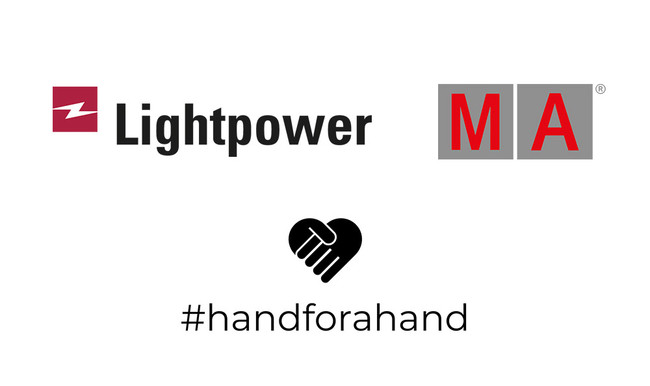 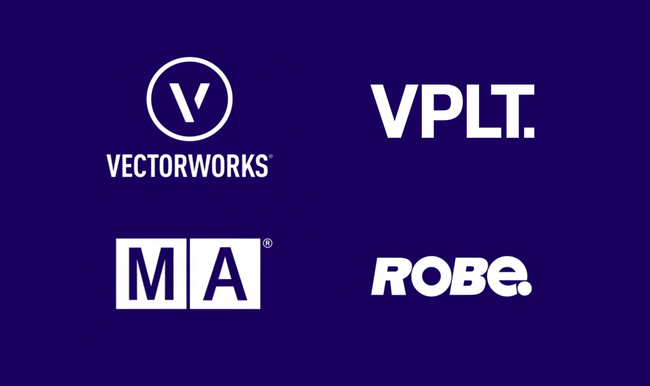