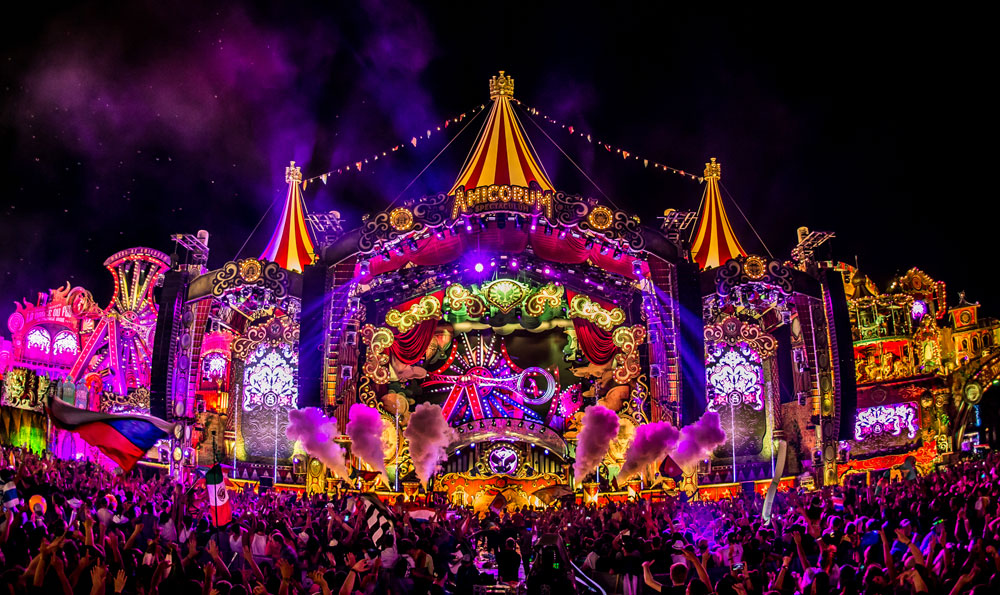 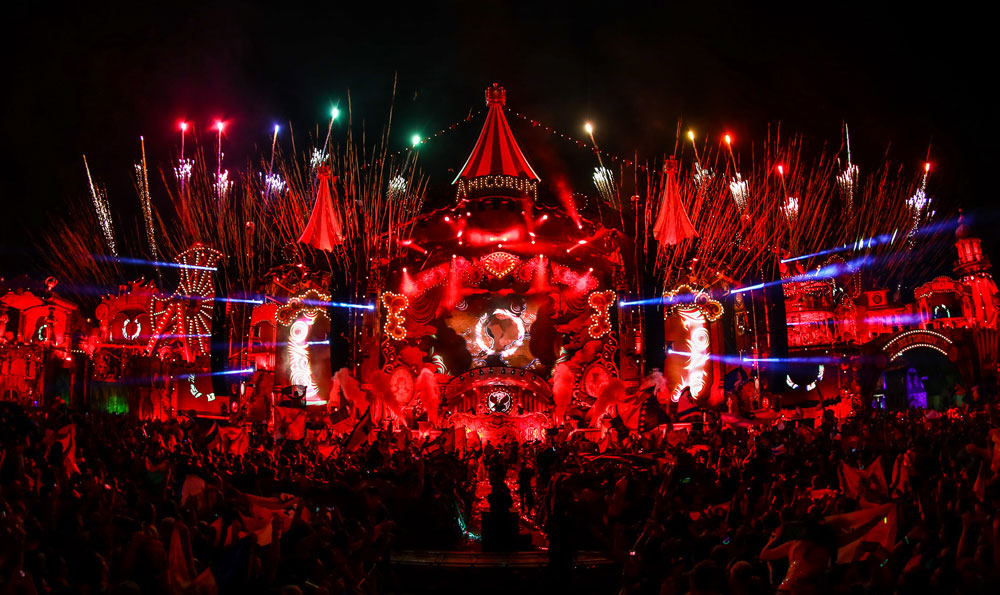 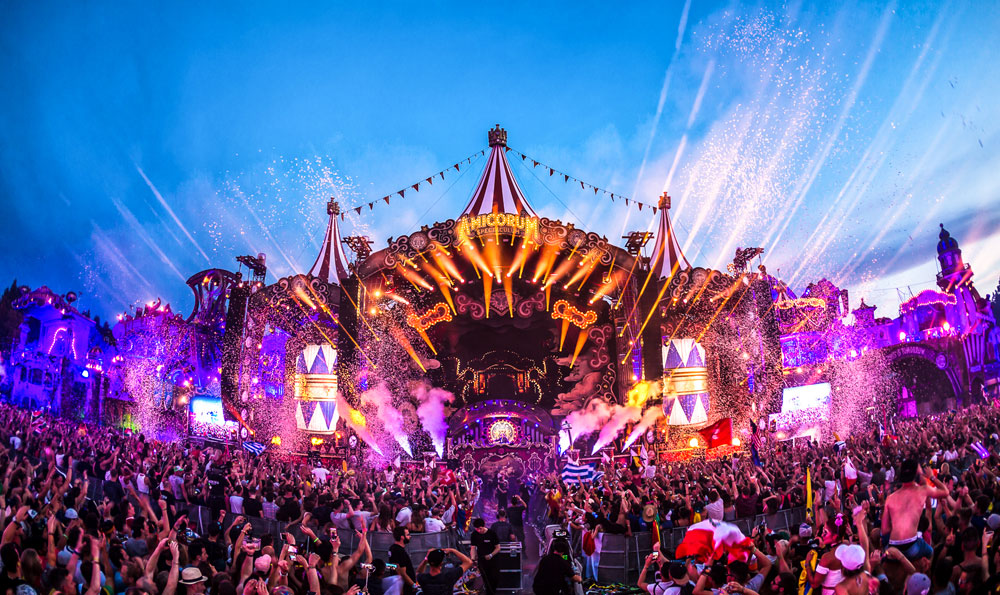 Tomorrowland is one of the world’s highest profile electronic music festivals, gathering over 400.000 people at the main site in Belgium, and connecting an additional 70.000 people at multiple remote venues through the UNITE event. UNITE are events organised in different countries and connected via a live satellite broadcast with Tomorrowland Belgium.

Up until 9pm Belgium time, every party had their own DJ performances. Starting at 9pm the live video from Tomorrowland Belgium was sent to the different locations for the audiences to watch. In parallel the local lighting rigs - that were smaller than the main stage - were used to reproduce in the best possible way the same colours and strobe effects as were happening in Belgium. All other parts of the lighting were controlled by the local operator at each venue.

Technical designer Mario Hofman evaluated the live images taken from the different venues during last year’s edition of the festival, and wanted to increase the ‘united experience’ for this year. The idea arose of having a virtual operator assisting the worldwide local operators. For the 2017 edition of the festival Hofman wanted the overall ambiance of the remote stages to follow the main colours and colour effects that were being created by Leon Driessen, main stage operator in Belgium.

In a combined effort, MA Lighting’s Belgian distributor FACE and MA Lighting picked up on the idea and choose a software to connect the lighting across all the venues worldwide.

To achieve this, a trigger was generated from a grandMA2 on the main stage in Belgium and sent over a network connection to the backstage media village. From there the data was bounced to every worldwide participating venue over the internet and used as an external trigger source for the local MA desks.

The audio and video however were sent via satellite feeds with various latencies. As the lighting control data came over the web, each local venue used the trigger to synchronize the data streams. This allowed a perfect replication of the colour sequences and flashes being generated from the main stage with the live video and audio feeds across the globe.