“grandMA2 just works best for me”

The Wombats count on MA 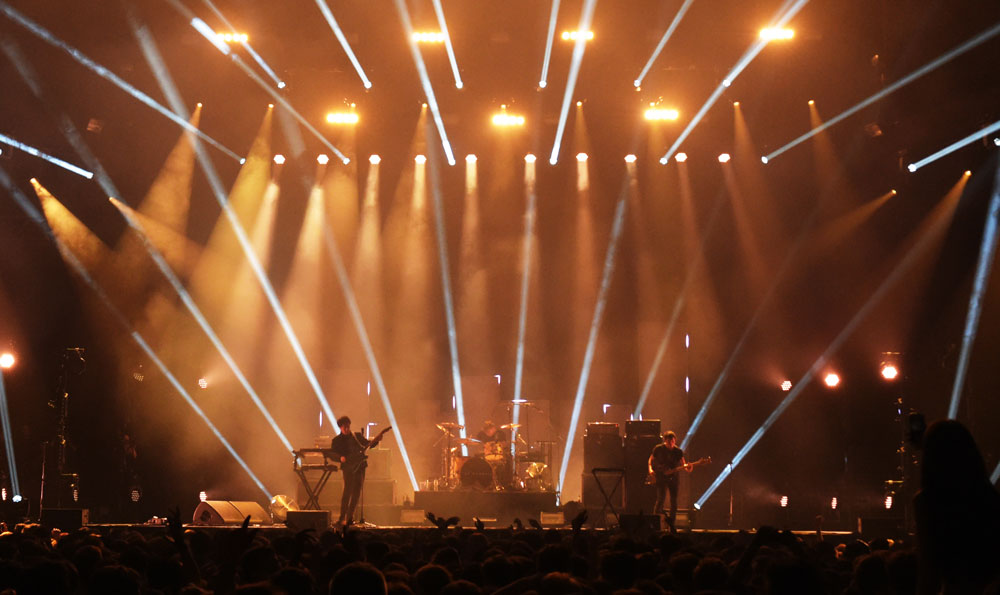 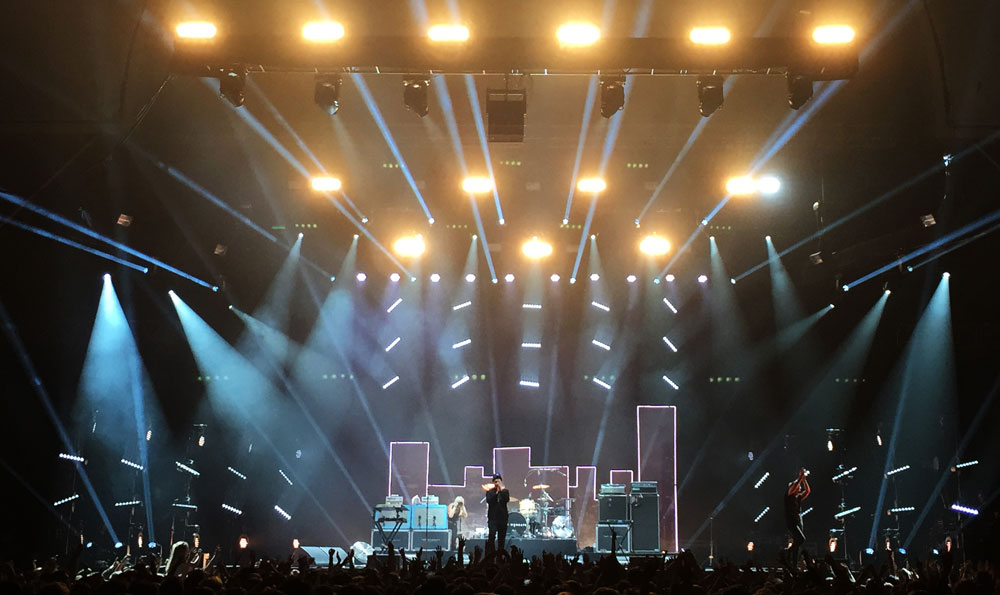 Alexandra Palace in North London was the venue for the Wombats’ largest production during their current tour, which has encompassed the UK, Europe and Australia since the beginning of 2015.

Dan Hill is the lighting designer at the helm. “This was essentially a larger, more intense version of the lighting rig we’ve had out lately. In London earlier this year, The Wombats played Brixton Academy and the show at Alexandra Palace really grew from that, nothing crazy, but extensions of what was already there to cater for both the larger crowd and the bigger, wider stage that Ally Pally provides. I wanted to keep things as dynamic and as fun for the band on stage and for people in the crowd as it was back in Brixton.” Hill is using a grandMA2 light for control.

Hill takes a fairly prosaic approach: “A lighting designer or operator can often be judged on what desk they choose to use, which I don’t really subscribe to; at the end of the day, they’re a tool to make lights work and a stage look good. However, after trying out and using most of the other leading console options, the grandMA2 just works best for me. Programming my own shows, this is important as it needs to be intuitive and I want to be thinking about how the show looks - not with my head tied up in console queries. The cue stacking and editing is powerful and the live control side of the console works really well. Once set up, the intelligent elements within the grandMA2 mean programming is quick, intuitive and the flow between ideas and how it works onstage happens without too much brain strain!”

Hill is already looking forward to his next projects, run, naturally, by his console of choice, the grandMA2.

Ambersphere is the exclusive UK distributor for MA Lighting.