grandMA2 joins STS9 for their US cross-country ride 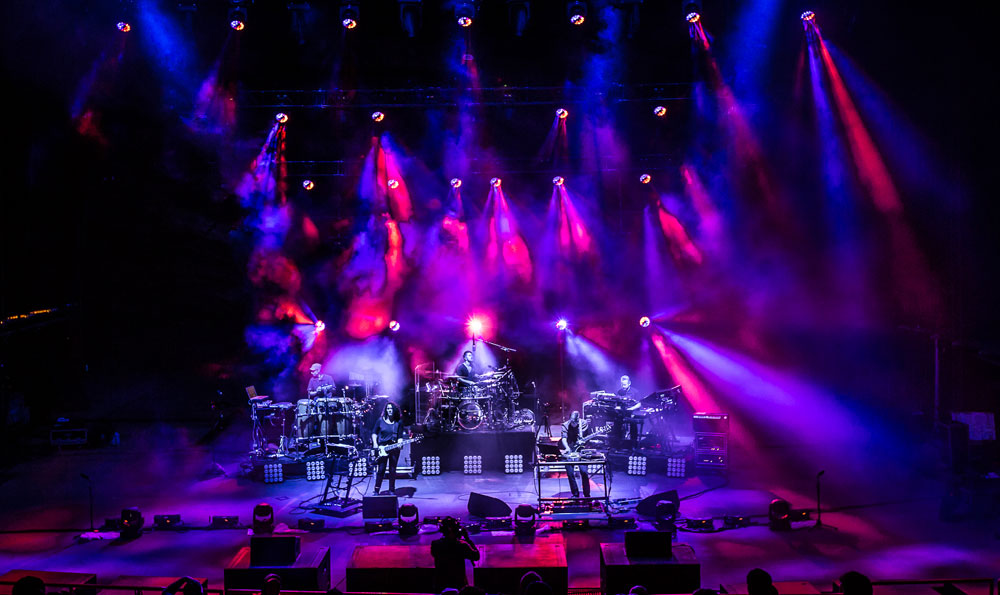 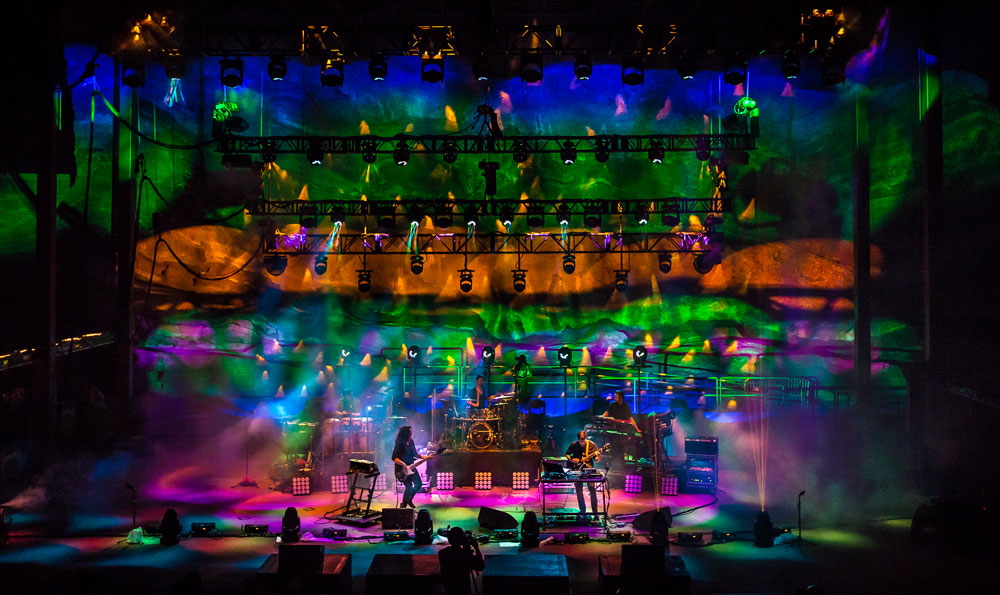 The instrumental band STS9 (Sound Tribe Sector 9), which plays self-described post-rock dance music, is one of the nation’s top-grossing tour acts with a heavy presence in the festival circuit. Their dates at Red Rocks preceded the start of their first tour in nearly a year. The tour will play venues in the Midwest and East, including Chicago, New York, Detroit and Pittsburgh.

Brown Note Productions, Inc. is a full-service audio, lighting and video production company specialising in touring, festivals and special events. It won the 2013 Parnelli Award for “Hometown Hero Lighting Company of the Year” and is nominated for the same award again this year.

“STS9 is our flagship client: We’ve been working with the band for the 10 years we’ve been in business,” says CEO Sara B. Knutson, who is partnered with her husband, Ryan, in Brown Note Productions. “STS9 has played Red Rocks, named the best concert venue in the country, a number of times before. And we do 30-35 shows there annually with clients, so it’s a very familiar venue. The Clay Paky B-EYE K10 made their Red Rocks debut with STS9, than will accompany the band on their six-week tour.”

Brown Note Productions is a fan of Clay Paky products with more than 60 Sharpy and 16 Sharpy Wash in their inventory. Now, 22 B-EYE K10s have joined the product roster.

The company has a long history with MA consoles, too. “We started with one many years ago and have really ramped up our inventory so we now carry two grandMA2 full-size, a grandMA2 light, an MA NPU, an MA onPC command wing and we still have a grandMA1 full-size. They are the go-to desk for any major tour; they’re on every rider and are specked for all the big national festivals.”

A.C.T Lighting, Inc. is the exclusive distributor of MA products in the US and Canada.