The easy way of dimming

The MA NDP (Network Dimmer Processor) is the heart of the MA dimMA dimming system.

The MA NDP is the active link between the different Ethernet signal standards, the dimMA digital dimming system and the DMX world. In addition to controlling and supervising up to144 dimmer circuits, up to 1,024 DMX channels can also be converted from the respective Ethernet protocol. They can be output to two electrically isolated DMX universes. Also available there are two separate DMX lines as inputs in order to integrate those control systems into the MA network which were previously not included in Ethernet networks. Thus the number of cables can be reduced and greater distances can be bridged. Just like the consoles of the grandMA range, the MA NDP supports various protocols for transmitting DMX data via Ethernet as a standard feature and therefore does not depend on the consoles of any manufacturer in particular.
The MA NDP uses a CAN-bus interface to communicate with the individual dimmer modules. This interface is also used to synchronise the MA NDP with an optional MA NDP backup system. For configuring and operating the MA NDP “on site”, each unit has a two-line, backlit LC-display, four menu keys and an encoder wheel. When connected to an external keyboard, a mouse and a VGA monitor, configuring the MA NDP is very easy and convenient to accomplish. Eight remote input contacts enable the activation of functions like backup/emergency cues by means of any external buttons or switches. Two of these analogue inputs are used as a panic function to activate two cues directly in the dimmer modules, i.e. independent from the MA NDP. The housing which is constructed from sheet metal is one unit high and designed for rack mounting It comes complete with a built-in, three-phase power supply. All signal connectors are pluggable and routed within the dimmer cabinet. 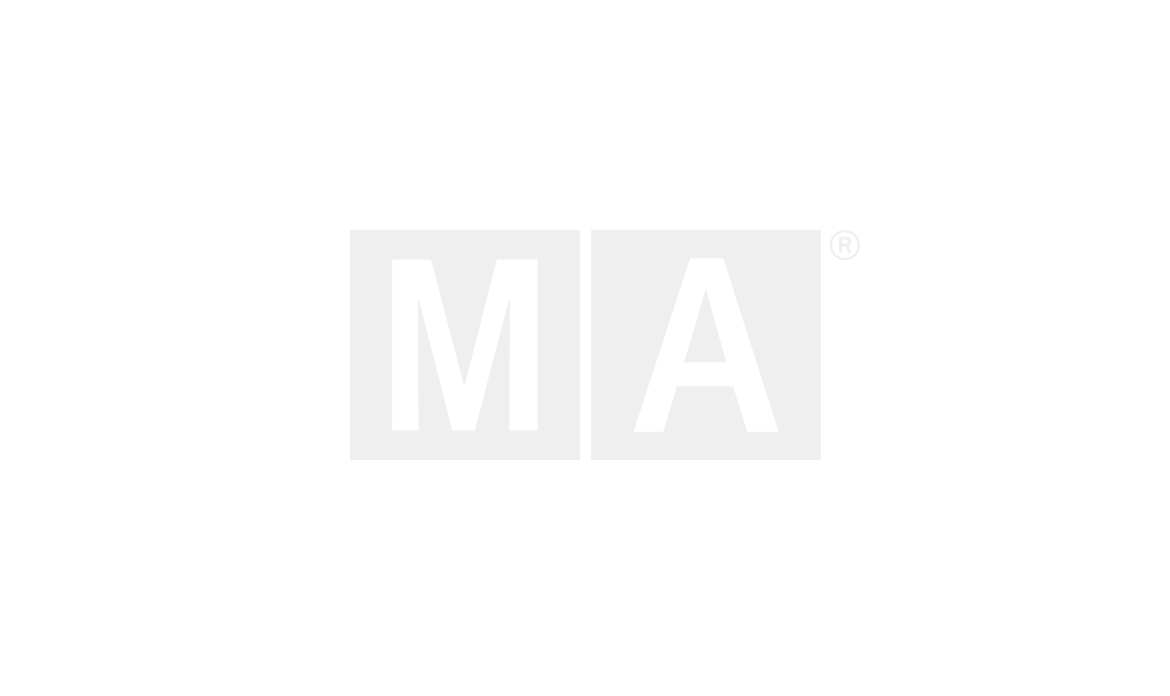