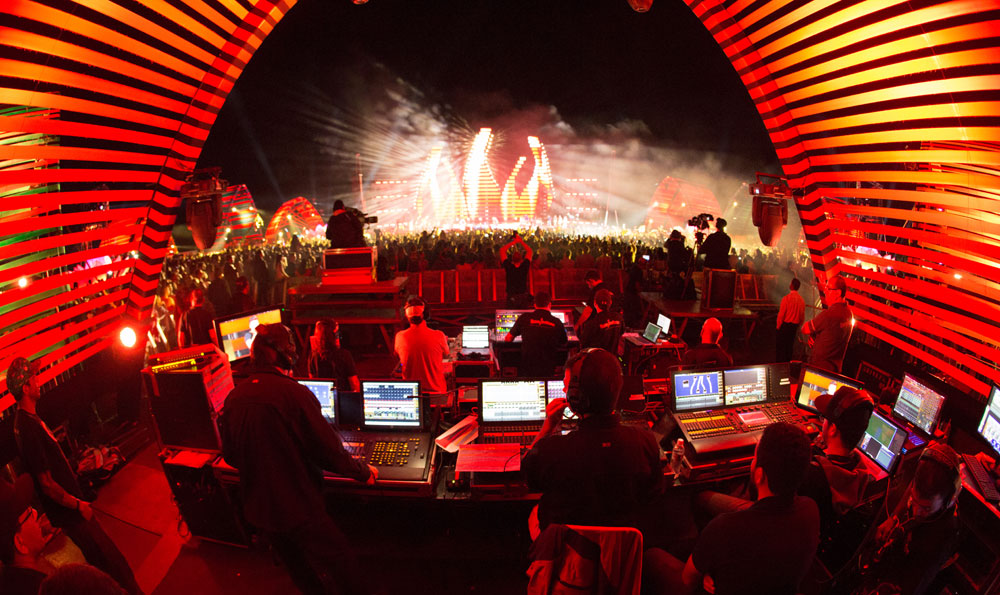 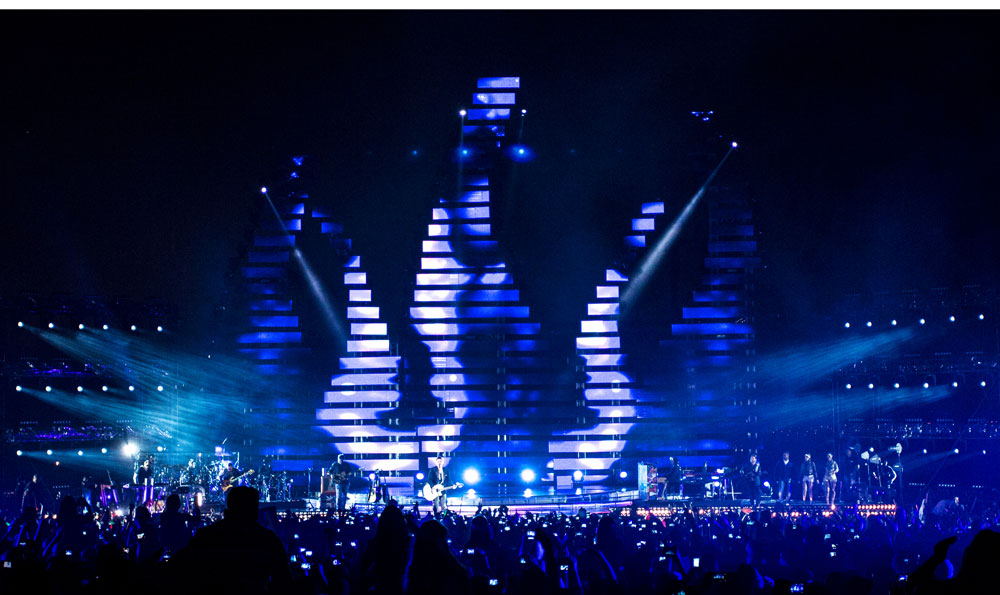 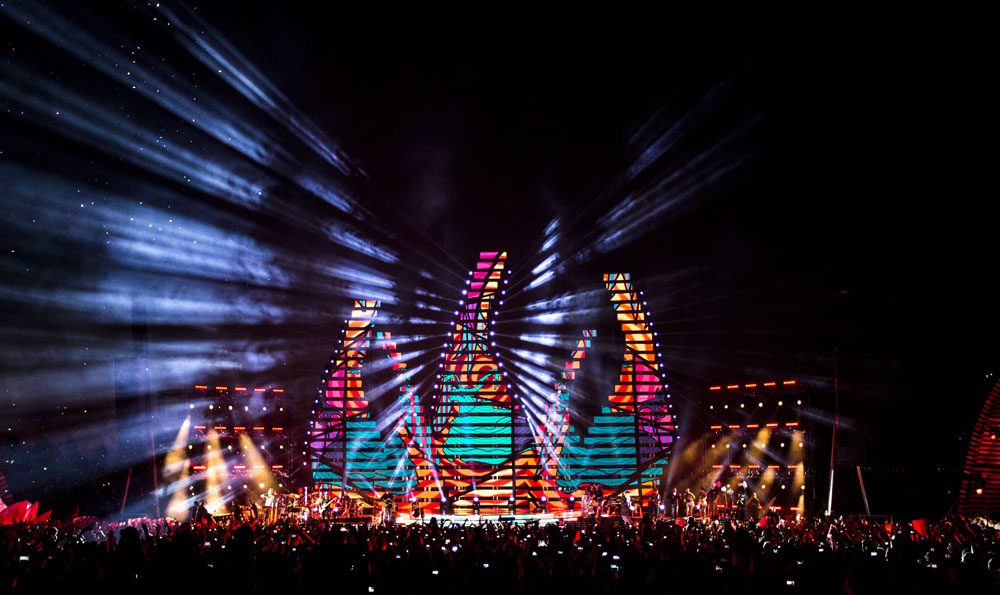 Brazilian singer and composer Luan Santana is one of the most famous and successful artists in his home country. His first live album was a bestseller throughout 2010, shifting over 500,000 copies. It remains among the best-selling albums in Brazil. After additional successful albums, Luan Santana produced a DVD at the Parque Maeda o Vivo in São Paulo.

Marcos Olivio commented: “First of all the MA system is the most reliable on the market which was key to us. Second we used grandMA 3D for preprogramming which gave us many benefits in terms of the time schedule and pre-visualization of the show. Third the grandMA2 offers a powerful solution to control lighting and video with just one tool. In the end we worked with multiple stations in the same session to integrate and control everything which gave us a clear advantage because of the faster programming.”