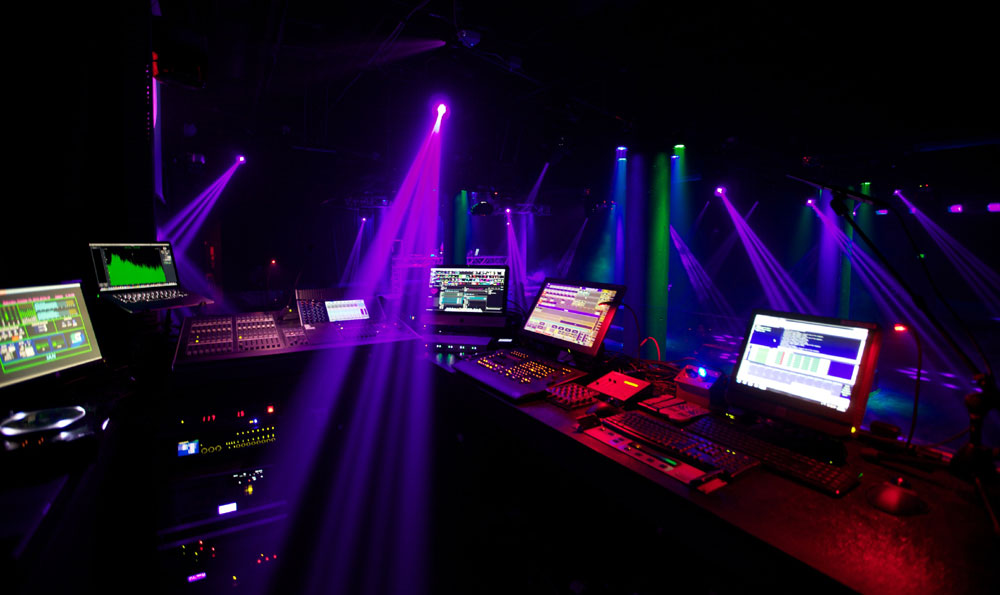 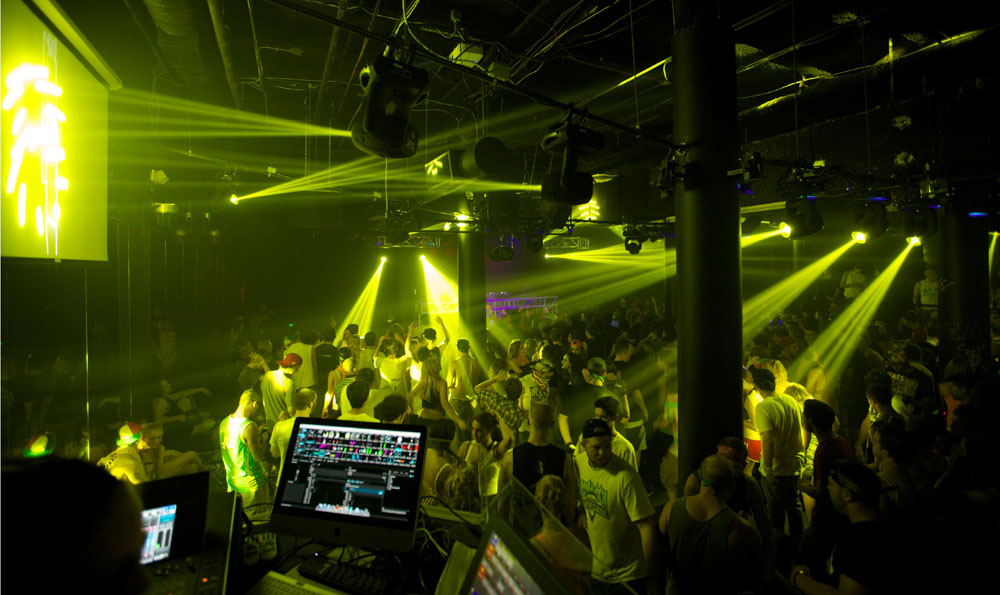 Philadelphia’s former Egypt Nightclub has been reincarnated as SoundGarden Hall, the newest addition to the city’s concert and live music scene, with help from Ian Hoffer using an MA onPC command wing. SoundGarden opened this fall and will host electronic dance, alternative, rock, pop and R&B artists for an all-ages live music experience.

Hoffer, SoundGarden’s technical designer and contractor, is a long-time fan of grandMA consoles and specs them exclusively for his projects. “The MA onPC command wing provided the perfect solution for this venue,” he says. “Everything is controlled by it,” including over 100 lighting fixtures, and all three onboard universes are fully utilised.

MA onPC command wing is designed to be deployed wherever it is physically difficult to use a grandMA2 console. Used in conjunction with free of charge grandMA2 onPC software, the MA onPC command wing permits programming or playback within the grandMA2 world for a powerful control solution on the road or in smaller theaters, shows and clubs.

“I coupled the MA onPC command wing with a Midi Fighter MIDI controller to give it all the x keys and married it with an ELO 22-inch touch computer,” Hoffer explains. “I fully utilised the console and I am controlling over 120 fixtures, including 54 moving lights and 60 LED PARs. The MA onPC command wing has the onboard DMX I needed,” he adds, “as well as analog-in.”