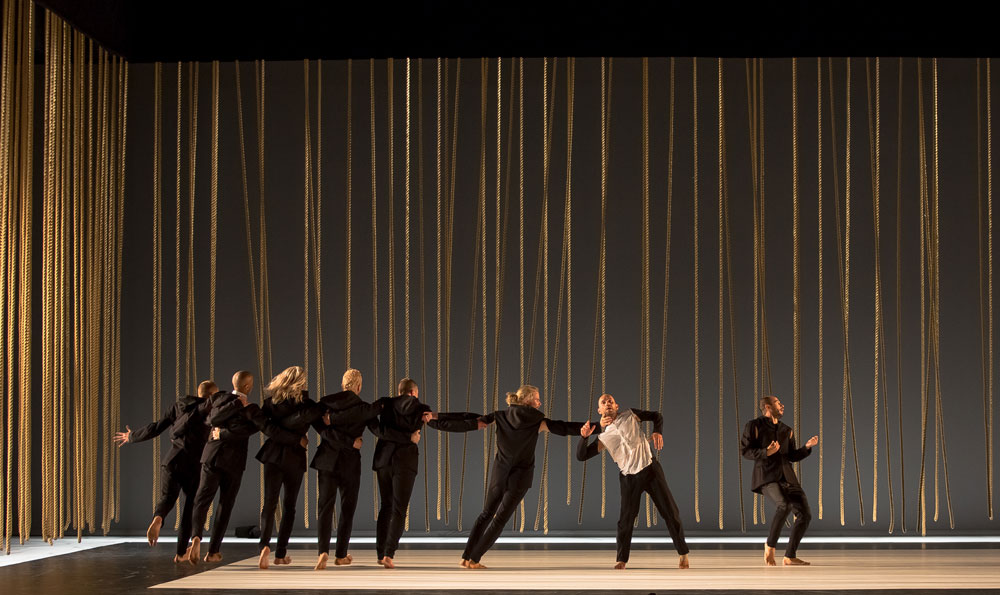 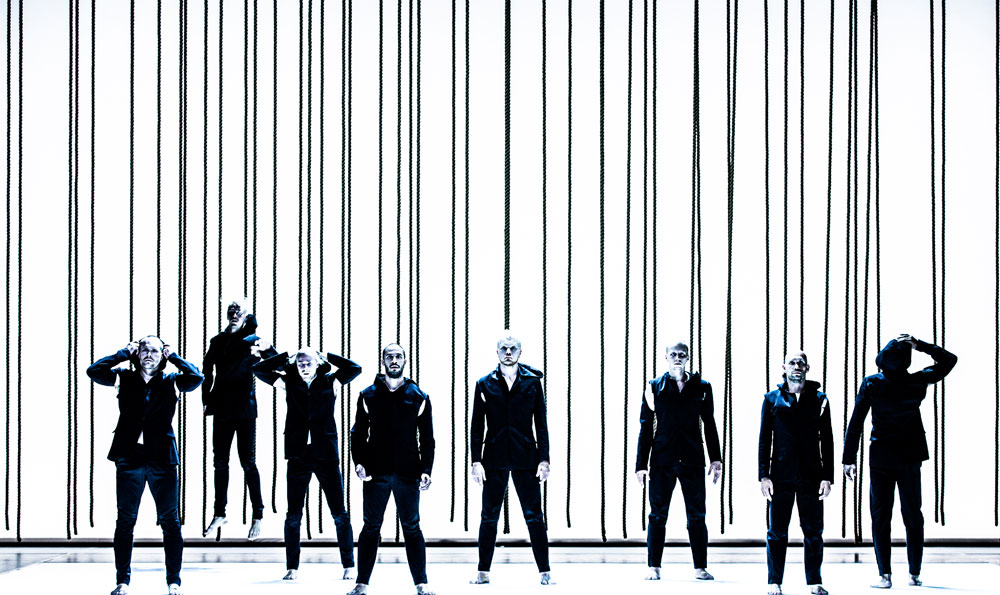 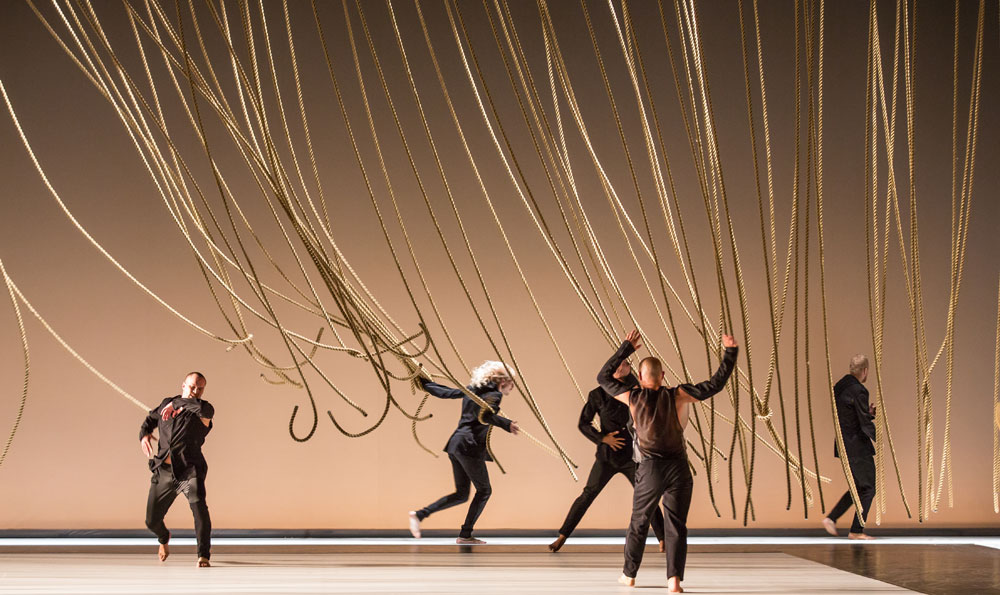 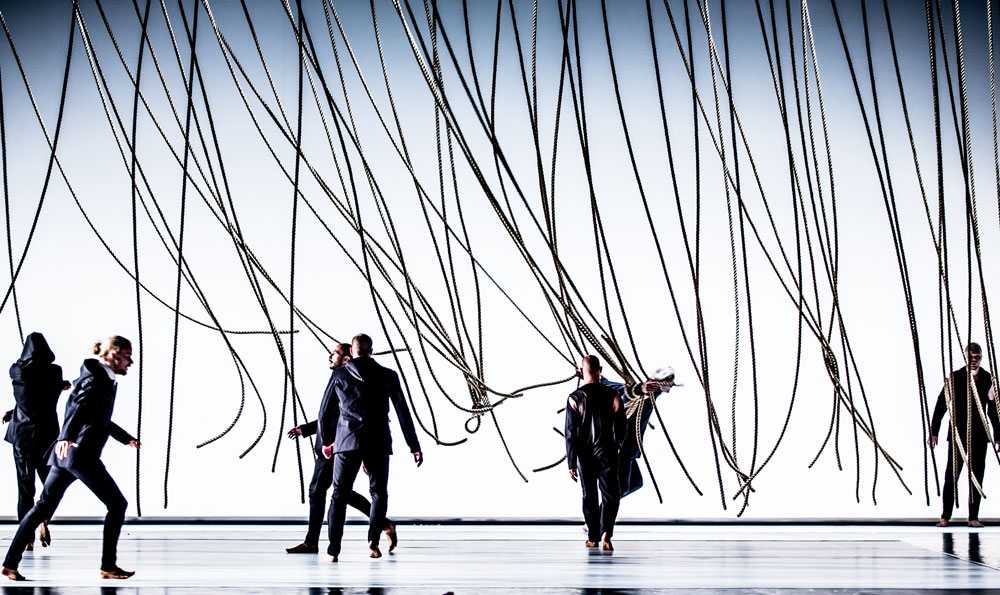 Morphed is a work by Tero Saarinen circulating around eight dancers showing the expressive power of the human body and liberating movements in their performances. While Esa-Pekka Salonen created the music, Mikki Kunttu, who has been working with Saarinen for many years, was responsible for the set and lighting design. Morphed is currently touring through different venues in Europe accompanied by a grandMA2 light console that is owned by the Tero Saarinen Company.

Kunttu stated: “The grandMA2 is the standard in every production for the Tero Saarinen Company. It offers many vital features needed for a theatrical orientated project like this one. Thanks to the networking capabilities of the MA System it has been possible to pre-program the lighting on a grandMA2 onPC, then transfer the show to the grandMA2 light. This was a real time saver and made my job a lot easier. For the opening night at the Finnish National Opera it was basically the opera house’s network and control setup. For the touring version of the piece, all the extra elements were deleted from the showfile.”
“Also the grandMA2 offers the best possible flexibility for touring, as showfile modifications are so easy - a real benefit when you think about the different venues and how the equipment varies from day to day.”

“The lighting and stage design took a rather traditional and theatrical approach in this production”, explained Kunttu. “Although some Vari-Lite wash and spot moving lights were also used, they were there for the quality of light they deliver rather than any movement being necessary. The set design is basically a few kilometres of ropes hanging down from trusses framing the stage. The stage floor is a composition of rectangular white and black dancefloor linoleum areas.”