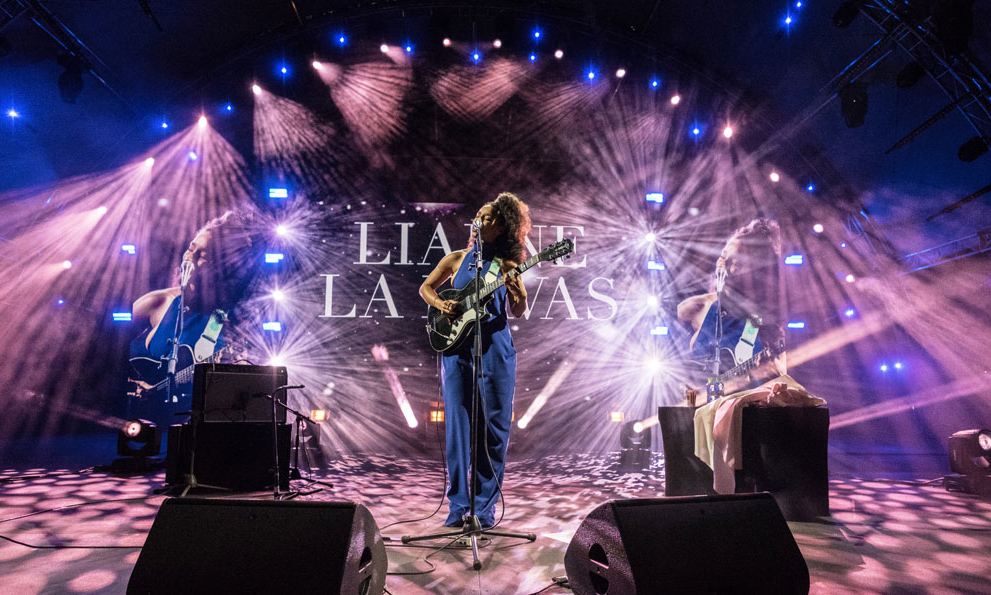 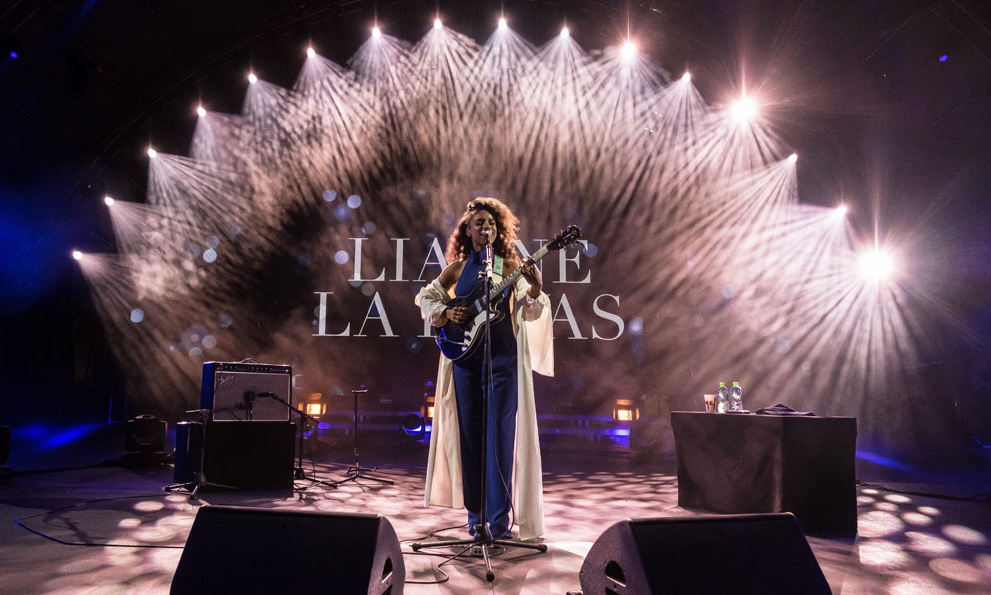 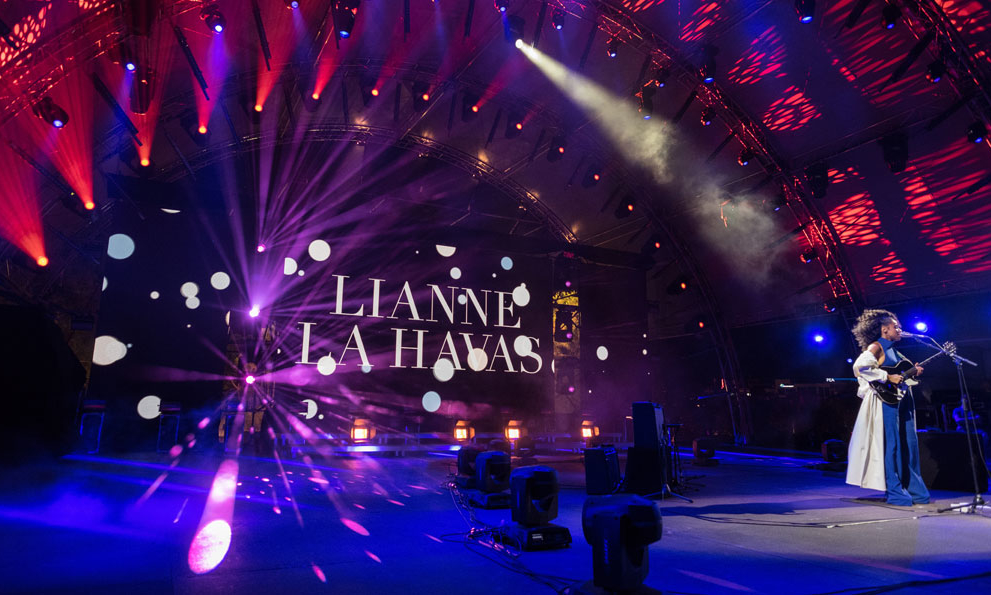 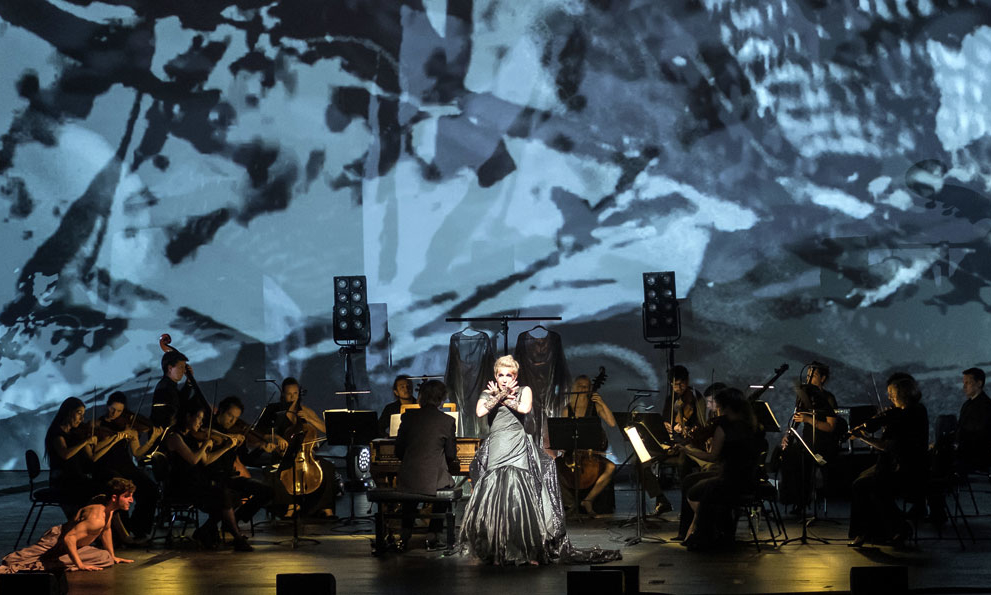 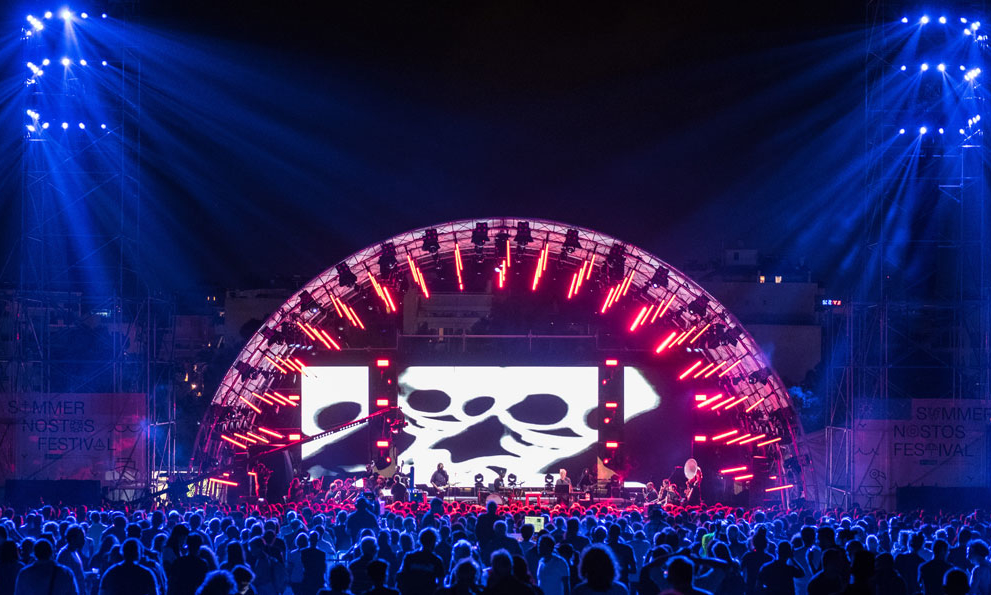 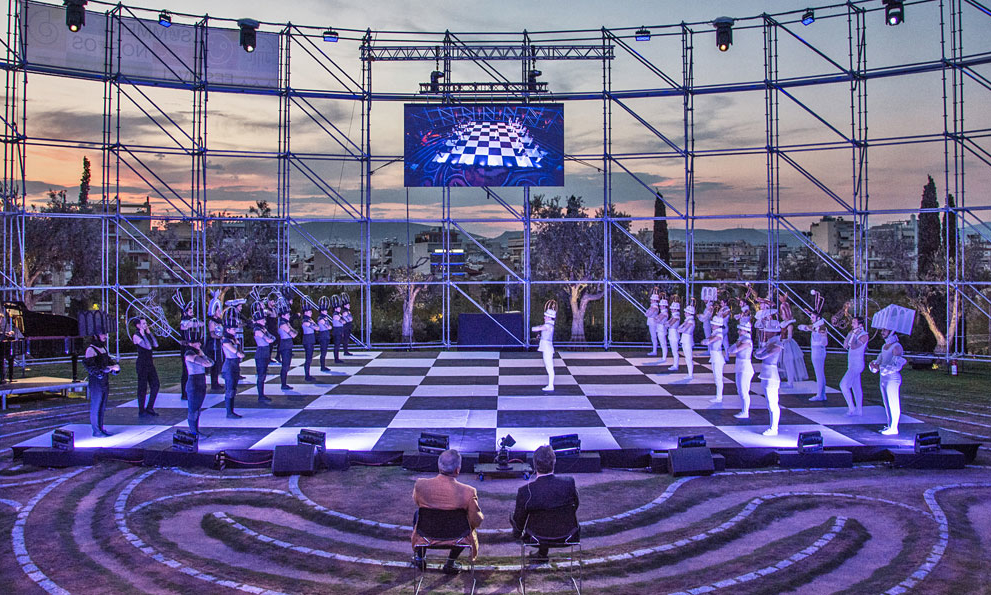 The Summer Nostos Festival at the Stavros Niarchos Foundation Cultural Centre (SNFCC) in Athens, Greece, is an arts, sports and education festival that is open to the public free of charge. Music, dance, sports, arts and architecture discussions, film and video screenings and programs for children and families are combined for an entire week in June as part of a multi-faceted program of events for all ages. The Stavros Niarchos Foundation returned in 2018 for the fourth consecutive summer — as the host, organizer and exclusive supporter —to the “home” it created.

The Summer Nostos Festival encapsulates the idea of “nostos” (homecoming), the inexhaustible desire to return to all things familiar including emotions and places.

Tellos explained: “At the beginning of this year our office made a strategic change and switched our programmers to the grandMA2 family. This was the result of an ongoing discussion that started in 2017. We’re always looking forward to expanding the scope of our expression, and wanted no limitations that would slow down the process. We had some wonderful support and open discussions with MA Lighting so it just was a matter of the right time to make the switch.”

“Ultimately, what a machine can achieve does matter so much, but the more important aspect for us is the people behind it! At the Summer Nostos Festival we had to manage the control of a complicated system with around 30 x DMX universes and long distances in between. At the same time the setup should be as robust as possible. Taking all this in account the above facts, the options for the control were quite limited. Therefore we choose MA lighting as the best one.”

“Summer Nostos Festival was staged for the 4th consecutive year and is known as the busiest and best festival in Southeast Europe”, continued Tellos. “Over eight days it attracted over 125.000 visitors with its five stages and the park illumination. Our challenge was to design and illuminate all these separate shows within a limited timetable. To do this we used Lighting Art’s pre-programming suite and five lighting programmers, one per stage, one lighting director and our internal lighting producer / coordinator. We are familiar with working under this kind of pressure and in developing and managing the design phases across multiple places simultaneously. For example our team brought its experiences from events like the Eurovision Song Contest and the Olympic Games Opening / Closing Ceremonies. That helped a lot!”

Panos Tsevrenis (Lighting Art) worked as lighting programmer. The production was realized by ViewMaster Films. Costas Charalambides was the technical director, Yannis Zarganis the producer. Nick Charalambides worked as head of video while Eugine Tzafestas was the lighting director and Irene Samartzi the lighting coordinator.