“I went straight for a grandMA2” 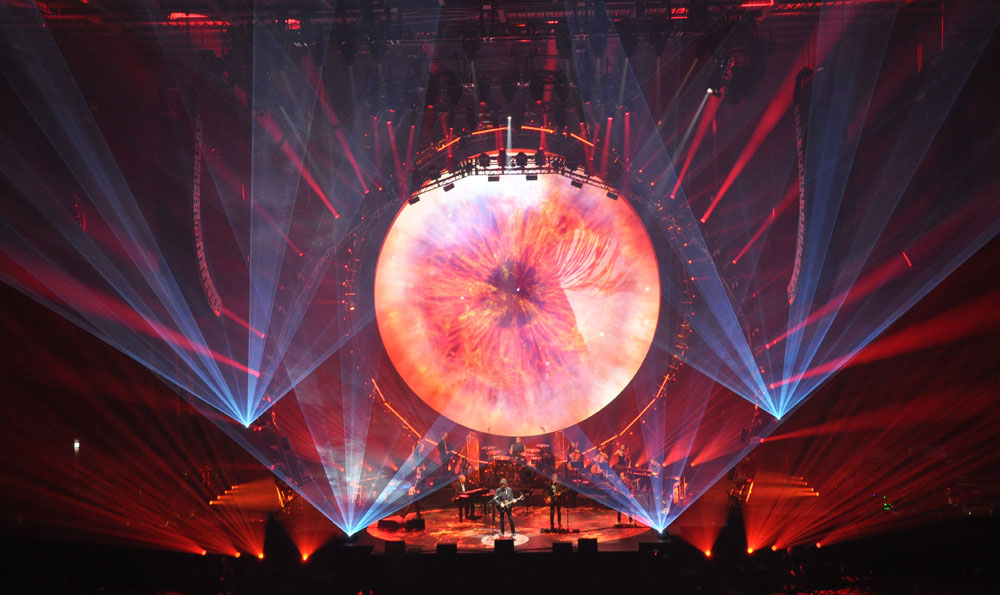 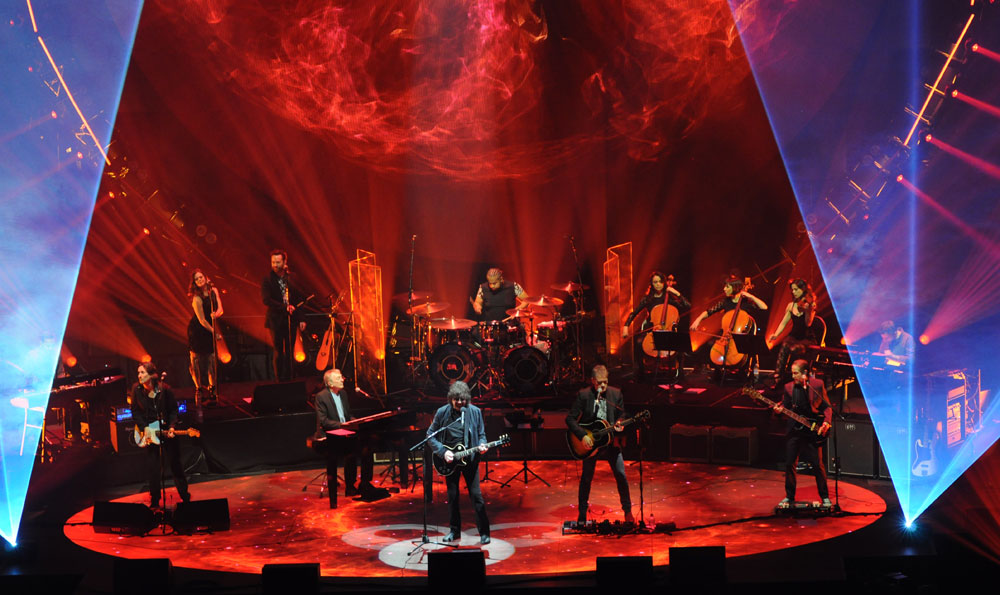 While the appearance of a grandMA2 console out front as the desk of choice for the recent tour by Jeff Lynne’s ELO might pass unnoticed these days, its operation by Matt Pitman brought some interesting features to light for what is still a relatively new beast.

Chosen by the show’s designer, Tim Routledge, to run the lighting and elements of the video display, Pitman began by explaining how he came to be there. “My thing when I first started in lighting was this: I didn’t have the money to buy WYSWYG or a grandMA2 back then but the point is, if you want to one day do the best jobs in the world, and work on the biggest tours, then you need to start with the best. The premise is that once you get to a certain level; once you have spent the time training and then programming and operating; eventually you reach the point where people you don’t even know, but know you by reputation, will call you up and give you work.”

Easy to say, but where does that reputation come from? “That learning and gaining a wider reputation beyond your immediate circle of friends and work colleagues, is very much fostered by where you apply yourself outside of paid work. The guys at Ambersphere Solutions are a great example: attend their training, involve yourself, help them help you. Put in the time and pretty soon you find yourself just a couple of emails away from work; you become part of a community. The people at Ambersphere are such a competent team, if you buy in you end up feeling like you’ve invested in an Aston Martin.”

To that extent Pitman is now returning the favour by delivering tuition himself. “When I teach students, which I do at industry universities from time to time, it’s all very informal. And I frequently go to open days with manufacturers as well. My role is to talk to students and give them some real feeling for what it’s like when you get out there.”

“As I said earlier and what I always say to students is that, when I started, I went straight for a grandMA2. It’s not a massively challenging desk to come to grips with; you can programme it the way you want to – I can write a syntax in three different ways to make something like ‘save a cue’ happen. The console has so many possible output configurations: Art-Net, DMX etc. and is able to trigger so many different things; eventually you realise that nothing is a problem for a grandMA2.”

Pitman is already preparing for his next tour, where he is designer designate. “I’m writing the show for this summer’s outing by the Chemical Brothers at the moment. I want to take a bunch of MA VPU (Video Processing Unit) with me this time. We will have a back LED screen, and some form of flat faced moving LED wash light in front of it; over a hundred of them. Using MA VPU will mean I’m able to drive the screen and wash lights with live video and pass that further out into whatever comprises the festival rig. The MA VPU might be outboard, but for the operator it’s becomes part of the control surface, unlike running a separate media server off the desk. That makes it such a powerful tool. In terms of pixel mapping there’s nothing in my opinion that can do a better job.”

And that is probably the essence of Pitman’s work, always seeking to do a better job. As he said, “Learn what has the most potential from the outset. You might not be asked to operate one straight away - I certainly wasn’t - but I ended up operating one a lot sooner than I expected.”

The lighting equipment was supplied by Neg Earth Lights. Ambersphere Solutions is the exclusive UK distributor of MA Lighting.