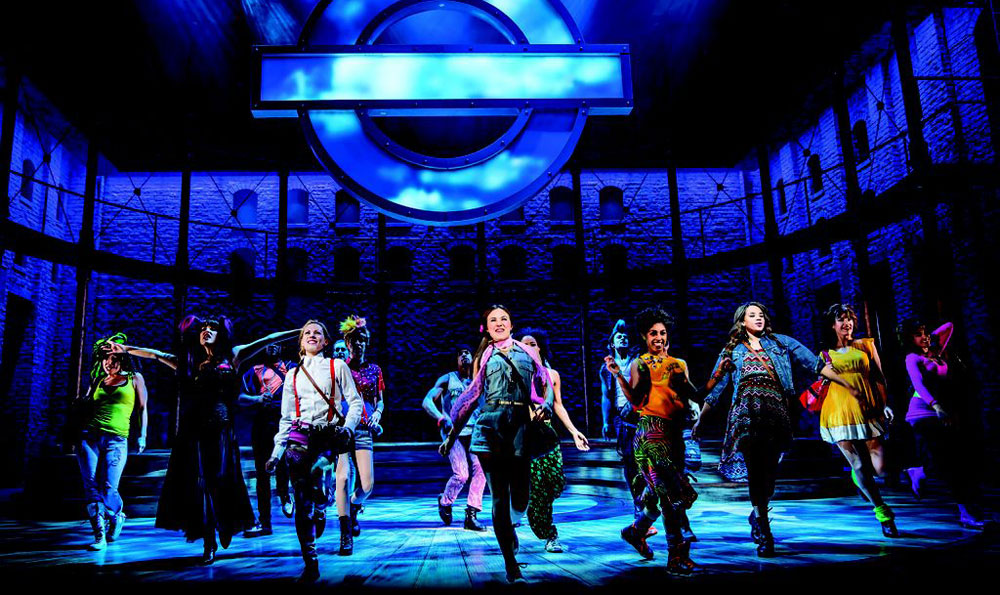 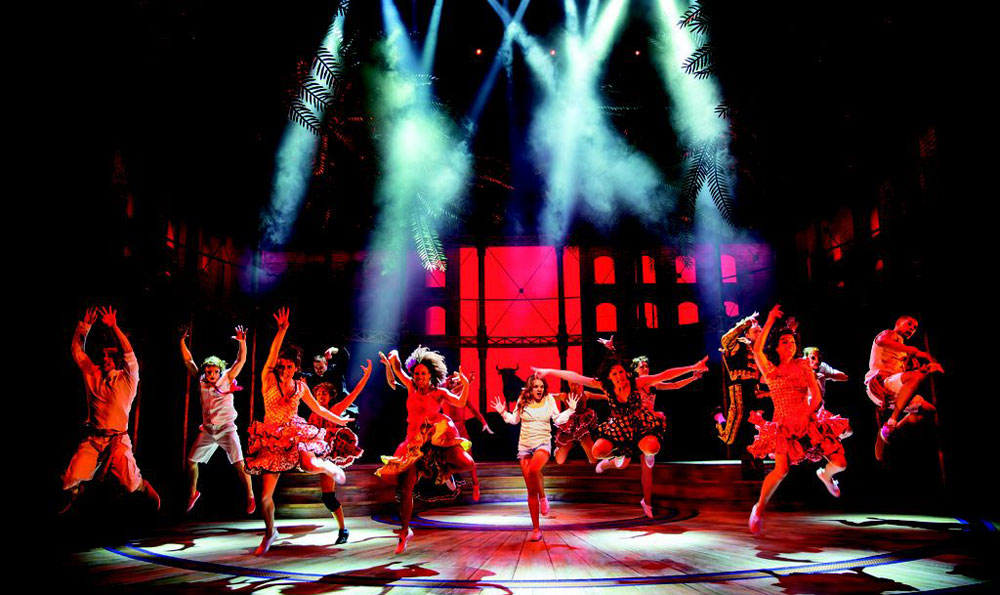 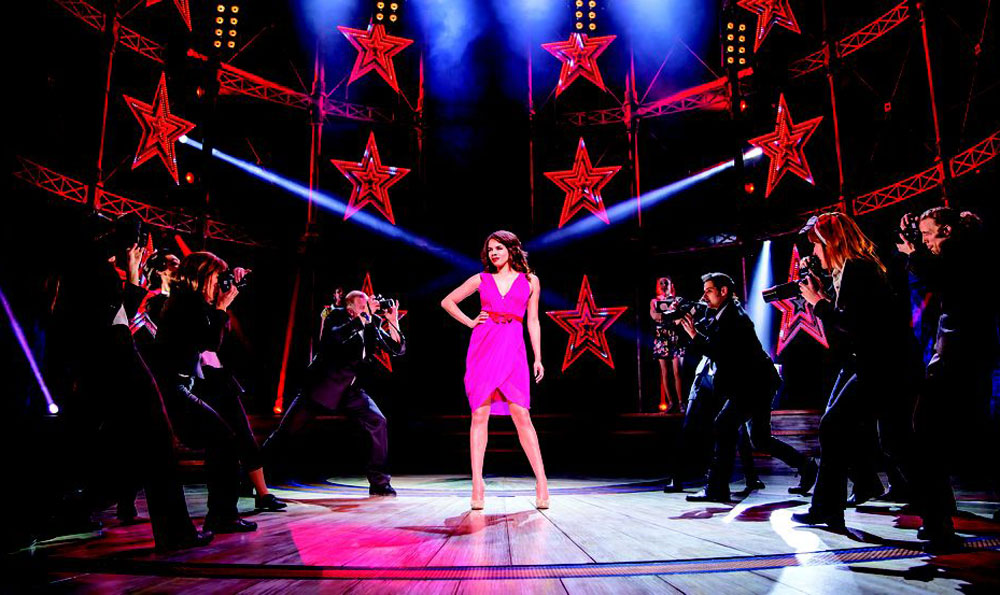 Viva Forever!, the musical based on the songs of the Spice Girls, had recently its World Premiere in London's West End. Jennifer Saunders has penned a dramatic narrative that demands the broadest pallet in terms of look and design. Sets range from a TV talent show with all its accompanying signature lighting and ambiance, a houseboat and on to a rather exotic looking Spain that provides the backdrop for the Salsa driven “Spice Up Your Life”.

For lighting designer Howard Harrison, it has provided a glorious opportunity to juxtapose almost every conceivable genre of performance lighting in one show. Choosing to use two grandMA2 full-size consoles to program the lights and AV elements was a first for him. “The only restriction to programming with these consoles is your own imagination. As an end user, I have nothing but praise for the possibilities that the grandMA2 provides and that extends to the support we received from Ambersphere’s Sales Director, Philip Norfolk, who has been incredibly helpful in facilitating all this. It’s been a great experience - I get exactly what I want from the design.”

Making the most of what the grandMA2 consoles have to offer was lighting programmer Jonathan Rouse along with Neville Bull, in charge of AV. “Although I have used grandMA desks for some time now, this is the first theatre show I have done with a grandMA2,” begins Rouse. “During the lengthy programming period Neville and I used separate desks all connected to one system. The beauty of this was that we were able to work both collaboratively and independently with the greatest of ease. If Nev didn’t want me triggering video cues whilst we were working he would just move his playback to a different fader and work there, which would then mean that our two cue lists were completely divorced from each other, but then when were all working on timing of sequences, he would move it back to its show running fader, and everything would sync up perfectly. Of course an added bonus for the whole production has been that, due to the speed of the console and the set-up we used for programming there haven’t been any conflicts with other departments; we haven’t kept anyone waiting once!”

Rouse admits to being a loyal and long-time grandMA ‘series 1’ user but has been more than impressed by the grandMA2. “These desks are very easy to use but have enormously powerful capabilities which users will only grow to love and rely on over time. There are no limitations using these consoles; we’re running nearly 5,000 parameters on this show, which for a theatre show is a lot, and the system doesn’t bat an eyelid.”

“Now the show is up and running we are using a grandMA2 light with an MA onPC command wing and a touchscreen computer as backup. There are 2 x MA NPU (Network Processing Unit) for processing and we use both MIDI and Timecode for triggers. The whole system is controlled with DMX and Art-Net. For me the grandMA2 is the desk of choice, and I’d not hesitate in using them again.”

Ambersphere Solutions is MA Ligthing’s exclusive distributor in the UK.