On a large scale 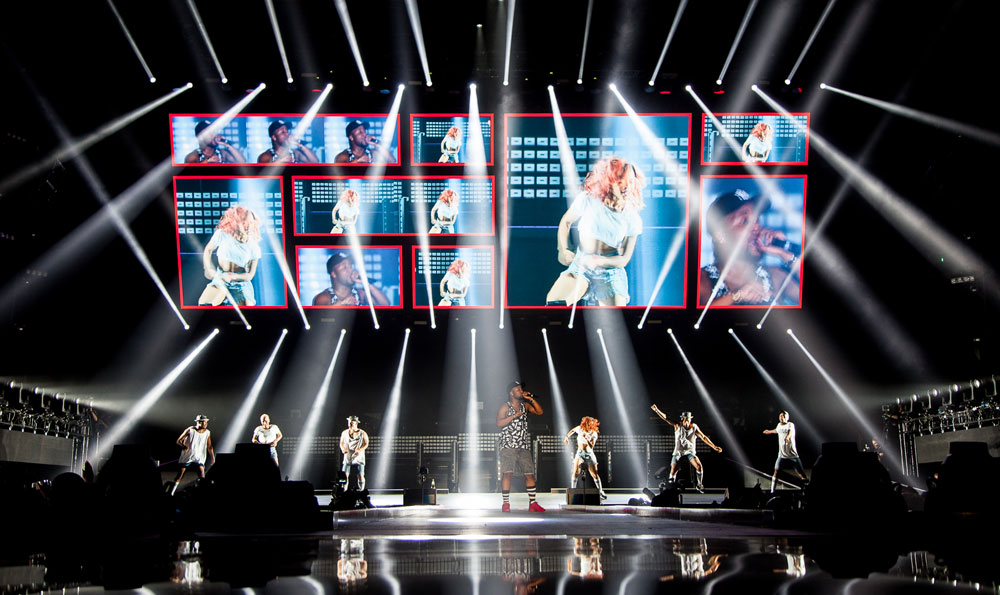 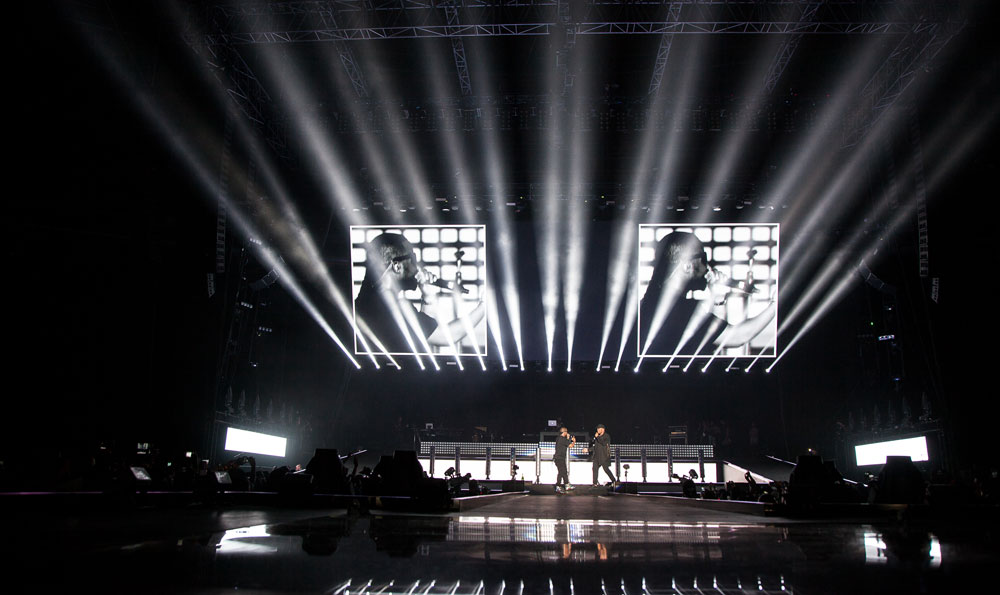 The Production Design was based around his very dynamic music and the creation of special ‘moments’, a process that built throughout the show, revealing different elements as the music called for them. For lighting and video control, Formative relied on grandMA2.

The artist’s brief was to create a live show – in impact - like some of those great ones that he himself has been inspired by. The only specific request was for one massive ‘hero’ moment, which he left up to Formative to create.

The Formative team, led by Formative’s Creative Director Grant Orchard then directed the entire performance, right down to artist placement and positions on stage.

“We familiarised ourselves thoroughly with Cassper’s music before designing the production so that we could create lighting, video and scenic elements to match, and then worked very closely with the various different companies in the Gearhouse South Africa Group to unite these seamlessly in the show,” said Thomas.

Formative ran two media servers and two grandMA2 full-size consoles, with an additional grandMA2 full-size at ‘dimmer beach’ as well as four MA NPU (Network Processing Unit). “We ran Art-Net from the media servers into grandMA2 for pixel mapping and split timecode between all the systems for full redundancy”, Peters explained. “We also had a  four-camera HD IMAG system from which we captured the feeds and integrated them into the performances via the media server.”

Continued Peters: “We set up the entire rig in MA 3D via Vectorworks on an extremely high-spec PC, with 64Gb of Ram, a 3.3GHz Intel i7 and a nVidia GeForce Titan X, which, with some tweaks to fixture profiles, was able to deliver a solid 130fps at 1920x1080 regardless of how many fixtures were running how many effects at the same time.

This enabled us to put the entire show into the desk ahead of time, assess how the different elements worked together, move fixtures around as needed very easily and then send a final plot off to GHSA for the prep. This detailed level of preparation made work on site significantly easier for the crew.

“To some extent, we were creating darkness within the light”, says Thomas. “Visually, we avoided colours and gobos to create a stark, direct, solid look, using only white, red and blue, with fixtures focused almost always as narrow as possible. Where a softer look was needed, we used the prism instead of a gobo, except for ‘Alive’, where good taste dictated a sharp rotating gobo! When used in a specific moment like this … it worked an absolute treat.”

He adds that they had a great deal of creative freedom on this project which allowed them to really “Push the boundaries” considering there was only one month to produce the show from conception to completion.

“It could not have turned out better, we were all extremely happy with the results and from what we hear … so were the audience” concluded Grant Orchard.