Far from being dead 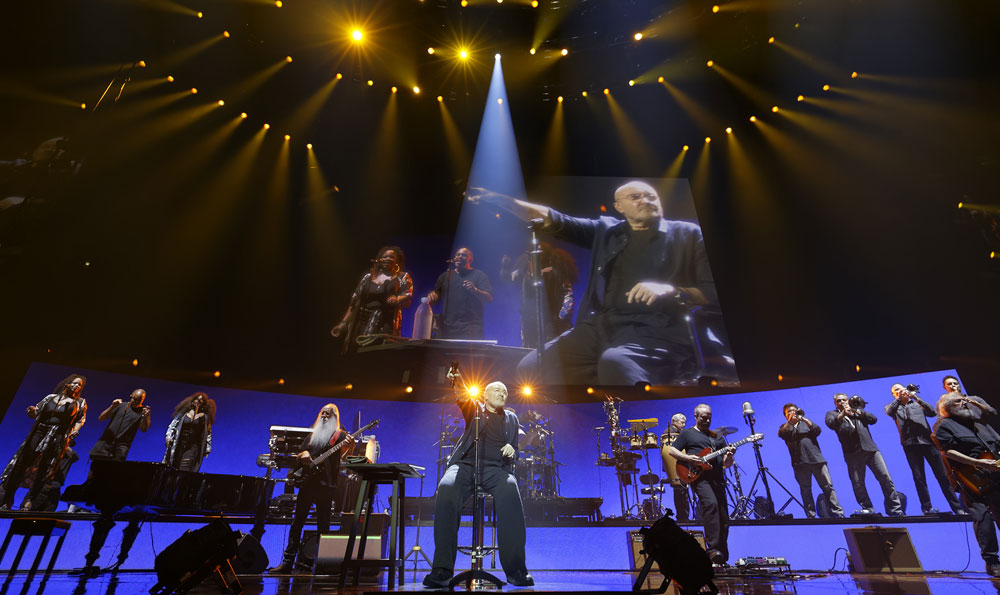 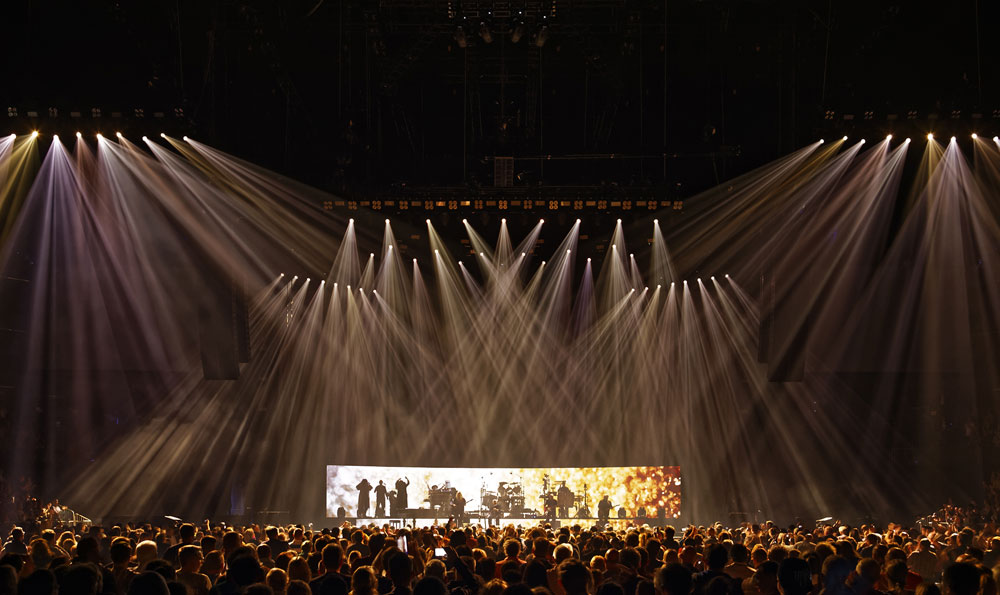 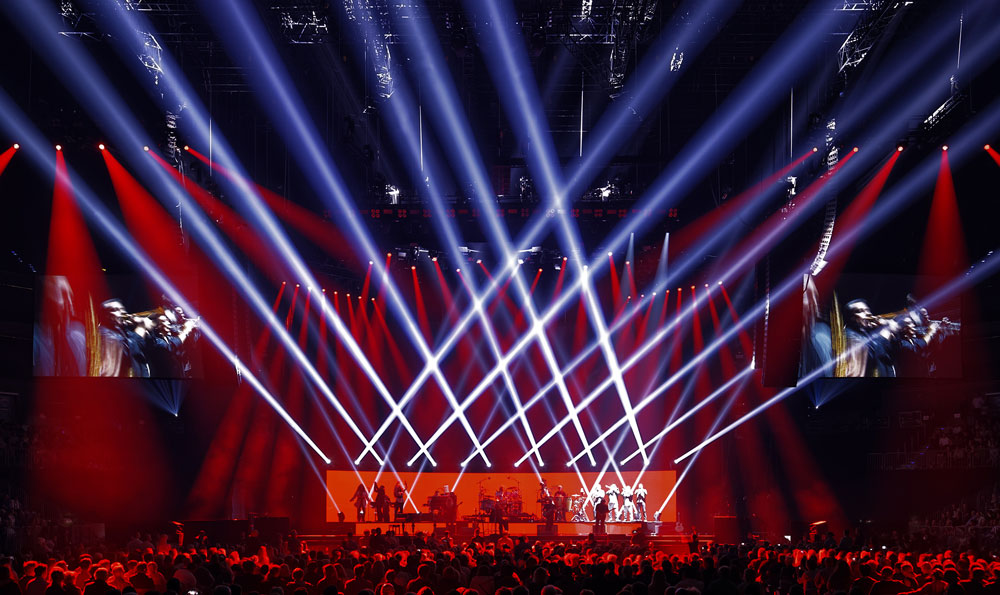 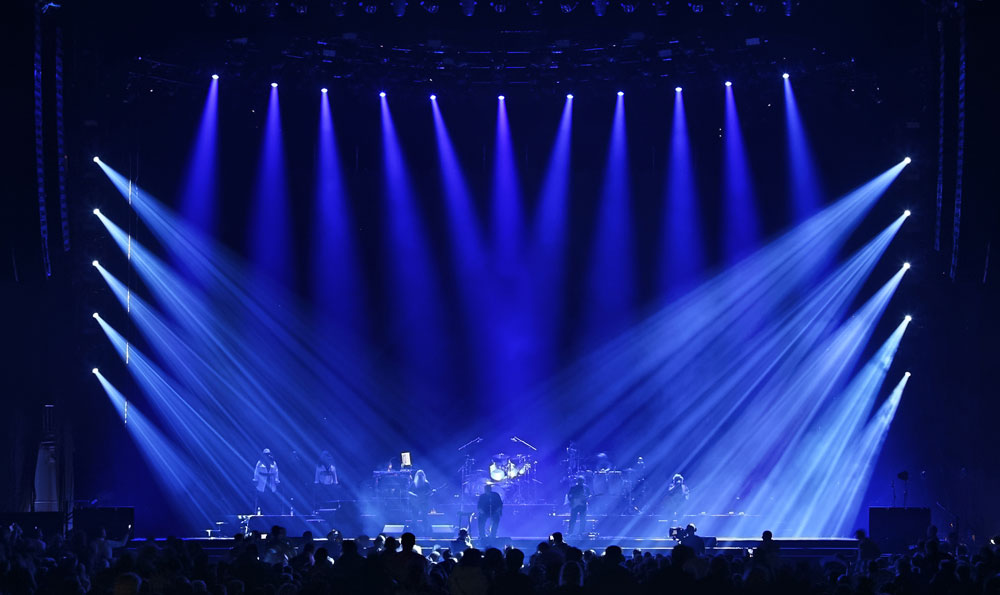 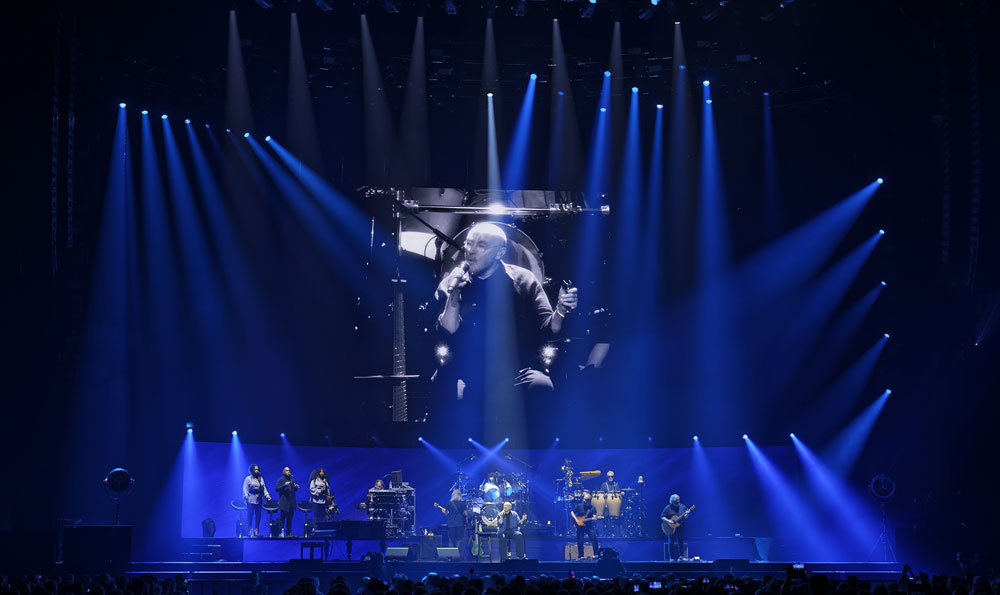 What Philip David Charles "Phil" Collins has achieved in his life so far is definitely impressive: he is a singer, songwriter, instrumentalist, record producer and actor. He was the drummer and later the lead singer of iconic progressive rock band Genesis, and afterwards became a highly successful solo artist. After being absent from the stage for some years, Collins returned with his recent short but impressive “Not Dead Yet Live” tour which played London, Dublin, Cologne and Paris.

Patrick Woodroffe together with Roland Greil as the associate designer were responsible for the lighting design of this tour that Greil accompanied as programmer and lighting director using 2 x grandMA2 full-size, 1 x grandMA2 light and 5 x MA NPU (Network Processing Unit).

Greil, from Woodroffe Bassett Design, commented: “The grandMA2 system has been a trusty companion for many shows in the past and therefore we chose it once again. As expected it performed flawlessly and assisted us in creating a versatile, elegant and powerful design that provided the best possible canvas for such an outstanding artist and band.”

“The whole show was based on a very stylish and simple looking stage design by Misty Buckley with a dynamic lighting rig, LED screens which were part of the scenery plus a few scenic elements like an Austrian gauze, a silver curtain and a star cloth”, continued Greil.

“The range of looks involved in the production was diverse. Some songs were visually very theatrical, others were proper pop looks, and further down the set list, the show revealed some stronger classic rock’n’roll looks, plus some modern progressive looks. So the whole show encapsulated numerous different moods with nice transitions between them. For two songs we also use a ‘ballet’ of lights comprising eleven lights individually rigged on hoists with RSC Lightlocks so they could move independently above the stage.”