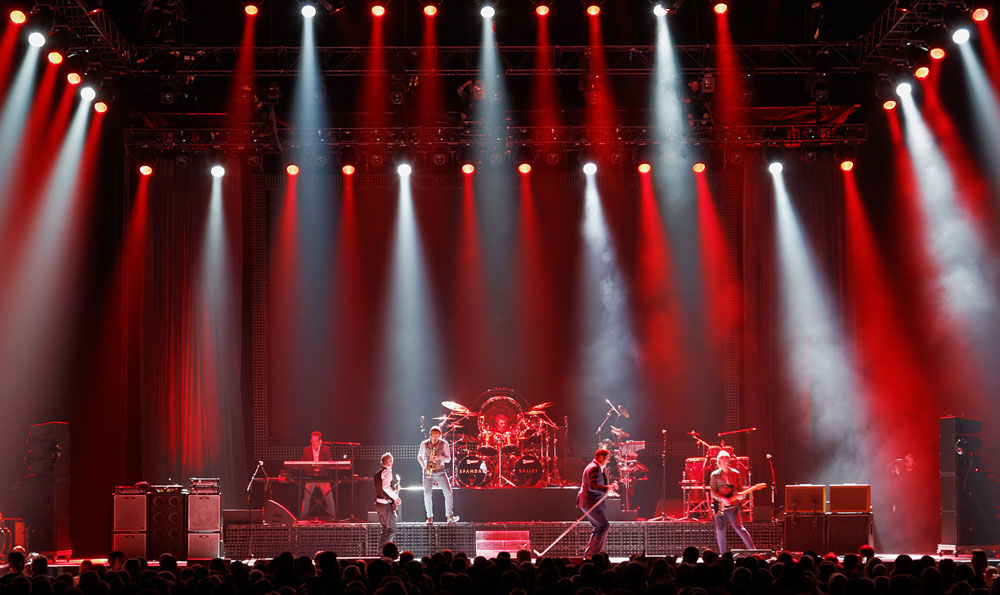 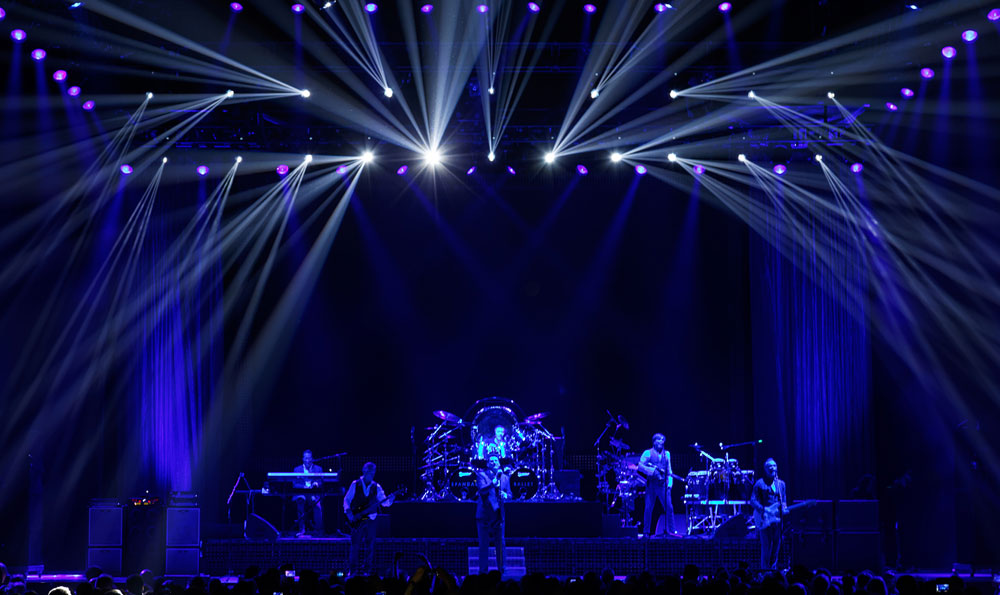 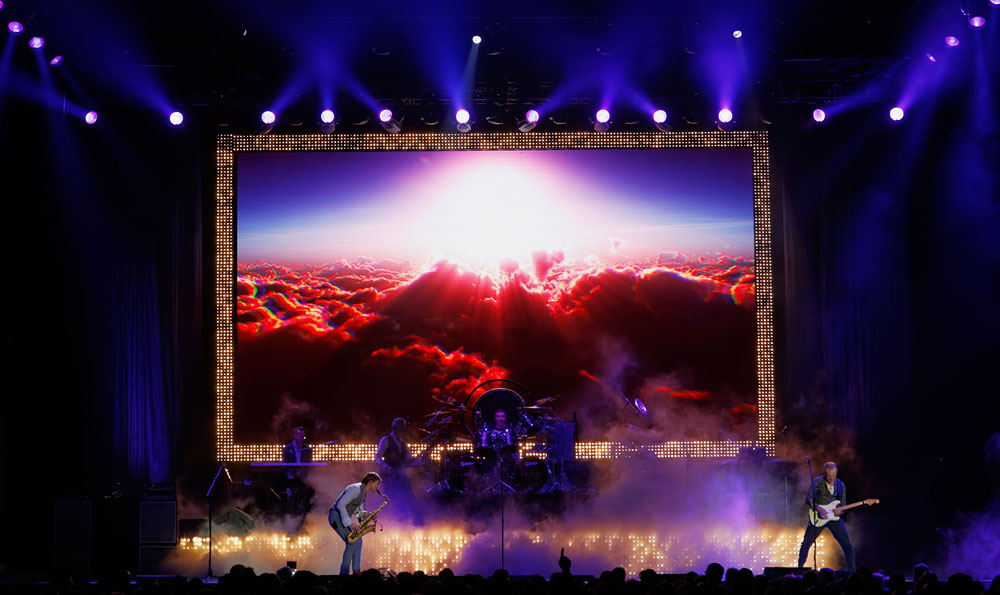 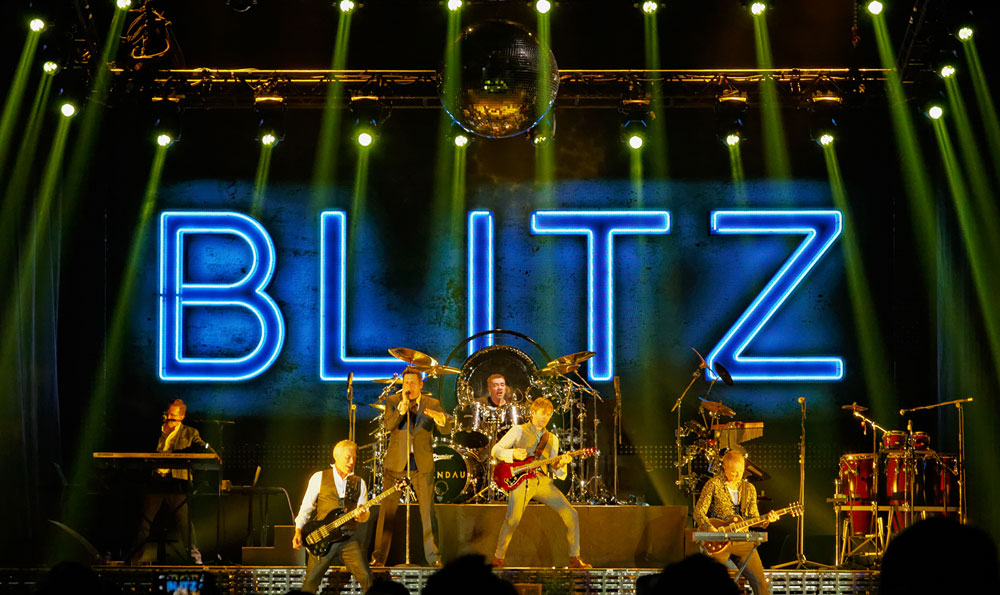 Recently they played their “Soulboys of the Western World” world tour with a lighting and stage design by Patrick Woodroffe.

Says Roland, “It was our intention to have a straight and elegant design that could provide theatrical as well as Rock’n’Roll looks. Therefore we focused on using only three different types of moving lights, amongst them Clay Paky Mythos and Philips Vari*Lite VL3500 Washes … that offered the flexibility we needed. Furthermore, the grandMA2 system was a great choice and proved once more its advantages and power, especially when adapting the show to various different lighting systems in the given timeframe during the summer shows.”