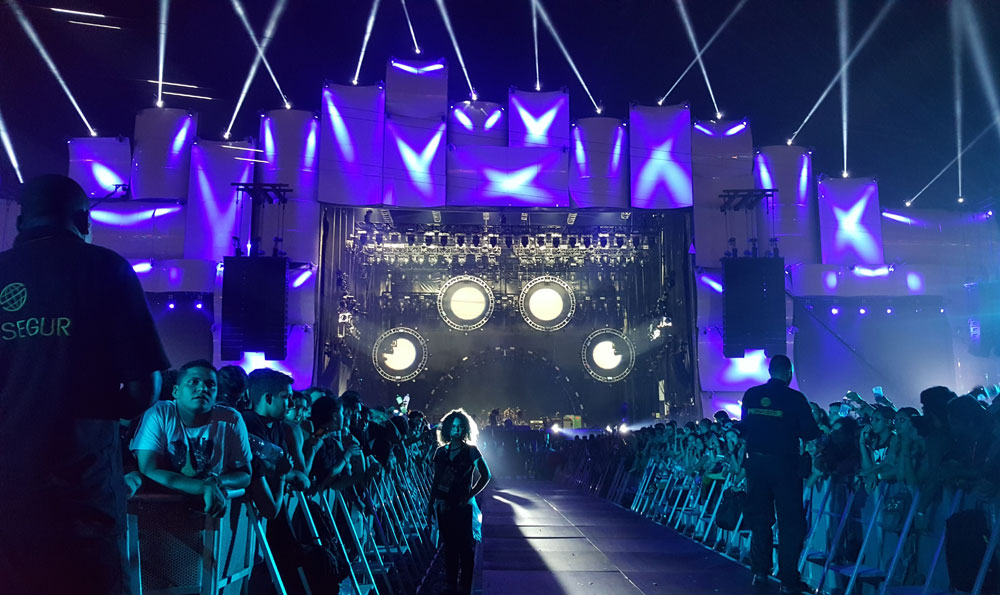 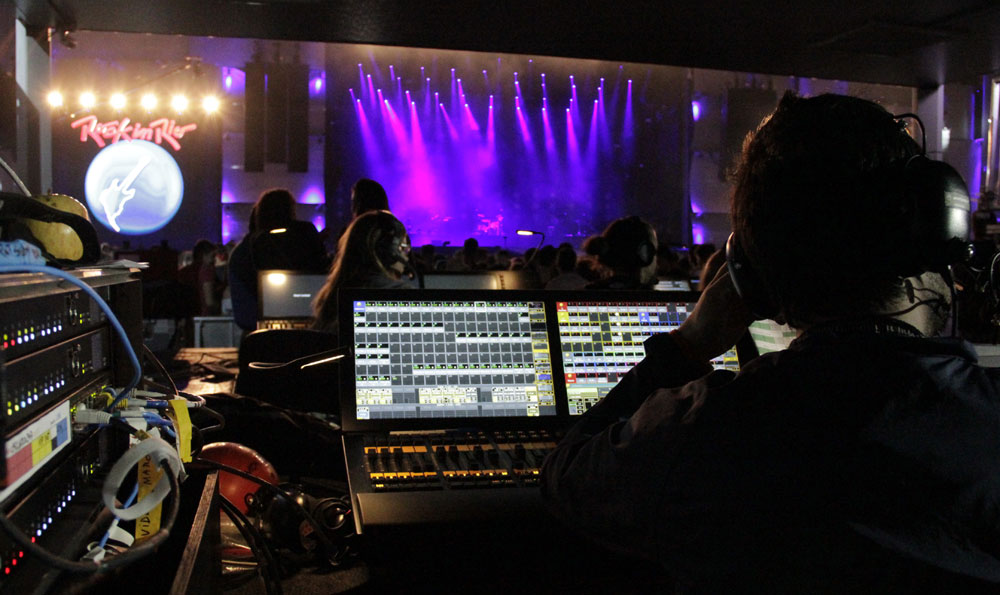 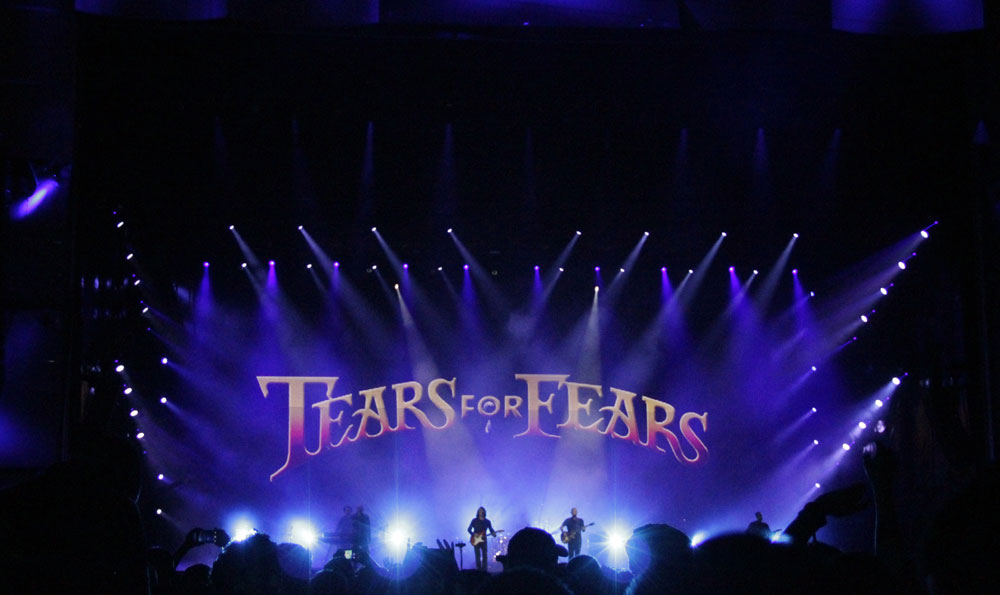 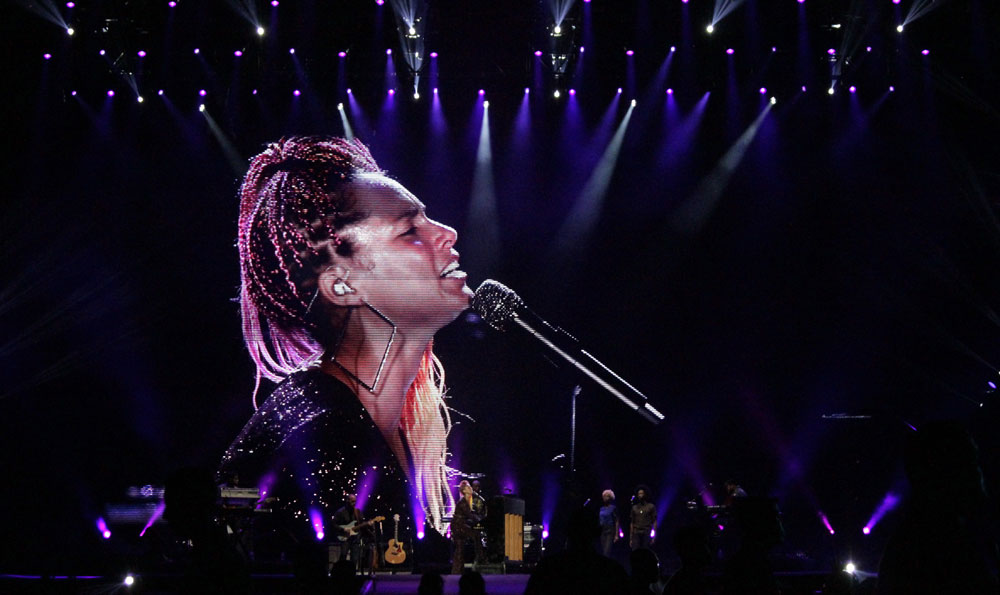 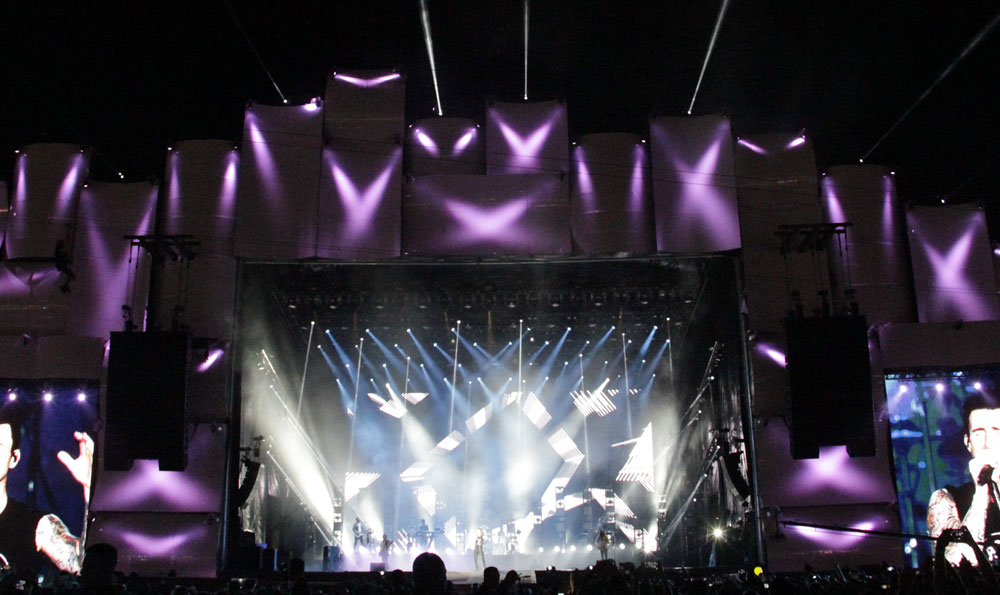 Starting in 1985 Rock in Rio is a recurring music festival that originated in Rio de Janeiro, Brazil, and later branched into other locations such as Lisbon, Madrid and Las Vegas. Brazilian entrepreneur and advertiser Roberto Medina was responsible for the inception and organization of the festival. Rock in Rio is one of the largest music festivals in the world.

Paulo Lebrão worked as the FOH/system manager. He commented on the choice of the MA system: “First of all, grandMA2 is the most complete system available today. I would say each lighting designer or operator likes to use a console that makes them feel comfortable and that grandMA2 gives us the most helpful tools. Second all bands visiting the festival and playing on the main stage used grandMA2 on their tours. So it worked perfectly well for this stage and all the people involved.”

“We originally built the control system for Rock in Rio to accommodate all bands on the setlist with their different setups”, continued Lebrão. “When the bands arrived with their showfile their lighting designer or operator just had to send us the DMX data via Art-Net or sACN to include it into our MA system. We had two sessions for the shows. One was used as our main session with full access to the whole lighting rig. The second was used by the multiple lighting designers and operators of the bands to patch their showfile for our rig. This had the great benefit, that they could do their programming while we could do all the set changes and maintain the rig during all their shows e.g. re-setting a fixture or re-striking lamps or helping out with followspot zoom sizes as the rear spots in the rig were automated.”

“For the first time we used the MA Network Switch and liked it a lot”, explained Lebrão. “It was very easy to create VLANs with it or to set filters in the network. We had a complex network this year with six VLANs running on the same network. One VLAN e.g. was used to connect the VIP area to the main stage FOH. Doing this we could control the VIP area’s lighting from the FOH during the opening show of the festival, running the same Timecode as for the main stage, allowing us to replicate the lighting moods of the stage in the VIP area. The flexibility of the system was great.”

“The other VLANs were used this way: one VLAN for MA Net2, one VLAN for Art-Net, one VLAN for the show file transfer. Between MA 3D and the FOH, we had a shared Windows folder. Every time a programmer finished a job we saved a show file in this folder and if someone had any problem when arriving at the FOH we had a backup of the show file on this folder. Another VLAN was configured as guest, if bands needed a network connection between the FOH and the stage. An additional VLAN was an Internet connection for all guests at the FOH. The whole system was redundant.”