A State of Trance 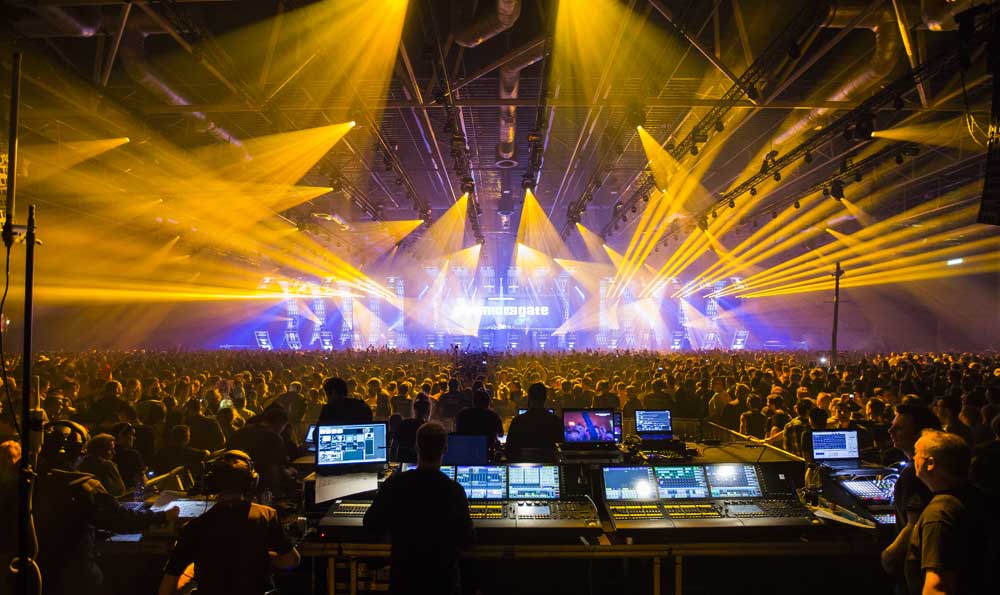 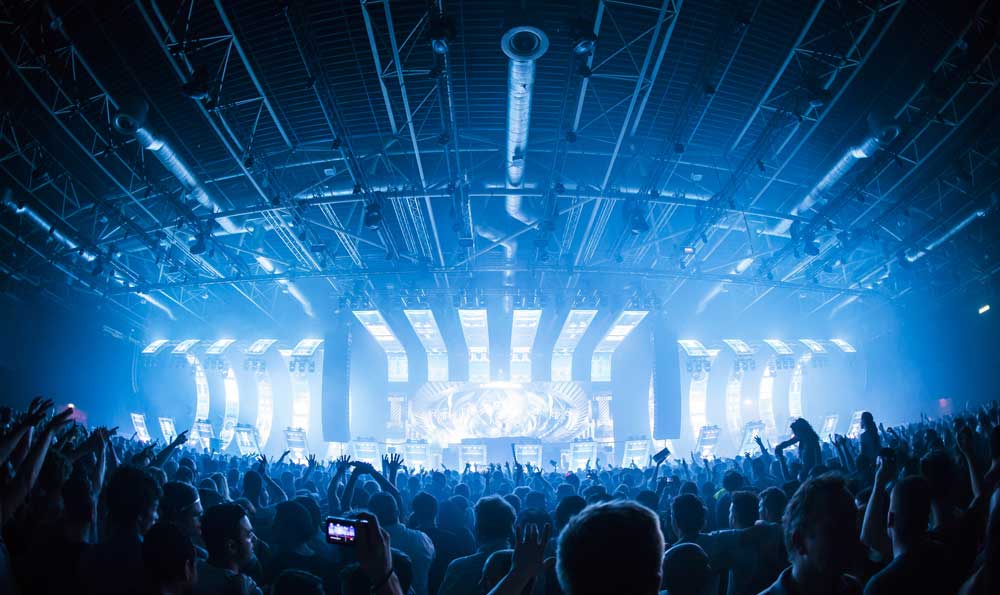 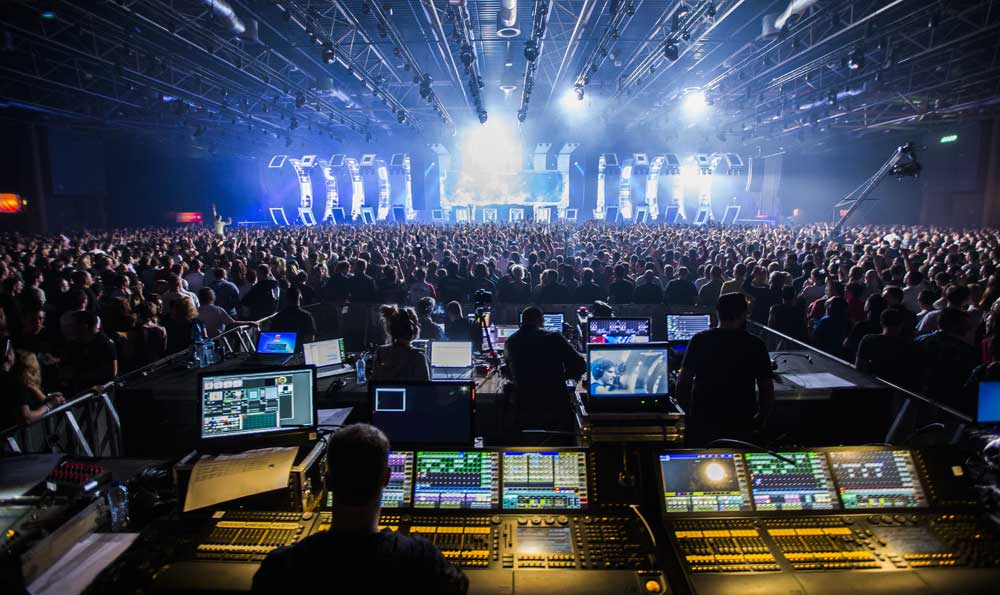 A State Of Trance (also known as ASOT) is the title of a weekly radio show hosted by prominent trance DJ and producer Armin van Buuren. The success of the show has also spawned several live dance events around the world. The show is celebrated live each year in different locations around the globe with a lineup of the most exciting trance artists, and recently took place at Utrecht in the Netherlands. This year the show (A State of Trance 650 – New Horizons) will be staged in eight more cities ranging from Moscow to Buenos Aires.

Lighting designer André Beekmans relied on 3 x grandMA2 full-size and 1 x grandMA2 light consoles for lighting control in Utrecht. He commented: “For all our big jobs we’re requesting grandMA2 consoles. We’re open for all the other platforms but grandMA2 works best for us. Especially for large setups, it’s so stable and it works brilliantly with timecode and all the network options. We preprogrammed the show’s intro to timecode with our own grandMA2 full-size back in our studio.”

“The theme of this year’s State of Trance is about space, so it has to look a little bit like the crowd is in a spacey atmosphere”, explained Beekmans on his design ideas. “And it had to look good on the live stream as well as for the 32,000 visitors in Utrecht, so we worked with a concert-style stage for all four areas. This way, the focus was fully on the DJ’s, for which we used a good mix of video and lights.”

Flashlight supplied the equipment for the Main Stage and 138 Stage, and Purple Group for the ASOT Invites Stage and the Talent Room.

Michael Seeverens was the operator for the Main Stage, Tom Spaan for the 138 Stage, Nick van Balen for ASOT Invites and Jaap Kamps for the Talent Room. Koen van Elderen worked as an additional operator. The Art of Light created the whole realisation. Set design and show direction was completed by 250K and the visuals were supplied by Eyesupply. Alda Events produced ASOT 650 Utrecht.