Aarhus celebrates its European Capital of Culture 2017 with MA 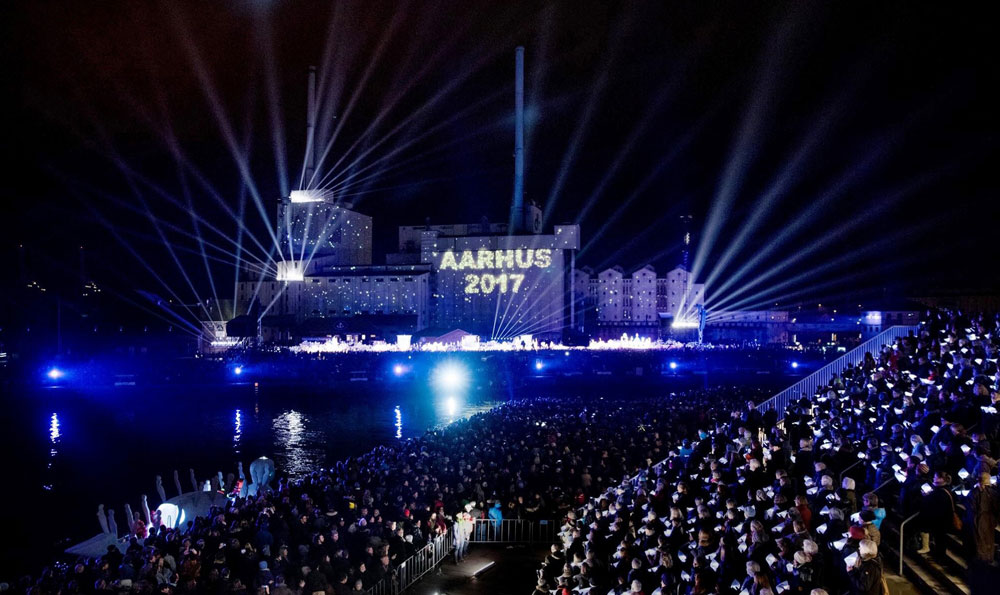 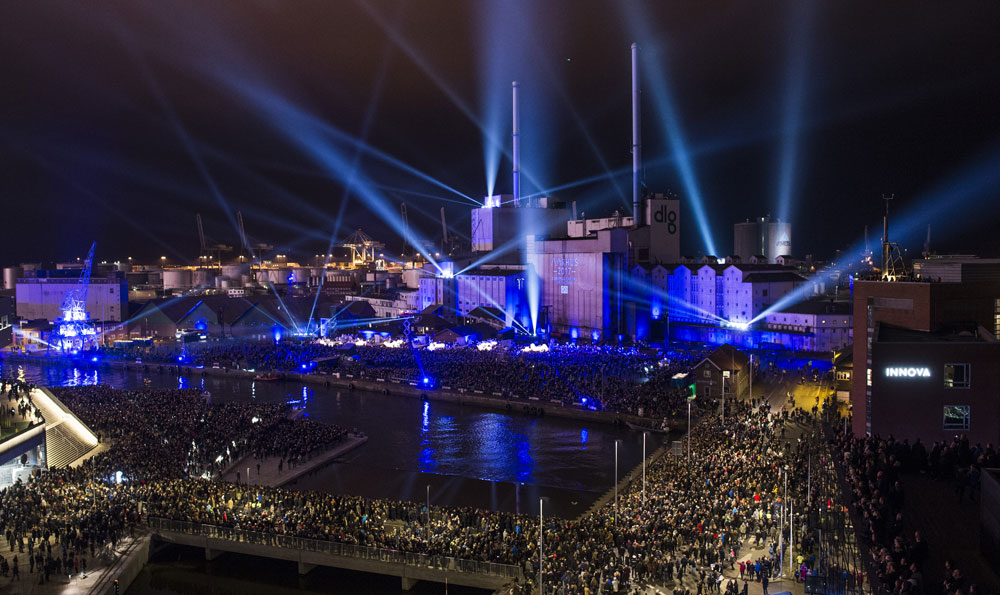 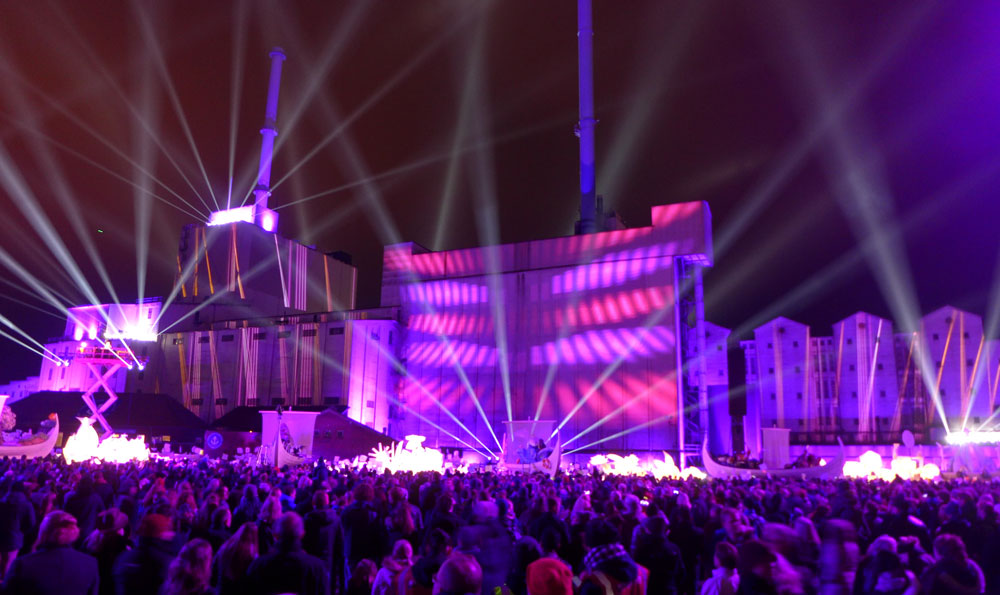 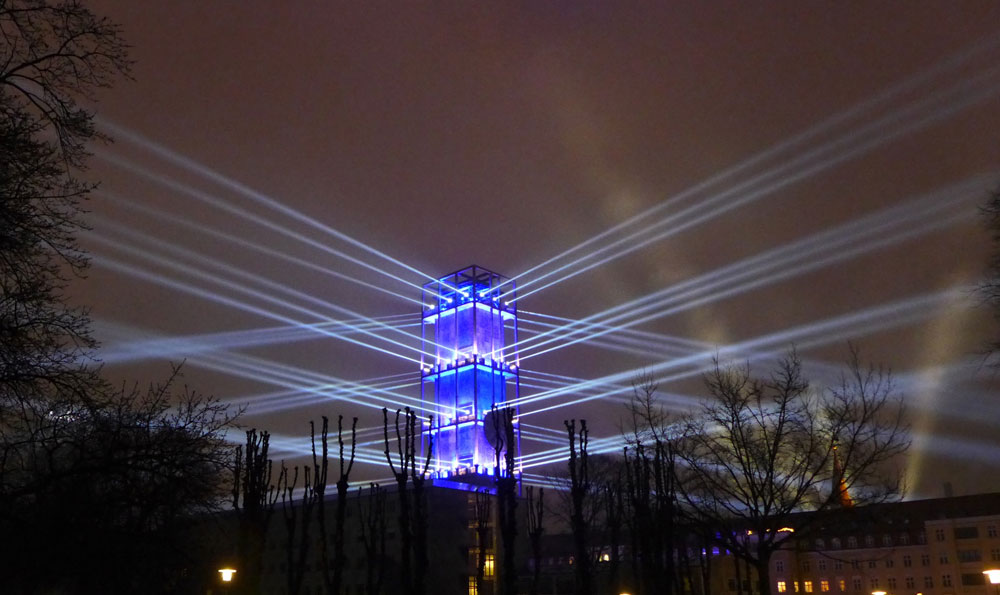 With one of the largest community participation events ever held in Denmark, Aarhus recently celebrated its inauguration as one of the two European Capitals of Culture 2017. The European Capital of Culture is a city designated by the European Union for a period of one calendar year during which it organises a series of cultural events with a strong European dimension.

Aarhus opened their ceremony with a poetic and traditional lantern parade stretching from one side of the city to the other. Along the way many architectural wonders of Aarhus were lit and used as beacons to provide a design that encompassed the entire city.

Moylan commented: “We are passionate grandMA2 users and were able to use some advanced workflow techniques to easily program and prepare everything beforehand, saving us precious hours on the ground.”

“We used three different control stations for this project”, explained Moylan. “Two spread across the city and one 3D programming station. The MA NPU were distributed in areas were groups of lights were clustered. Thanks to the robust import and export system of the grandMA2 we were able to easily jump on the 3D station during the day and quickly correct or update our sequences and presets during the night.”

“This project was very special because everyone was so unbelievably positive”, continued Moylan. “There were so many happy volunteers, eager to help out and show Aarhus in the best light possible. The technical team was incredibly supportive and you could tell everyone was very proud to show the world what Aarhus can do!”

“The Queen of Denmark opened the ceremony by raising a ship shaped lantern and signalling the parade to start moving. She originally planned to leave shortly afterwards, but ended up staying much longer to watch and marvel at the intricate lantern boats and massive parade.”