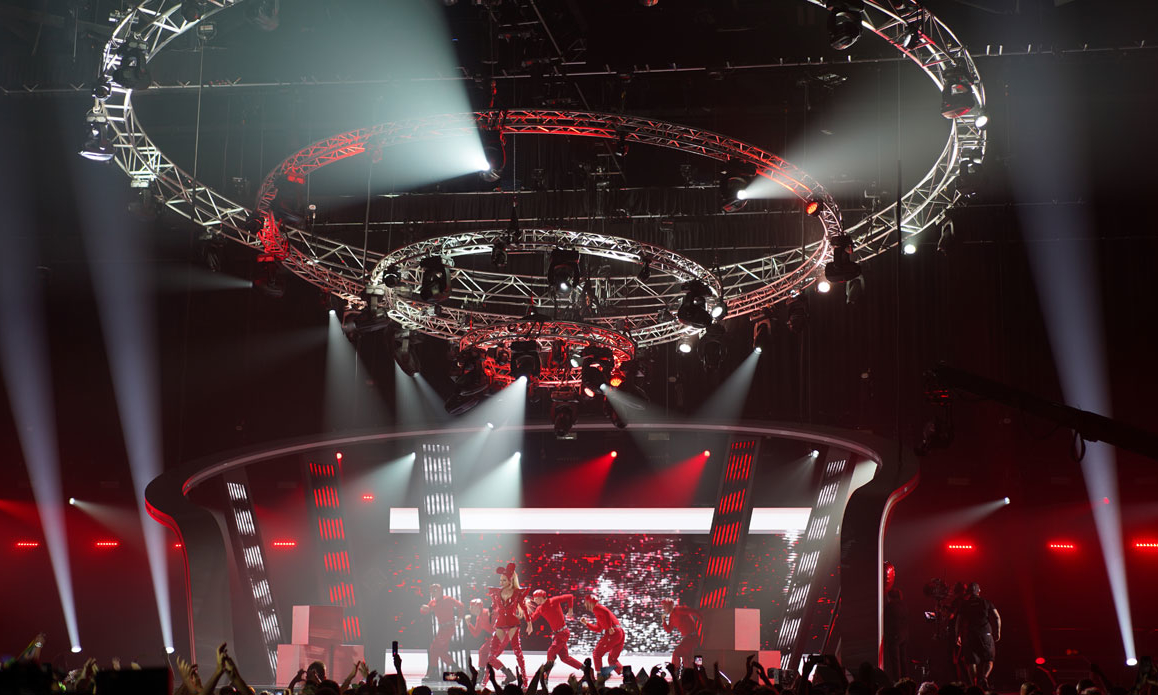 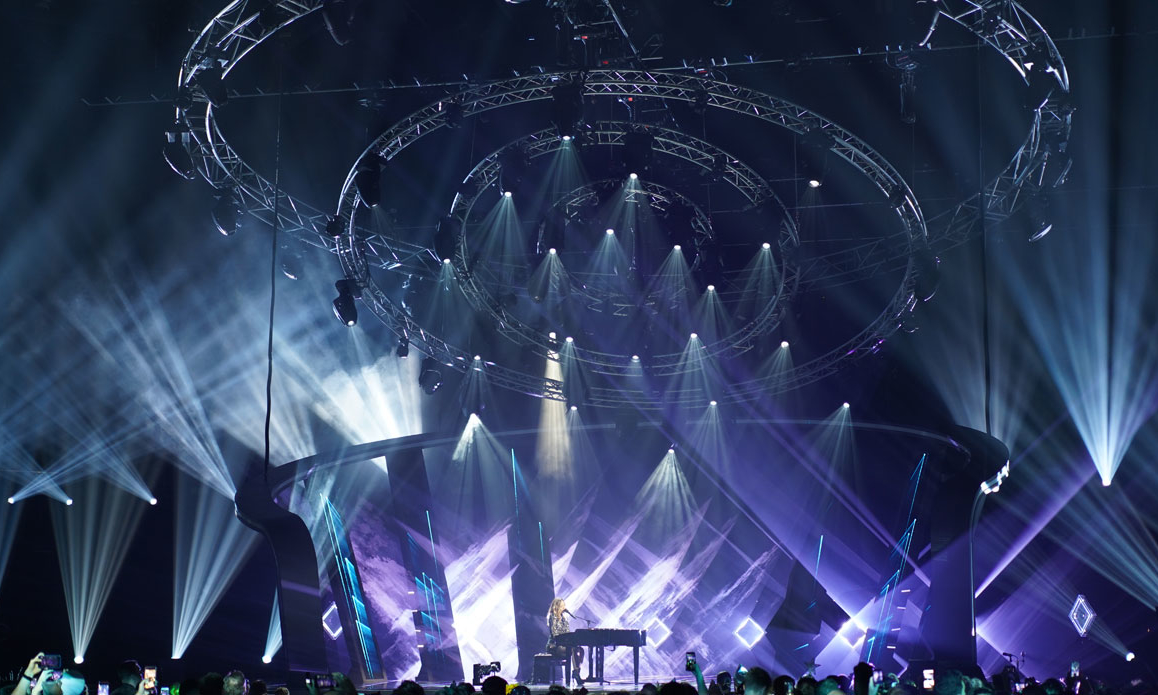 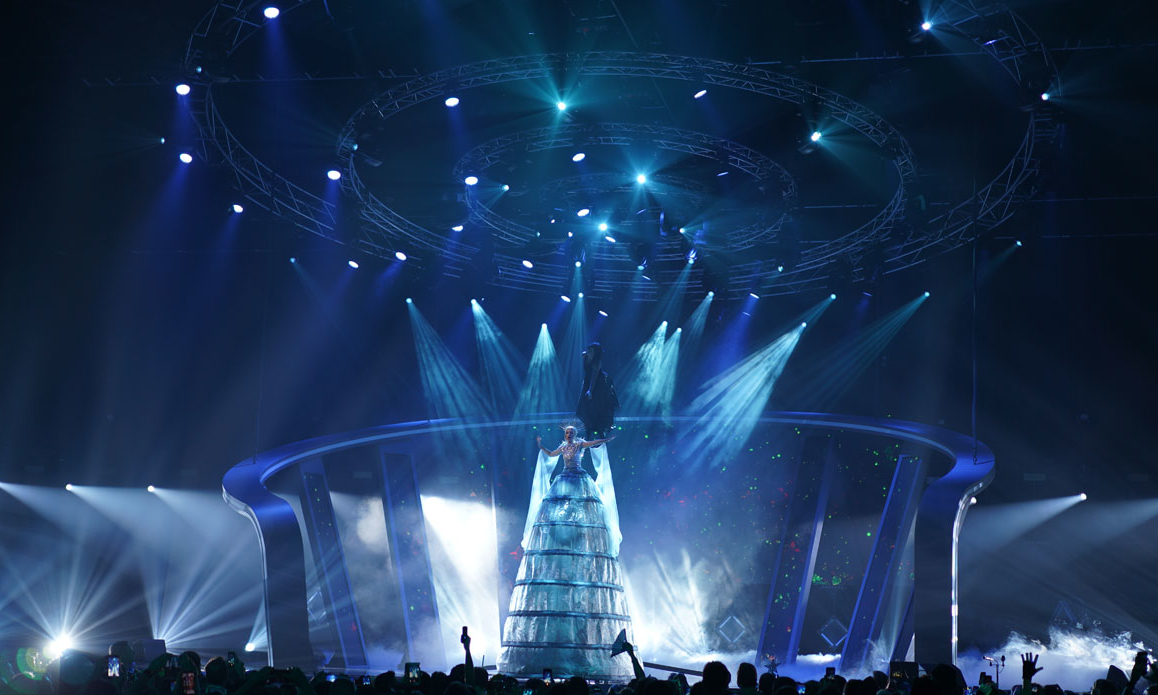 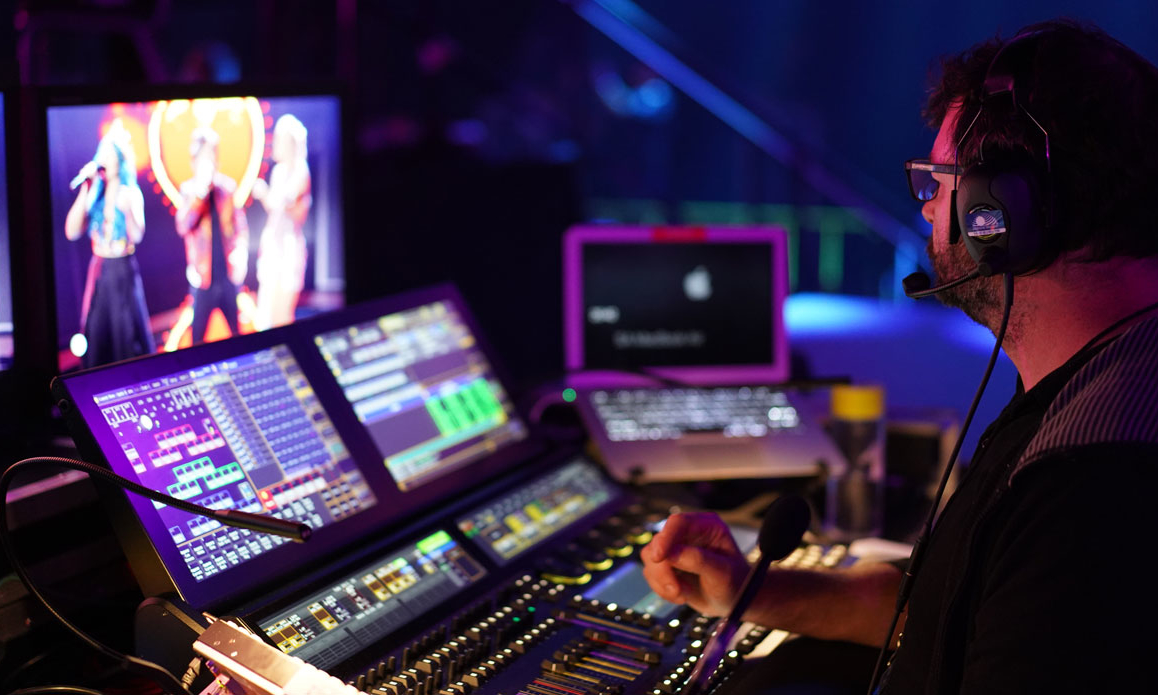 On 14 October 2018 the Australian broadcaster Special Broadcasting Service SBS announced that for the first time, they would hold a national final to select the Australian entry for the Eurovision Song Contest 2019, to be staged in Tel Aviv, Israel.

The Eurovision – Australia Decides national final recently took place at the Gold Coast Convention and Exhibition Centre. The winner, Kate Miller-Heidke with her song Zero Gravity was chosen by the combination of a public televote (50%) and the votes of a professional jury panel.

He commented on his choice: “We loved using the new grandMA3 hardware. Even though we’re still on grandMA2 software, the grandMA3 hardware has breathed new life into the well-established grandMA2 platform. The more ergonomic layout of the surfaces made the long days more tolerable, and incredibly accurate touch screens increased workflow efficiency. Then there are the buttons. I’ve not yet met a person who doesn’t love those buttons!”

“It is hard to imagine even trying to use a product other than MA to control a lighting system like this. Though it wasn’t an overly complex show, the seamless way that multiple users can be homogeneously integrated means that any operator could assist with the focus of lighting positions or make subtle changes from the various surfaces we had located around the arena.”

“The idea of the show is simple”, continued Collison. “Make it look like the Eurovision Song Contest, with ten percent of the lights. We had a great set design from Mark Dyson and encapsulated 100 moving lights in it. Above the stage were four concentric circles of trussing that flew in and out on Kinesys motors.”

“Being our first local Eurovision type show, it was a special project for many involved. Whilst we aren’t new to music shows, it was the first time we had produced a show which resulted in a winner in such a short time frame and that also featured so many top Australian acts like Sheppard, Mark Vincent, Ella Hooper and eventual winner and Eurovision Song Contest entrant for Australia 2019, Kate Miller-Heidke.”