grandMA2 gets satisfaction with the Rolling Stones 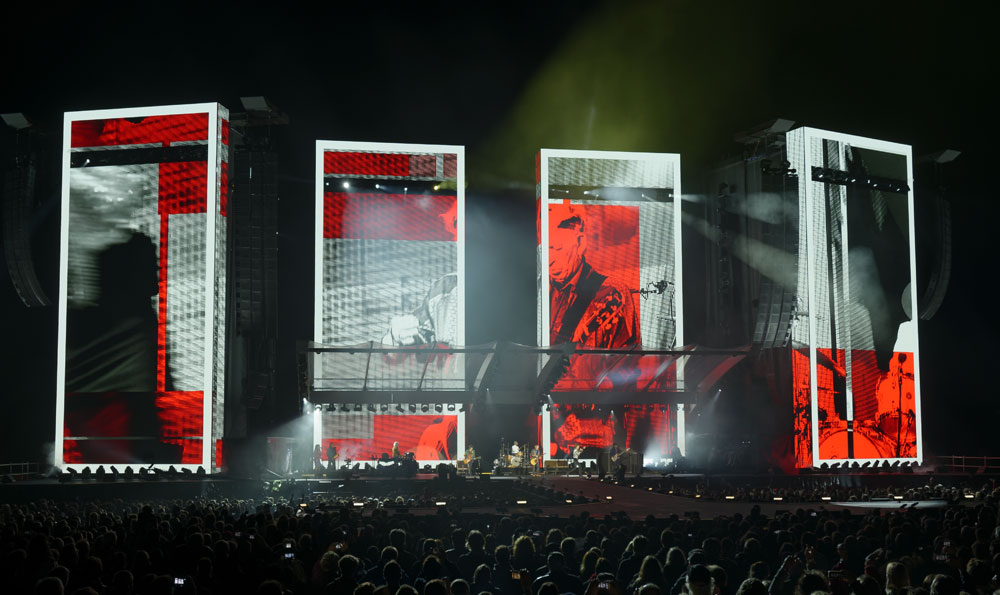 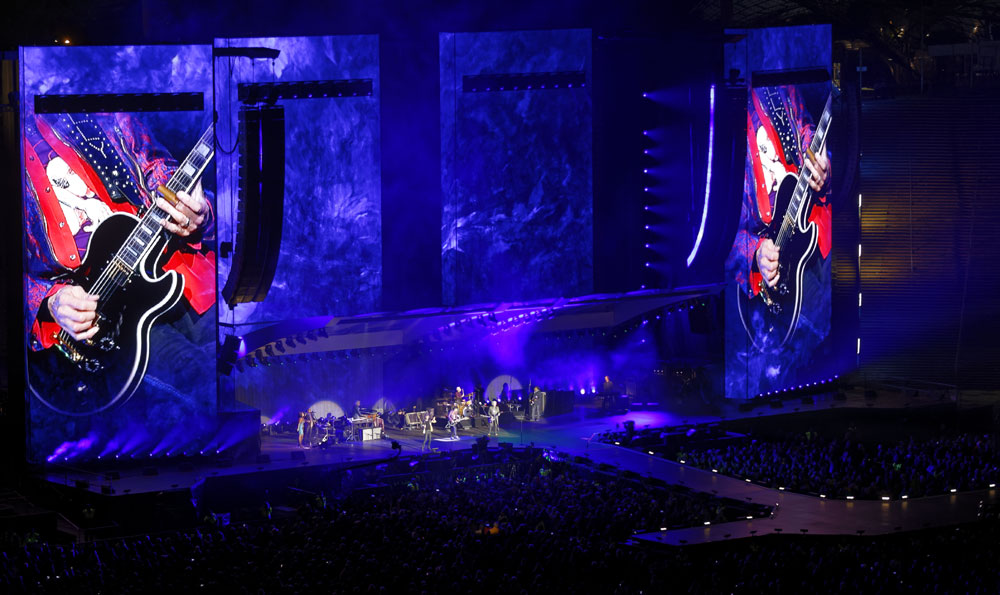 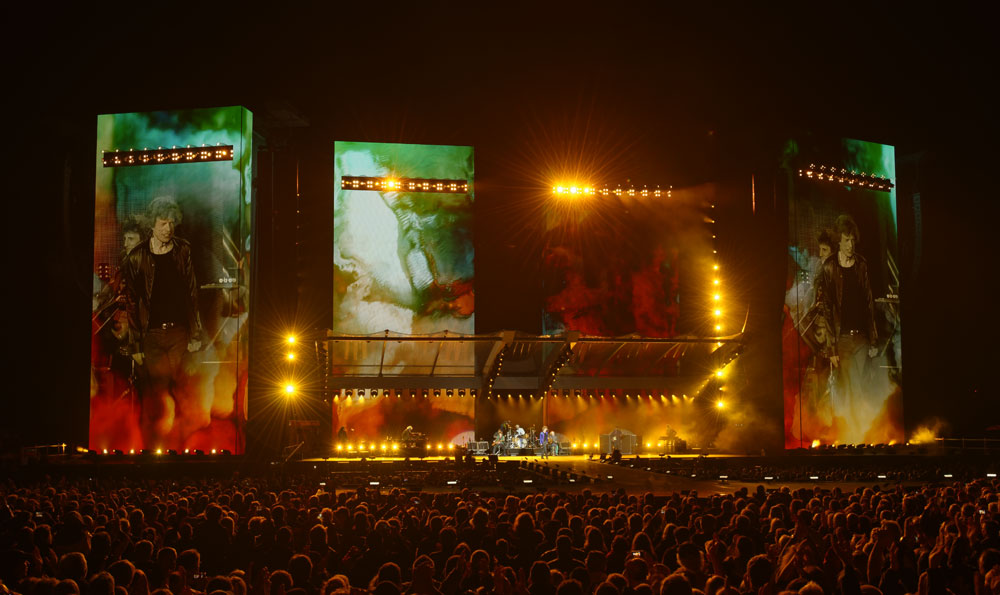 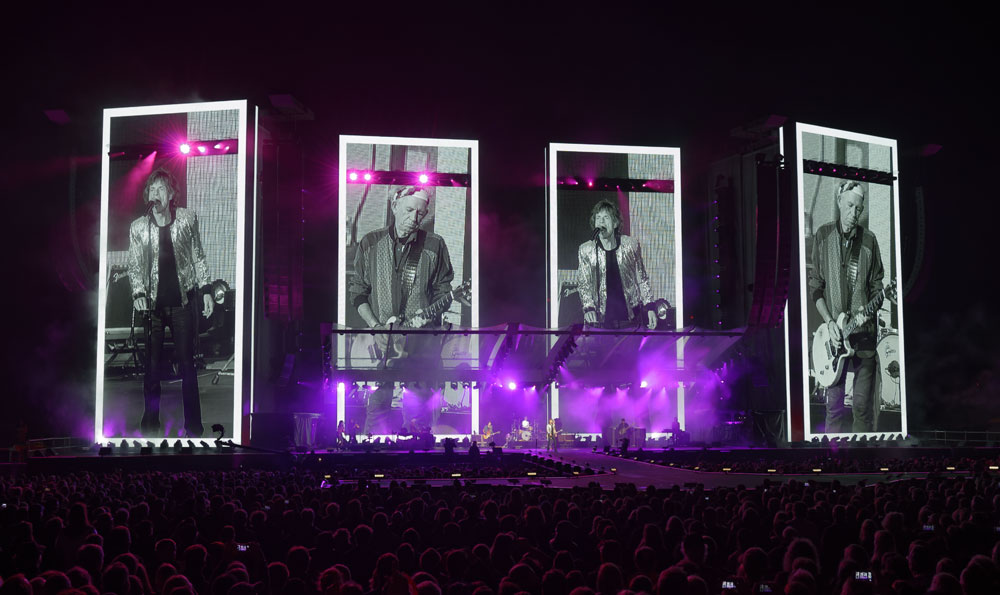 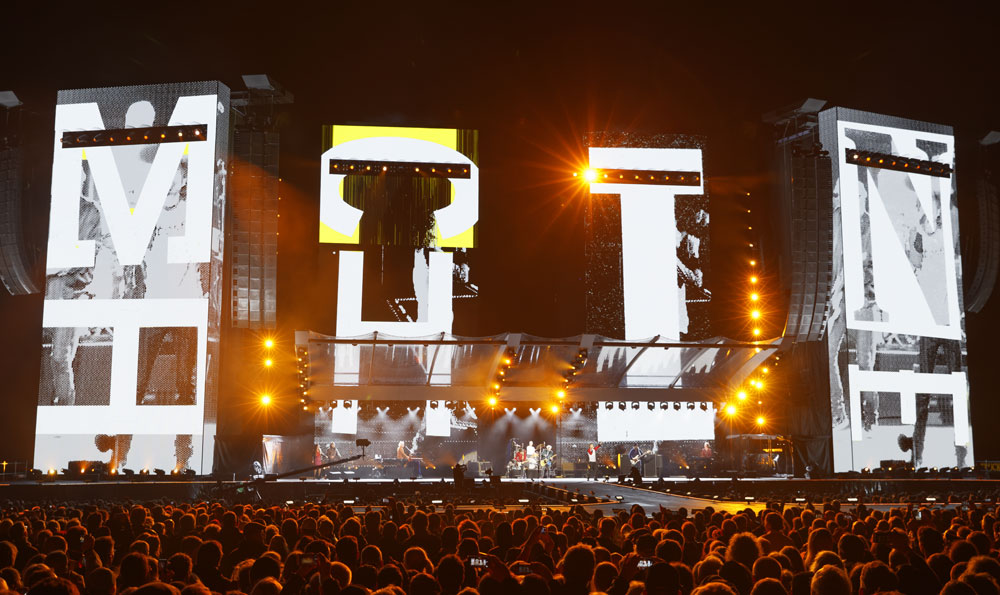 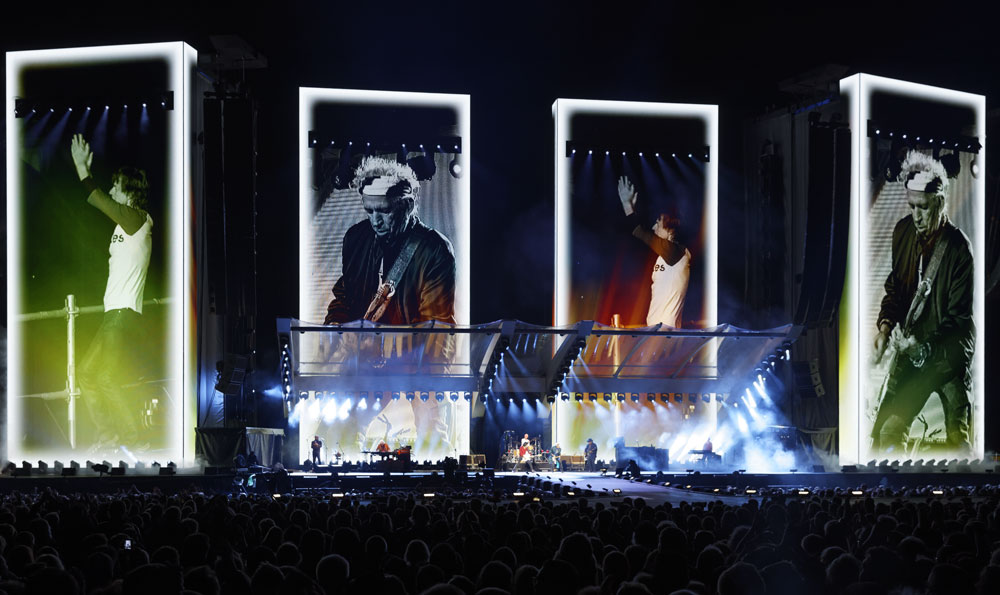 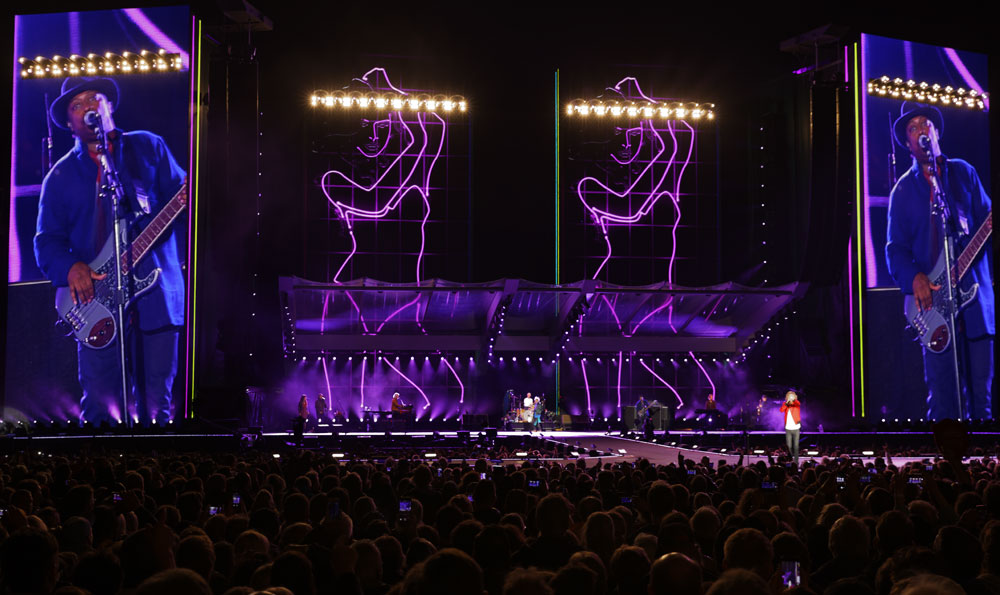 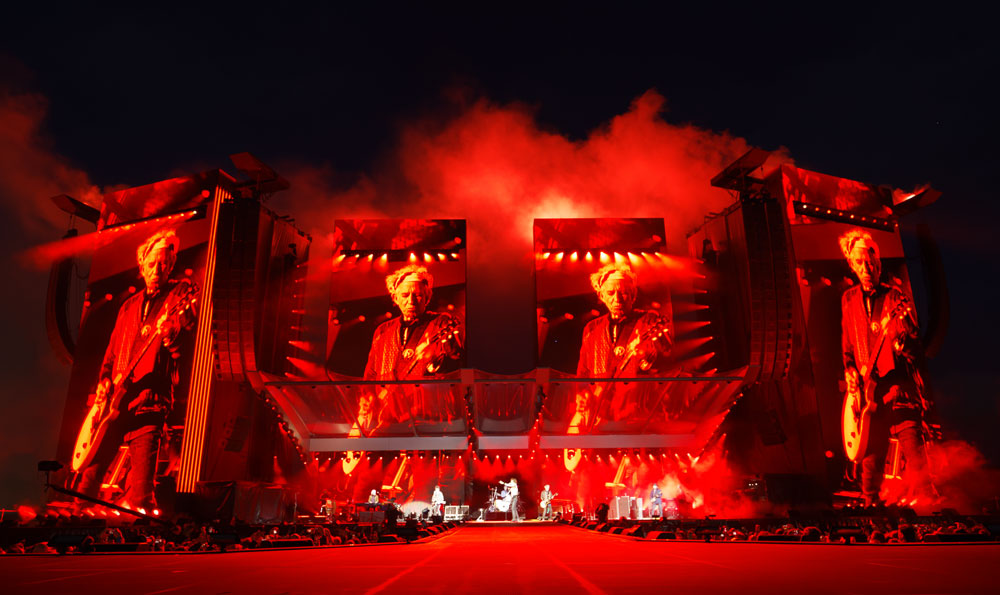 There are four names right at the centre of Rock’n’Roll history: Mick Jagger, Keith Richards, Charlie Watts and Ronnie Wood -  currently all members of the Rolling Stones, a band, that has been a constant in the Rock’n’Roll Hall of Fame for more than 50 years!

Their live shows are still known for their dynamics and power, and the recent “No Filter” tour featured a stunning lighting and video design that captured the essence of their performance and underlines the indelible legacy and huge influence of their music.

Woodroffe explained: “We had very little lead time once the tour had been confirmed but worked with a great team from Neg Earth on lighting, and Solotech on video. Stufish and Jeremy Lloyd put together the scenic design and concentrated very much on the detail of rigging and mounting all the various elements to produce a composition that was both stylish and practical.”

The lighting was programmed and run by longtime Stones lighting director Ethan Weber. He said: "There were always discussions, prior to the start of any Stones' tour from the 90's through the mid 2000's, about which lighting console(s) to use. It's now a given that the show will be run on a grandMA. It's an enjoyable console to program and run, has great reliability and availability, is powerful and looks good sitting out there and the support you get throughout the world from the MA Lighting network and other users is hugely comforting.“

“We rely on grandMA2 consoles as they’re efficient and reliable workhorses, which is key on any such a production” added Roland Greil, screens director and media server programmer, “The idea was to create a unique and contemporary look for the show. To get this modern look, the four monolithic towers were created. Patrick wanted a sleek design, which hides all technical components. Any Rolling Stones show is remarkably special in its own right, as there’s nothing else out there which quite compares to it.”

Ambersphere Solutions Ltd is the distributor of MA Lighting in the UK.