“grandMA2 was the only choice” 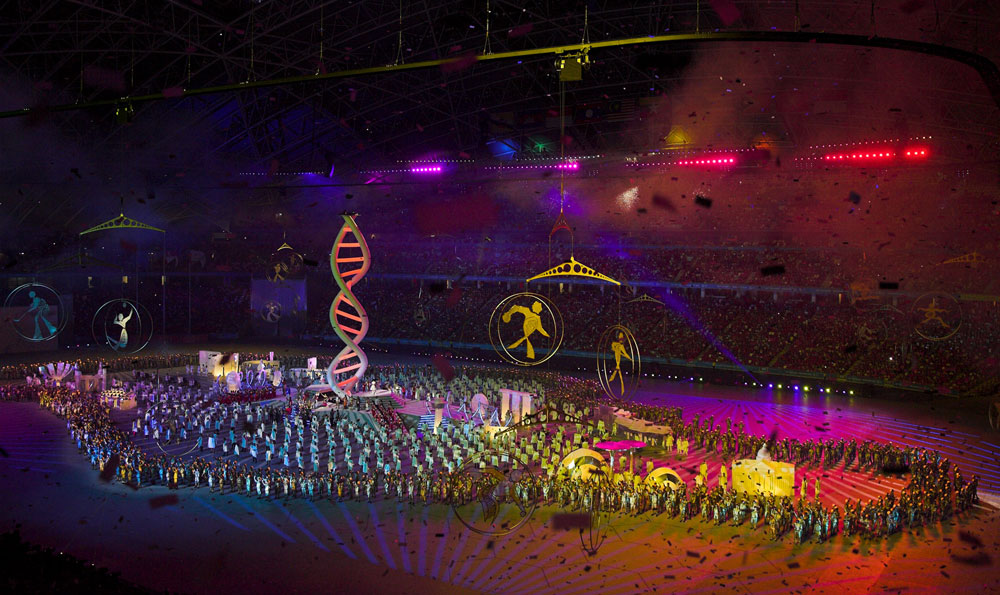 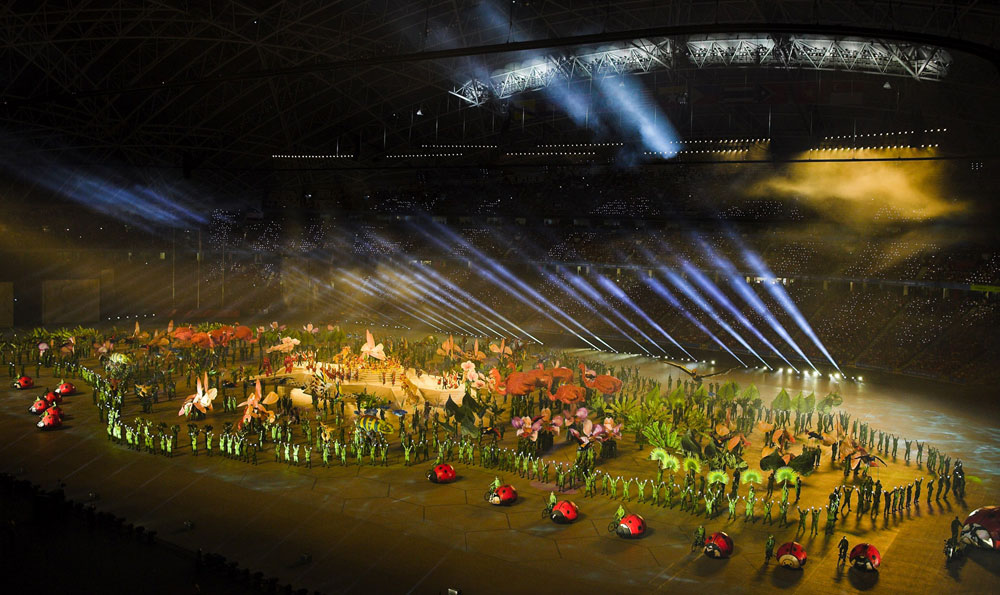 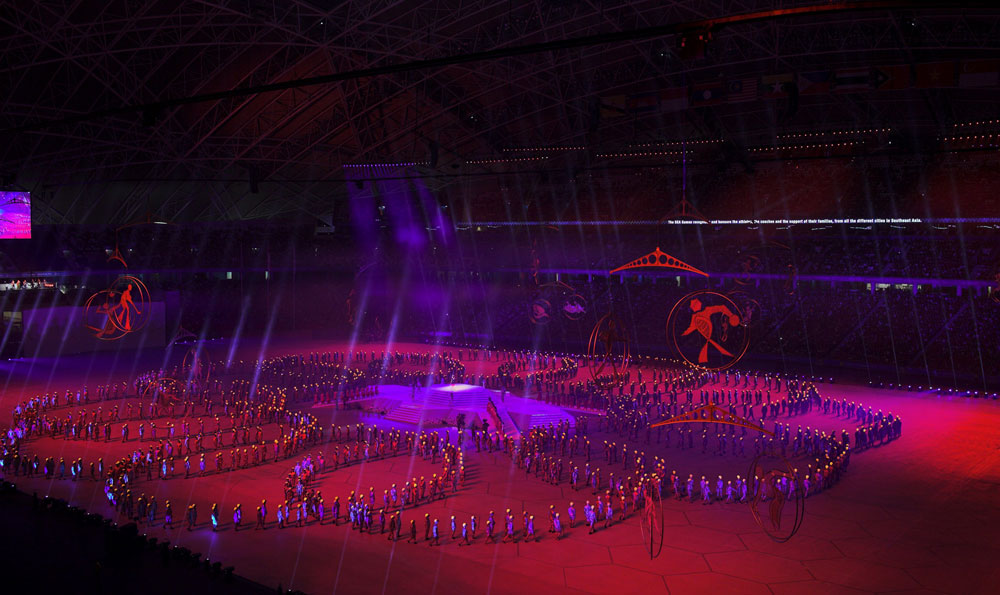 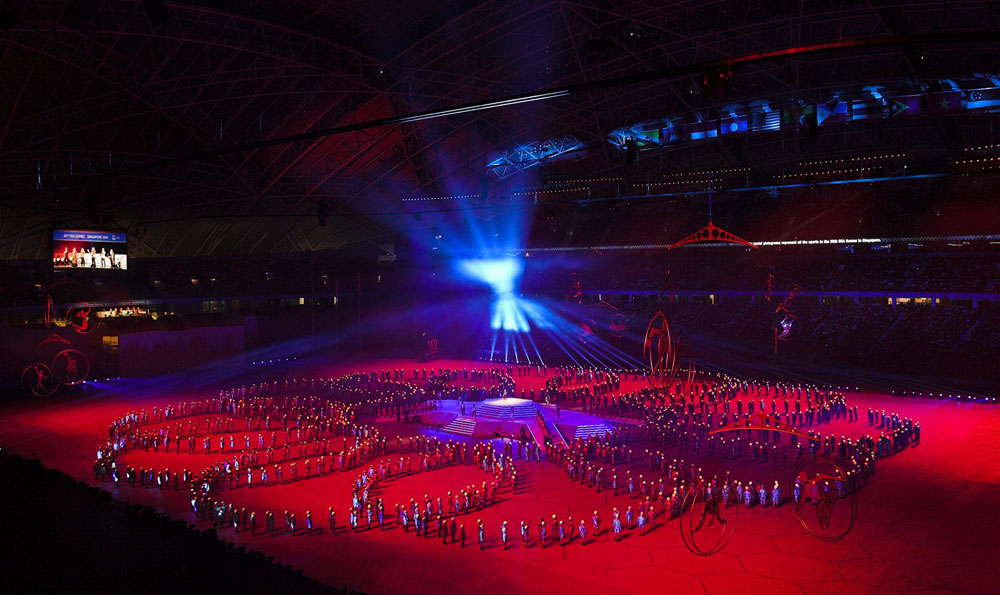 grandMA2 was the control platform of choice for the Opening and Closing Ceremonies of the recent South East Asia (SEA) Games, staged in Singapore at the New Singapore National Stadium.
Lighting Designer was Mac Chan, who worked very closely with lead programmer Michael Chan and Muen Huang on the two impressive and highly visual spectacle ceremony shows which marked the start and finish of the 28th SEA Games.

Mac’s lighting rig inside the stadium comprised about 900 moving lights – a mix of Vari*Lite, Clay Paky, DTS, Robe and Martin, spots – which were scattered over a series of trusses flown in the roof and positioned around the perimeter of the field of play.

“In the console world, grandMA2 was the only choice for a project of this size and complexity,” stated Mac, saying that he needed a control platform with all the options to manage the system and its various components most efficiently.

Mac, whose company Stage Center Line & Associates – SCLA - is based in Singapore and Malaysia, first used MA on the Singapore National Day Parade in 2009 and now specifies MA for all the larger scale projects in which he is involved.

Mac is known for his fresh and creative approach, and for the SEA Games, imaginative and well-placed lighting was an absolutely crucial element to bring the drama of the two-and-a-half hour show alive. It also had to be carefully combined with the detailed projections that were mapped on the field of play.

grandMA2has been the favourite desk of lead programmer Michael Chan since 2011 and before then he used grandMA consoles for about 5 years.

The reasons for his brand loyalty are simple, “For the amount of micro-control grandMA2 offers, especially when running timecode and other parameters, and for the really powerful network session-ing” he explained.

They used all the console’s common features extensively, and on this show, as timecode was a triggering element, using an MA system made the timecode easy to use, edit and manipulate.
They also made the most of MA’s 3D visualisation software during programming. The MA 3D system, running on four servers, was set up by assistant LD Marc Brandon-Hor and allowed them to use any ‘down’ time constructively and also to programme during daylight hours.

As programming is always a pressured part of creating any large scale show, as a comprehensive offline programming facility, this well designed piece of freeware once again came into its own.
The SEA Games Opening and Closing Ceremonies were broadcast live throughout South East Asia.