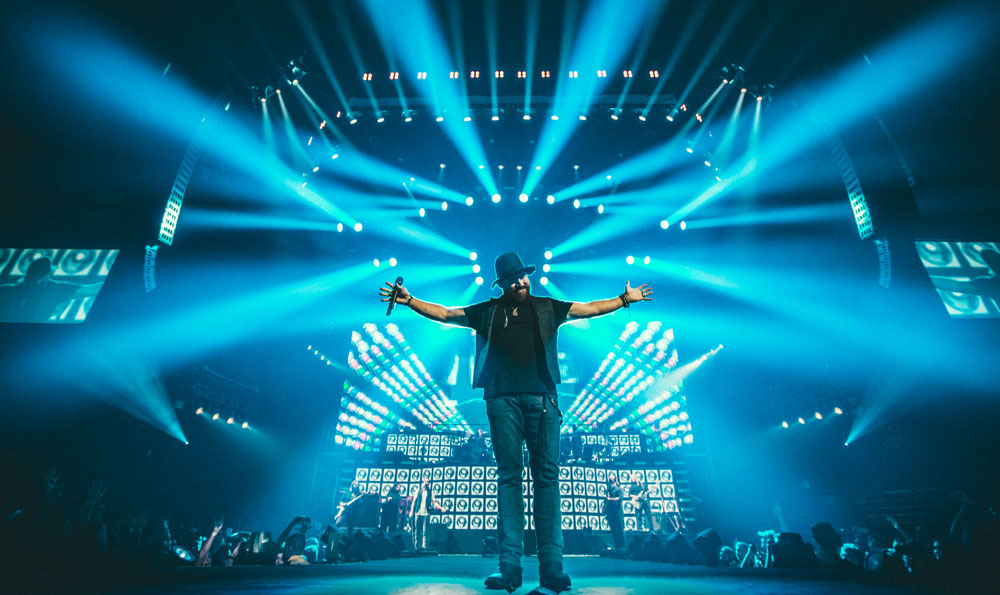 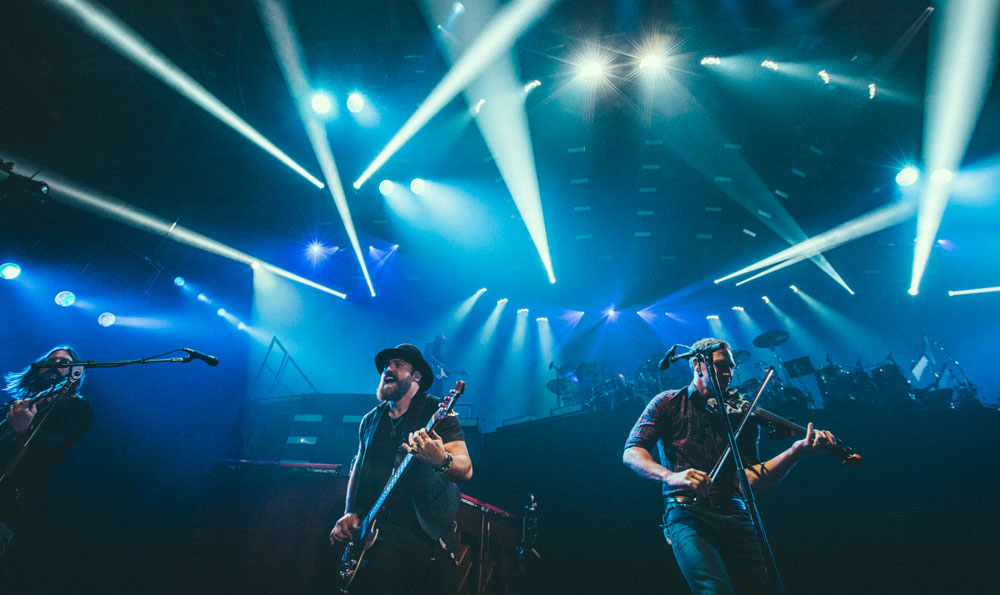 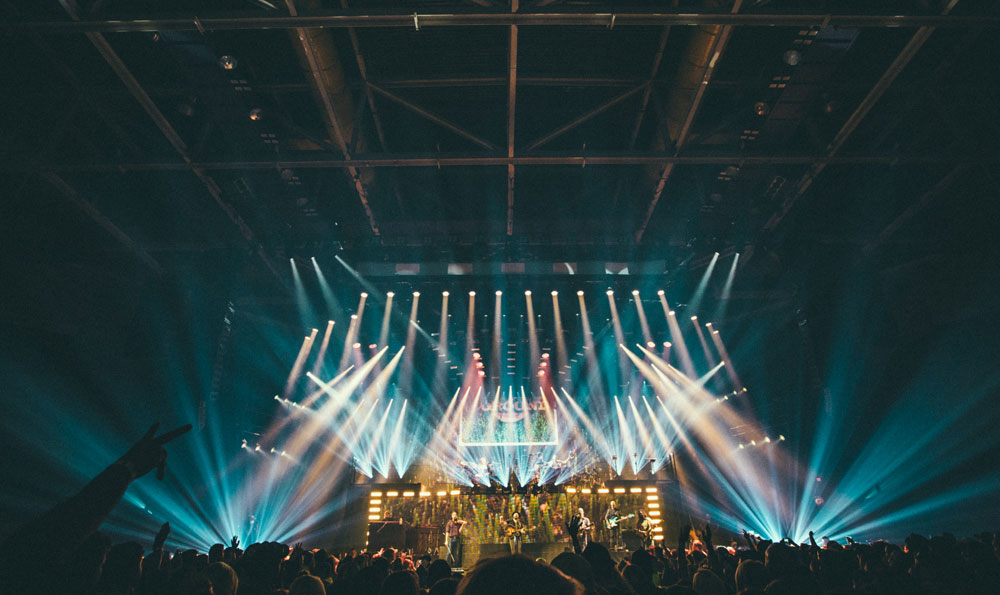 James Scott and Louis Oliver are cofounders of London-based Okulus, a show, lighting and production design group for live music and broadcast. Okulus launched last summer, and its clients include You Me At Six, Chvrches, Passenger and Disclosure. Scott was production designer for the Zac Brown Band last year under the banner of Times Design Ltd.

The brief for Oliver and Scott for the tour was the band’s desire to use the vertical stage space. “It gets boring, static standing in front of a mic stand,” says Scott. “The band wanted to roam about the space, so we designed a multi-level set structure with stairs and ramps that enables them to vary the performance area.”

Two grandMA2 full-size consoles run the lighting for the tour; two grandMA2 lights, one active and one back-up, run the video system with a handful of MA NPU (Network Processing Unit) distributing.

“Okulus is 100 percent MA,” says Scott. “We stick with one brand so the console becomes an extension of our brain path. We don’t have to think about how to create effects; we look at the stage and don’t worry about the hardware.”

“Every day we unlock a new feature – it’s amazing,” he adds. “And the consoles are very robust, too.”

Oliver and Scott spent three weeks doing the initial programming for the tour; lighting operator Kevin Moore runs the grandMA2 on the road. Zac Brown Band has more than 60 original songs and dozens of potential covers rehearsed for the tour, and “they can pull out any songs for any show – they want to be amazing from start to finish,” says Scott.

“The programming Louis and James did for the tour has been masterfully done utilising the great power and features of the grandMA2 consoles. The show is a lot of songs and a lot of cues but grandMA2 is very fast and efficient,” says Jeff Cranfill, vice president of SES. SES began a big transition to grandMA2 in its inventory last year when more and more clients migrated to the console. “We have purchased quite a few grandMA2 and will probably purchase more any day now,” he reports.

Oliver and Scott say that most of the shows they do in the US are with SES. “It’s a refreshing experience working with a company so open to different ideas and how to better their systems,” says Scott. “Jeff is really on top of his game and very enjoyable to work with.”