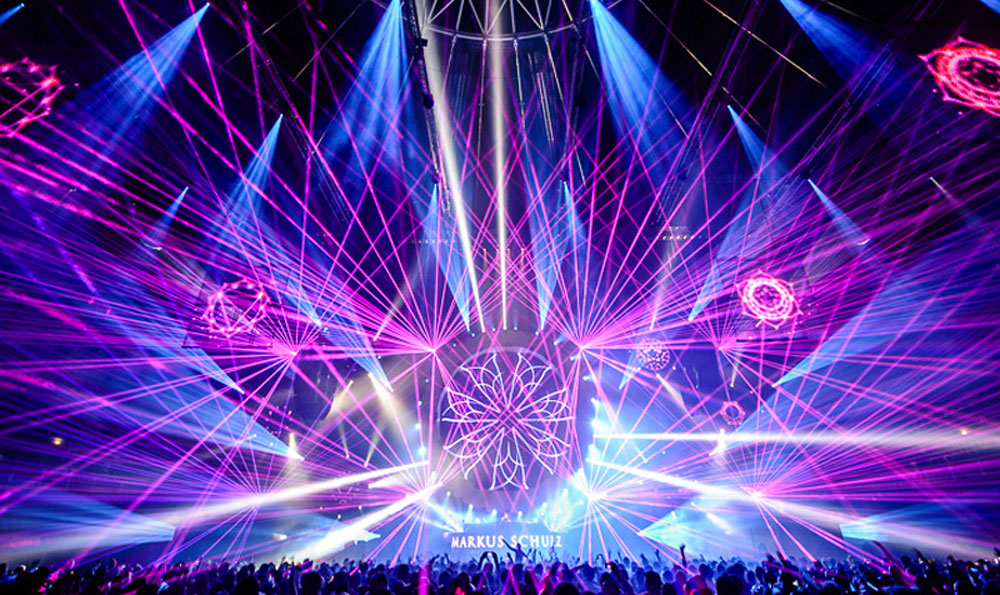 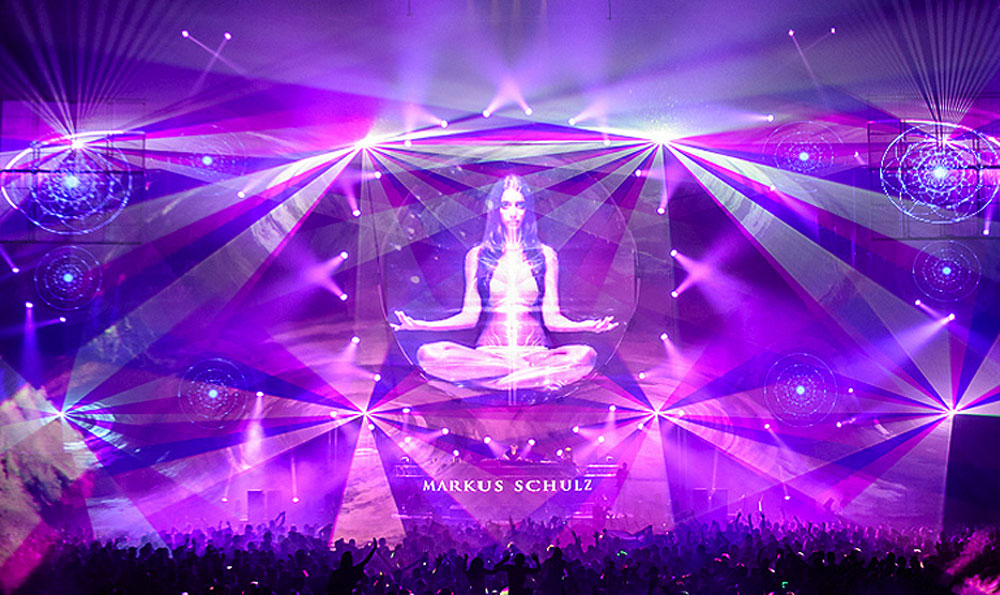 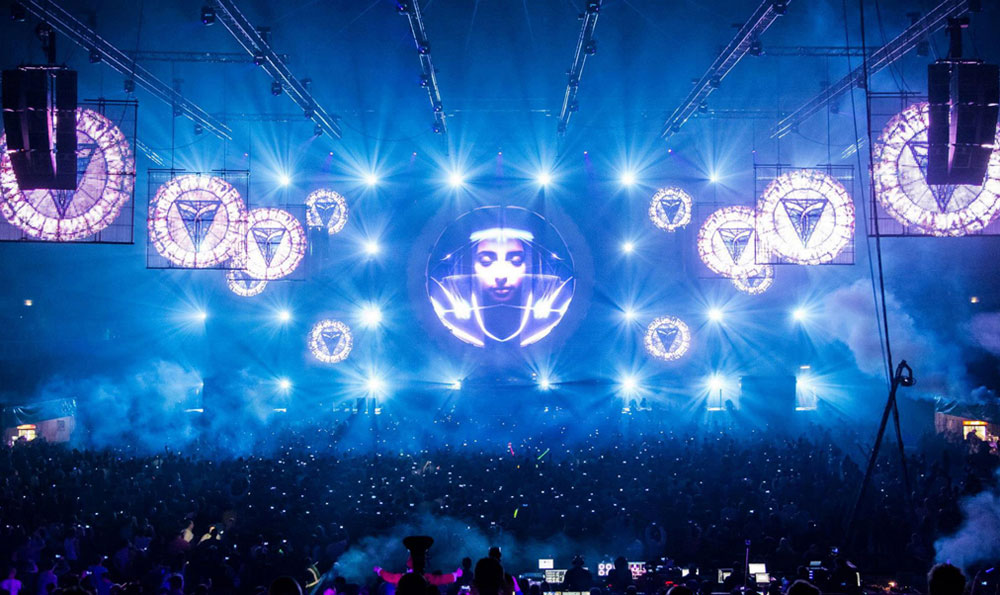 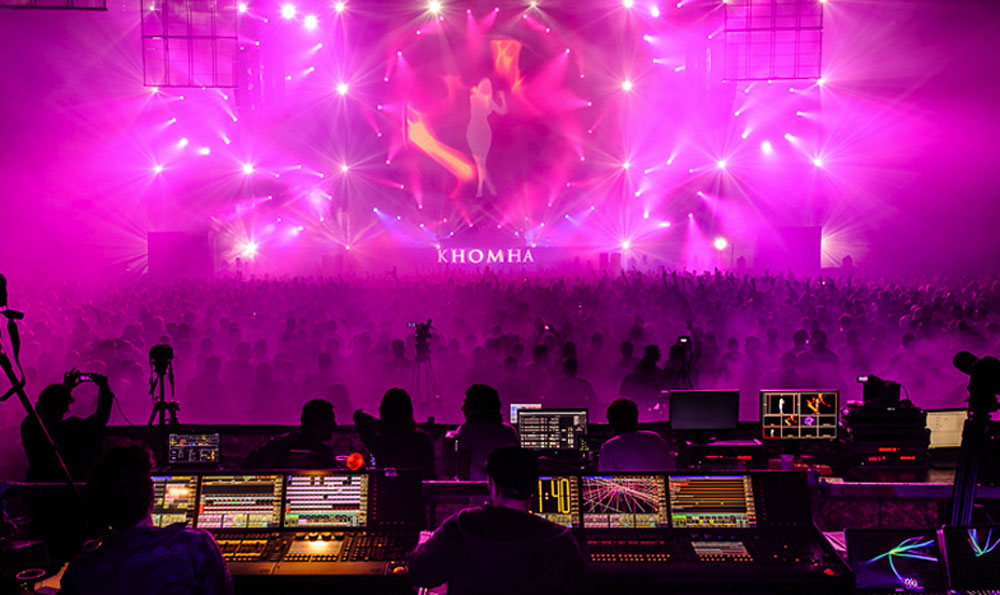 The O2 arena in the Czech Republic capital Prague one again welcomed thousands of electronic dance music fans from all around the world for another “Transmission” show. Following the theme “The Spiritual Gateway” each of the performing artists had their own show that focused on an element of the spirituality of old religions and ancient ideas.

Kemper commented: “In the past years we have had a good experience with the grandMA ‘series 1’ because of its excellent networking capabilities, the easy setup and the personalisation of the desk with the potential to previsualise the  show using grandMA 3D. Now the grandMA2 makes things even more comfortable and enhances the performance a lot. We used the two consoles in Full-Tracking-Backup-Mode but everything went smoothly, so once again there was no need for a back-up! The MA onPC command wing was my preferred pre-programming tool.”

“The size of the stage, 45 x 23 metres, was impressive. We had an area of over 1.000 square metres to fill up with lighting and LED screens. As well as the massive moving light presence, 340 square metres LED screens were installed. The result was spectacular and delivered a phenomenal light show.”
The stage design and production was undertaken by United Music.

Geoffrey Zehl and Martijn Deenen worked with Kemper on the lighting design and Deenen was also a second operator. Leo Van Gaal took care of the networking. T-Servis supplied lights, LEDs, and all the stage elements. Ministry supplied additional lights, LEDs and lasers. The visuals were created by Vision Impossible.