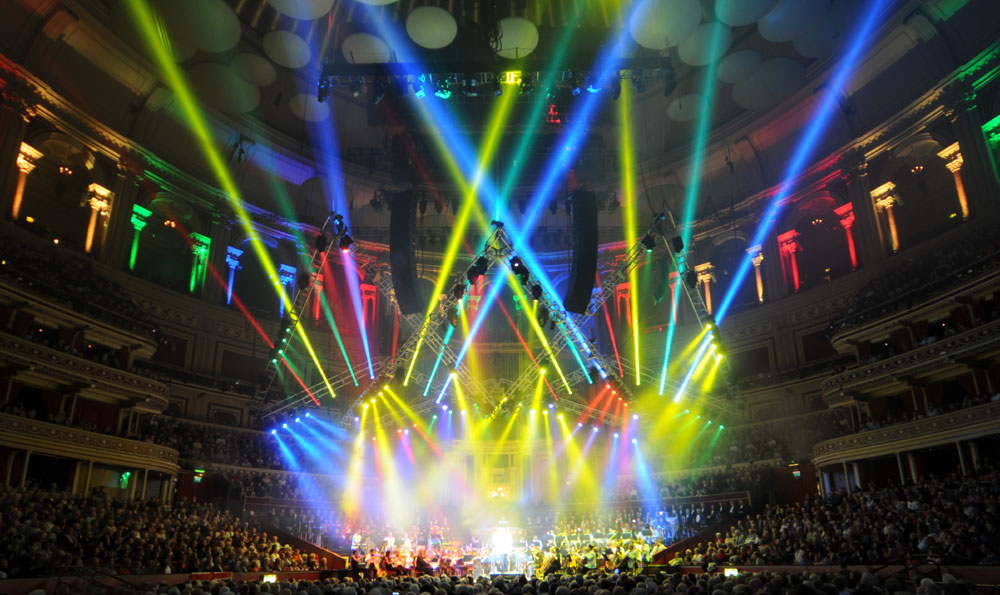 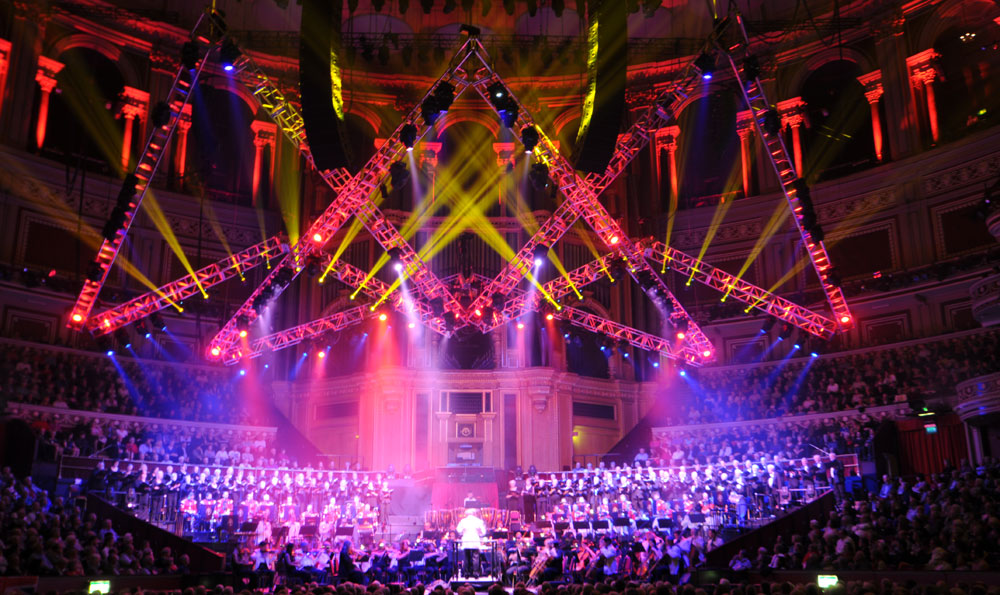 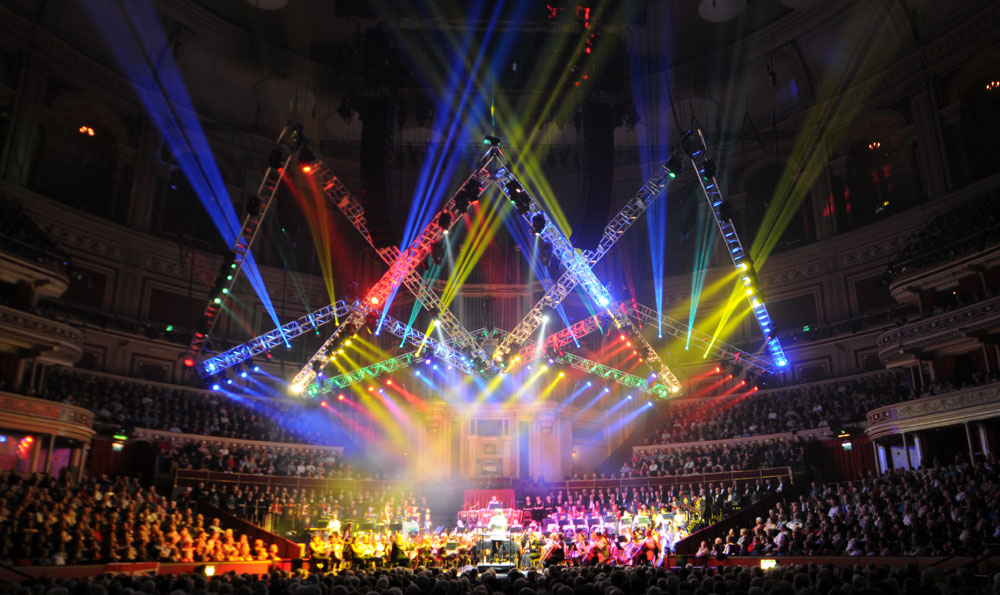 As every good conductor knows, even the most tried and trusted musical score can warrant a revisit from time to time. The same is true of production, as has happened on the latest outing of Classical Spectacular. “We have maybe eighty pieces of music in the repertoire now,” said show programmer Tim Routledge. “I have been working with lighting designer Durham Marenghi for several years on this show so when he presented his new design I saw an opportunity to upgrade the control system.”

“I did ask him if he was comfortable with me making the swap,” confirmed Routledge. “I have been using the grandMA2 predominantly of late; for the Olympics; for the Jubilee concert, and for several other shows. I think the grandMA2 has come of age and is in a good place now. Obviously Durham had designed the Jubilee show at Buckingham Palace so he knew the capabilities of the desk, but this was still the first time we had transferred show files. How was it? I was pleasantly surprised. You can imagine the depth of cue structure for the eighty pieces of music in Classical Spectacular repertoire, yet the transition report threw up barely a quarter of a page of notes. Considering grandMA2 has a completely different operating system the transition was reasonably smooth; enough came over for it to be a completely worthwhile exercise. In fact I’m now in the process of converting all my shows.”

Besides programming Classical Spectacular for Marenghi, Routledge currently has Gary Barlow, Katherine Jenkins and ‘The War of the Worlds’ out on tour; all designs with his name on them. “There are things to watch out for; look particularly at links and automated commands, check your syntax on the latter. It converts effects easily, but you do have to re-link them to the cues. And with fixtures, you just need to double check what you’re doing; you don’t want to confuse an RGB with a CMY light. But these are all fundamentals really; jump in, the water’s fine.”

Marenghi was equally pleased, “Tim has moved us to a more powerful console and all the added potential that provides in his typically efficient fashion. With a show that celebrates its twenty fifth anniversary next year (and I’ve lit them for 24!) and tours worldwide, having that expanded control capability can only add to the quality of the show and to frank the few effects that dropped off forced us to create some new ones. Now the alternative of starting from scratch with literally thousands of cues would have been a different and very expensive story!”