On the playing field 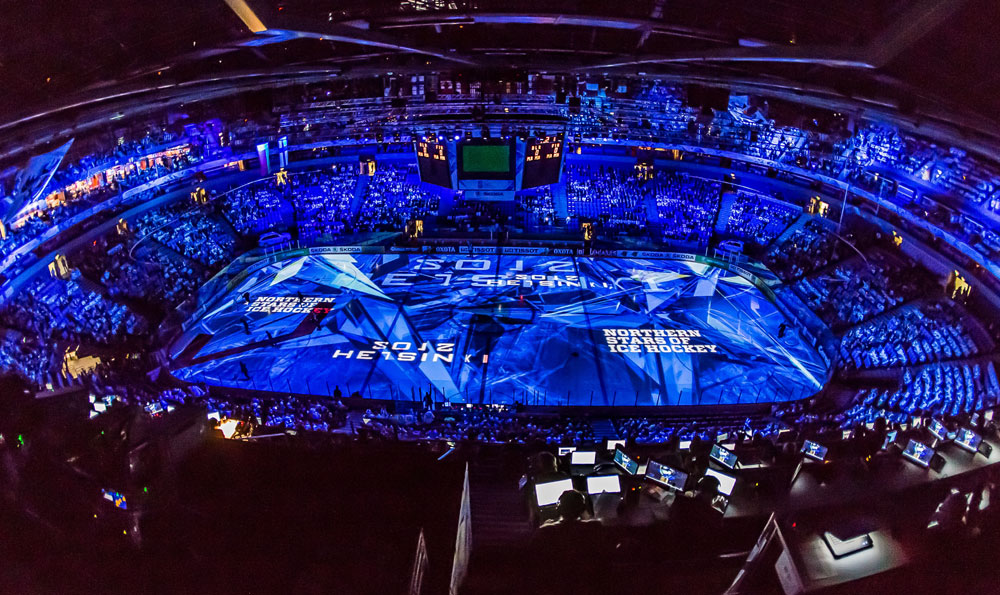 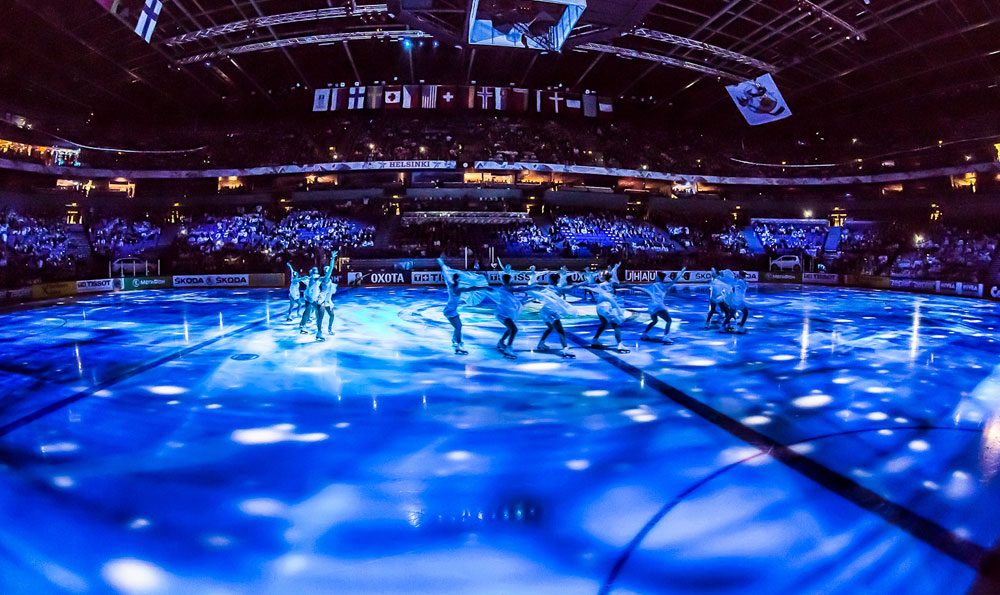 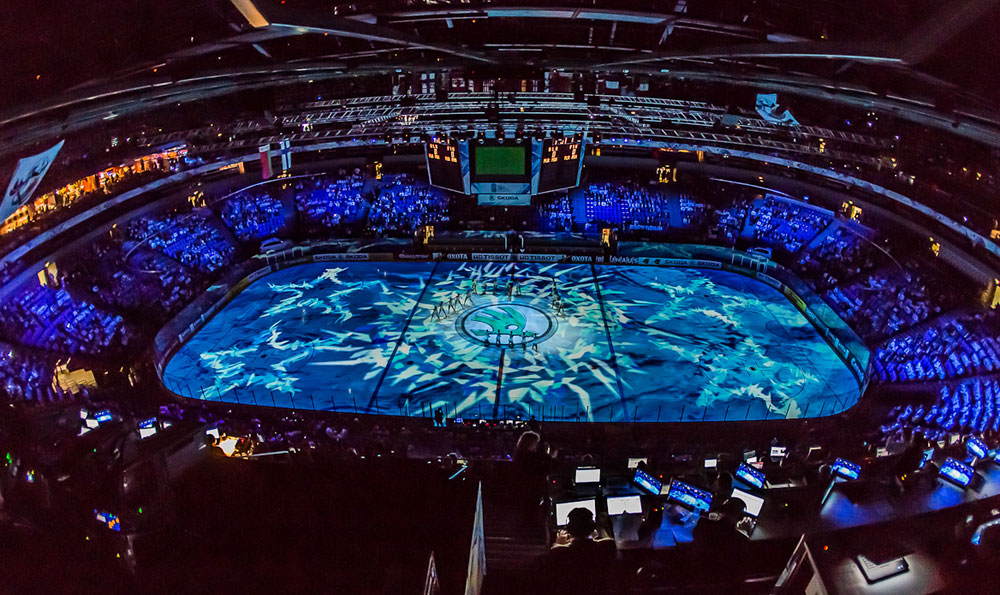 Kunttu commented: "The main themes were firstly the history of World Championships and the history of Finnish ice hockey. The world of ice hockey has a lot of respect for its past and its many legends, so I wanted to underline this in the piece. I also wanted to add a fantasy-factor, which is where the skaters come in. Then the last part was a full-on fire and lightning-style scene with a certain gladiator thread to kick off the games - kind of what you would expect in this type of a show.”

Said Kunttu: “Generally speaking the title ‘Resonice’ tries to describe my approach in one word. Ice Hockey as a sport resonates through our society in a very positive way and influences the whole country. Ice hockey is considered to be the national sport of Finland, and for me as a fan, to work for the national team is a dream job. It's like getting a call from The Rolling Stones, you know!"

Mikki Kunttu, Peppe Tannemyr and Lennart Wåhlin worked on the show’s graphical content. The programming was completed by Mikki Kunttu and Morgan Brown worked as operator. The music was created by Tuomas Holopainen of Nightwish. RGB Oy; Johan West was the video supplier and the MA system was delivered by Mikki Kunttu Oy.