One more time in Afrikaans 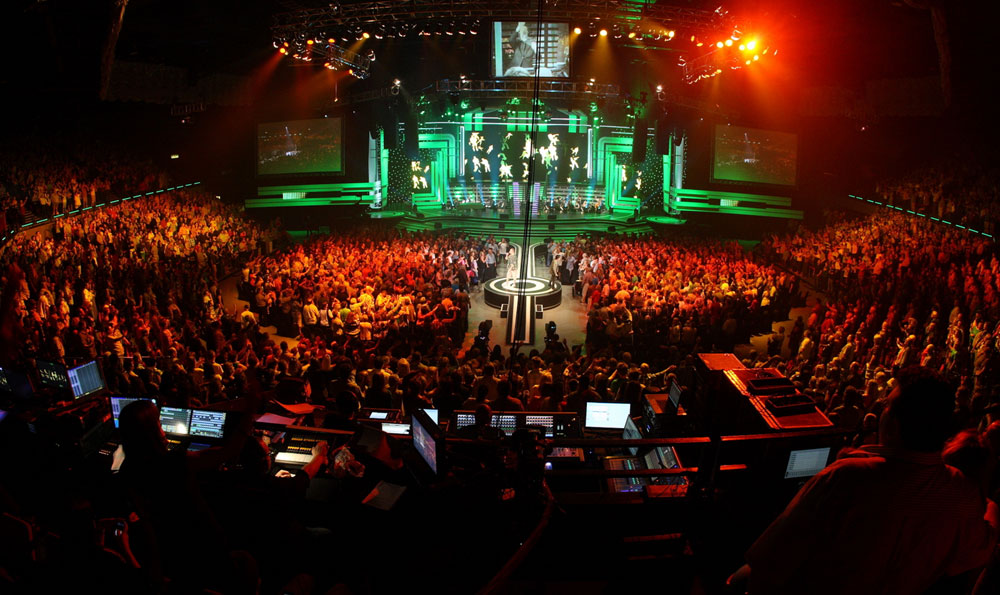 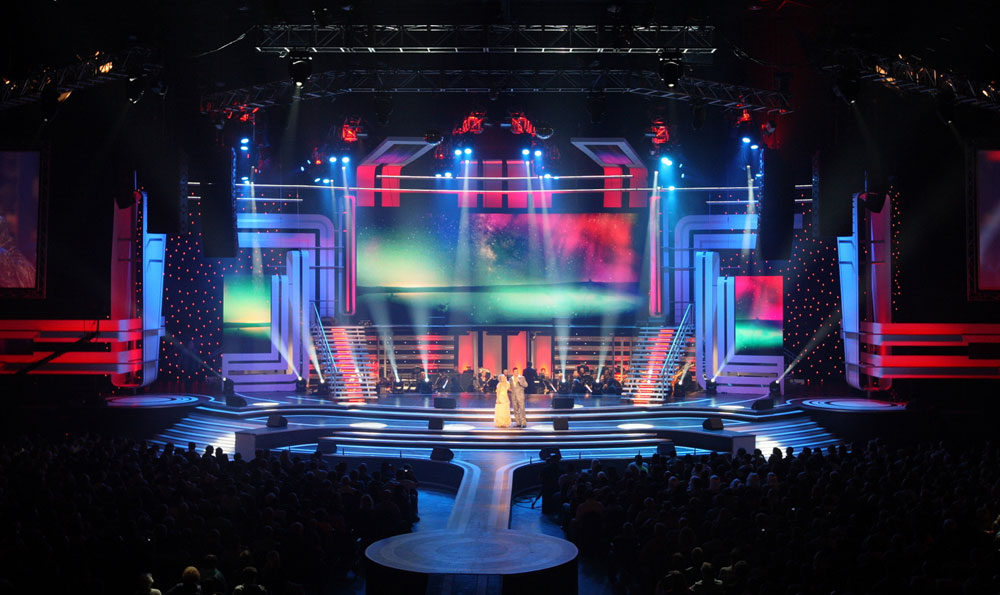 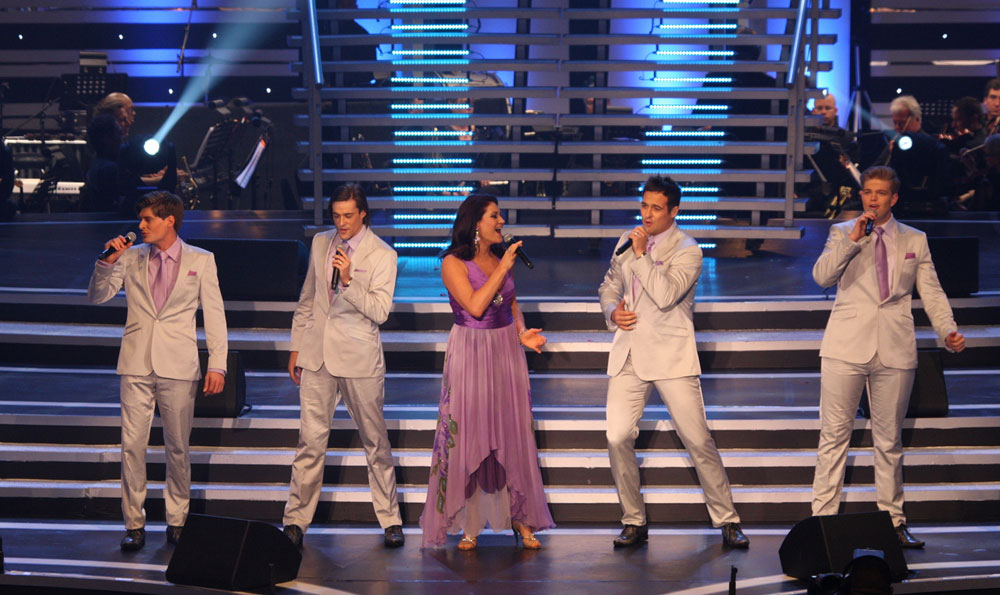 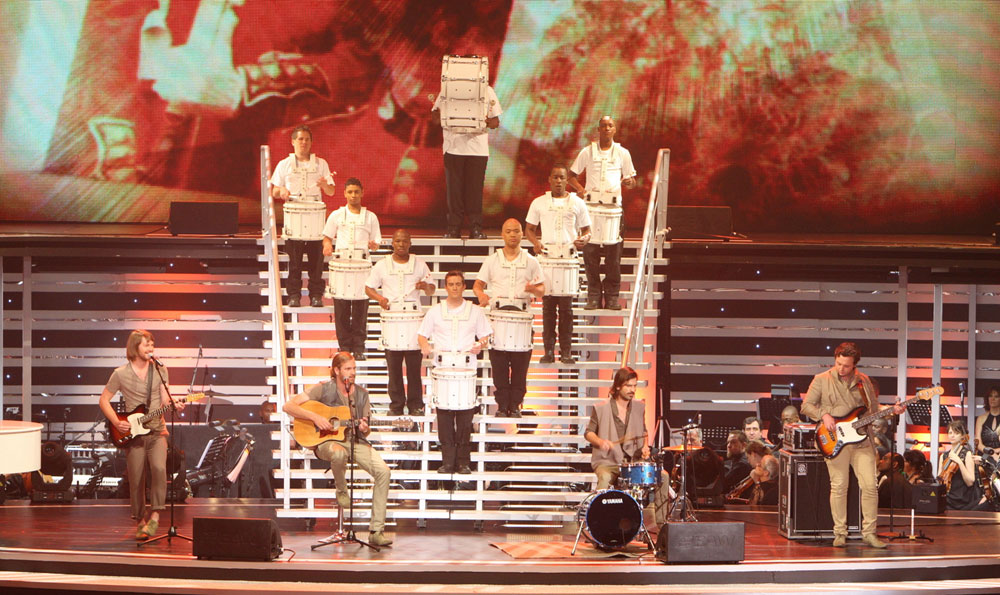 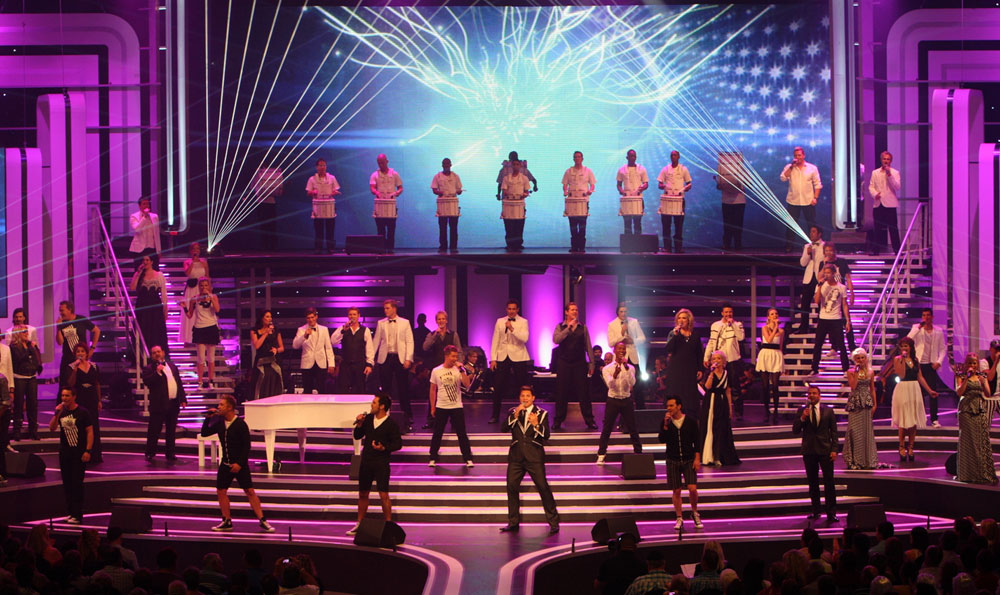 The 13th “Huisgenoot-Skouspel” was hosted at Sun City’s Superbowl during four days in October. The show, which had been described as the largest Afrikaans music performance of the year, saw a collaboration of 60 artists performing 80 songs in a three hour period.

For the sixth year, Joshua Cutts from Visual Frontier was the lighting designer. He was assisted by Marcel Wijnberger from Gearhouse who stepped in as the MA System Technician, and Travis Yeatman, who assisted with the lighting design and co-ordinated the crew. Michael Gill was the set designer and Southern Lighting was responsible for the TV lighting aspect of the show which is broadcast for television and recorded for a music DVD.

“The lighting style was very different this year,” comments Johsua Cutts. “It was not very Rock ‘n’ Roll and had no effects. Instead, it was beautiful lighting that washed over the stage.

“One of the key aspects of the show was that the whole MA System was triggered by SMPTE timecode from the musical director’s Pro Tools system. It ran flawlessly. I find the MA VPU amazing to use, it behaves more like a lighting fixture. Its response time to video clips is fast and the manipulation of colours simple.”

Marcel Wijnberger loves the ‘live’ aspect of a show and how everything eventually all works in harmony. He explains that the show ran with three MA VPU, one feeding the OB van. “We had two optic fibre lines, one as backup and one as the main MA VPU. Video clips were edited so they fitted pixel perfect onto the LED screens. We utilised the MA onPC command wing for full tracking backup with the lighting console”.