Queens of the Stone Age keep on rockin‘ with grandMA2

“Go with the flow” 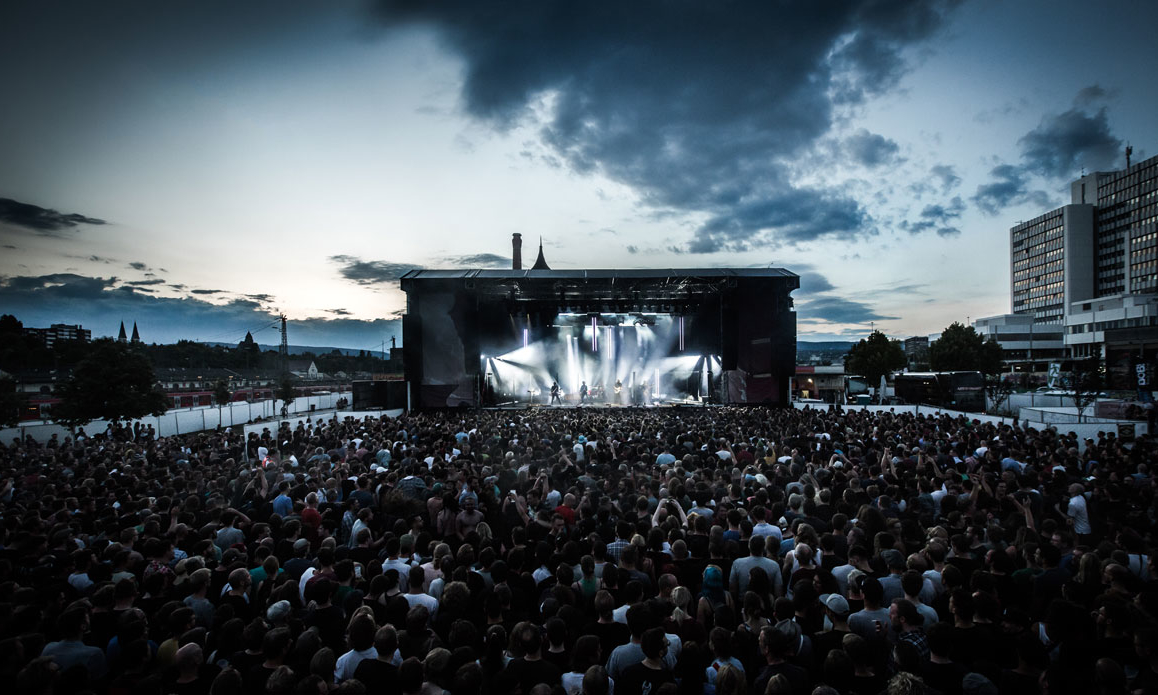 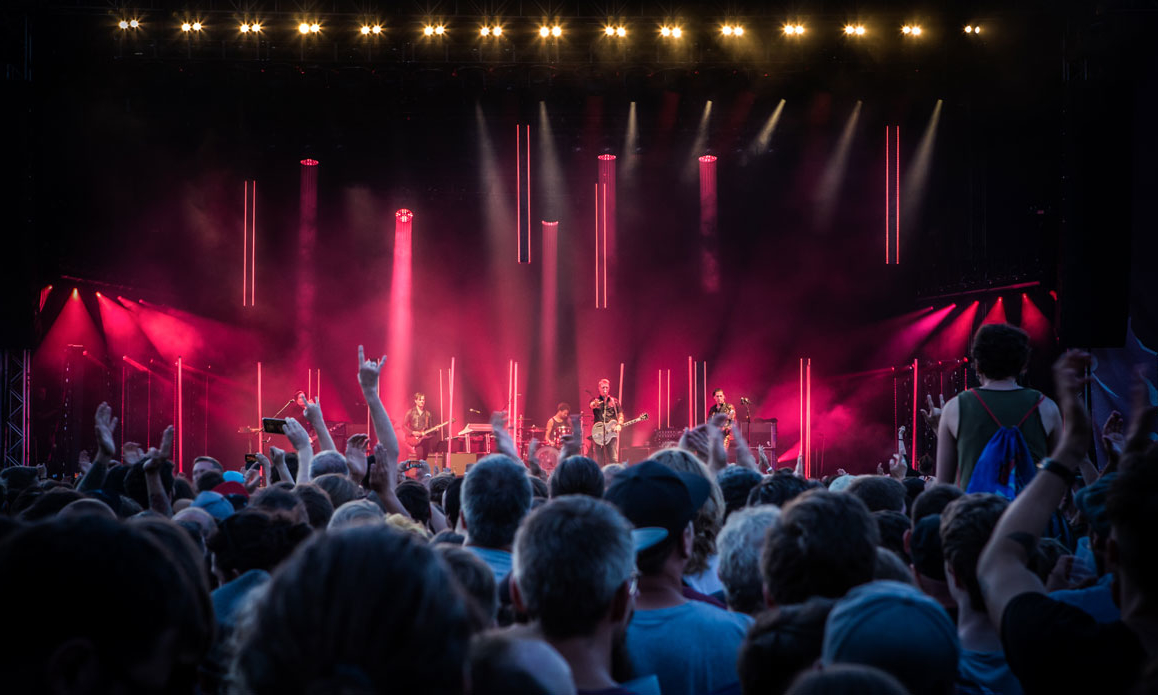 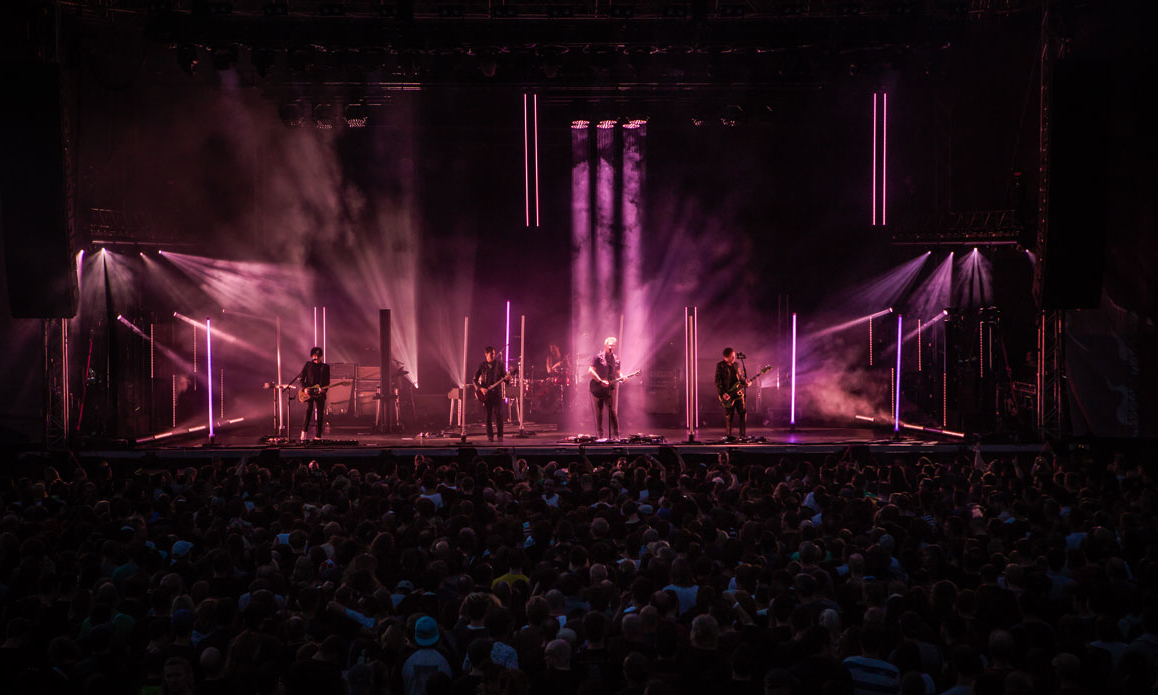 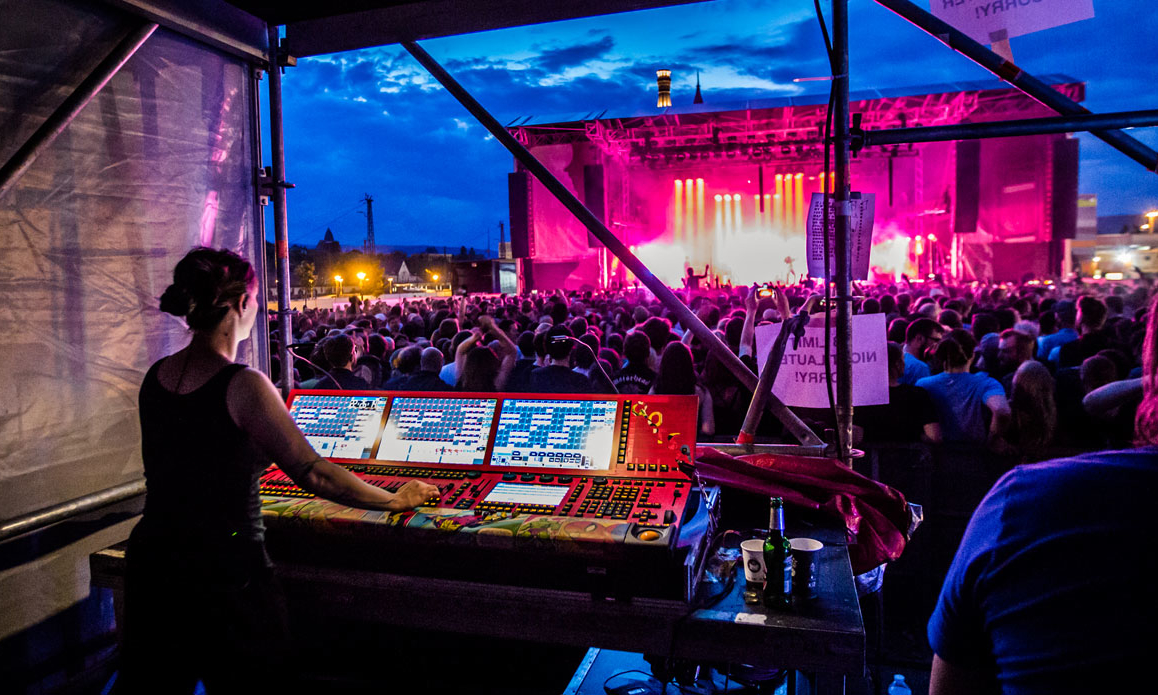 Formed in 1996 in Palm Desert, California, the Queens of the Stone Age developed a style of riff-oriented, heavy rock music. Their sound has since evolved to incorporate a variety of different styles and influences, including working with Nirvana drummer and Foo Fighters frontman Dave Grohl, and Screaming Trees frontman Mark Lanegan who has been a steady contributor to the band. For all this time Josh Homme, Troy Van Leeuwen, Michael Shuman, Dean Fertita and Jon Theodore have been a constant in the worldwide Rock’n’Roll circus, touring and performing old and new songs, always dedicated to keeping the spirit of innovation and autonomy alive and moving forward.

This motivation also applies to lighting designer Emmanuelle “Gigi“ Pedron who has given the band a very unique look onstage. Using a grandMA2 full-size as her creative tool of choice, she has also transformed this - with tons of imagination - into an object of art itself. A grandMA2 light was on the most recent tour as well.

Gigi commented on her choice of MA Lighting: “I started touring about 19 years ago and the MA Lighting Lightcommander 24/48 was the first console I ever touched. Ever since, I have exclusively worked with MA. I’ve used them all, from Scancommander to the latest grandMA2 running the most recent software versions and very soon I hope to utilize the grandMA3!”

“I’ve been customizing my console for a long time now. I change the theme and color according to the tour design. It’s E-Tape art”, continued Pedron.

The tour’s lighting equipment was supplied by Upstaging in the U.S. and Christie Lites in Europe.