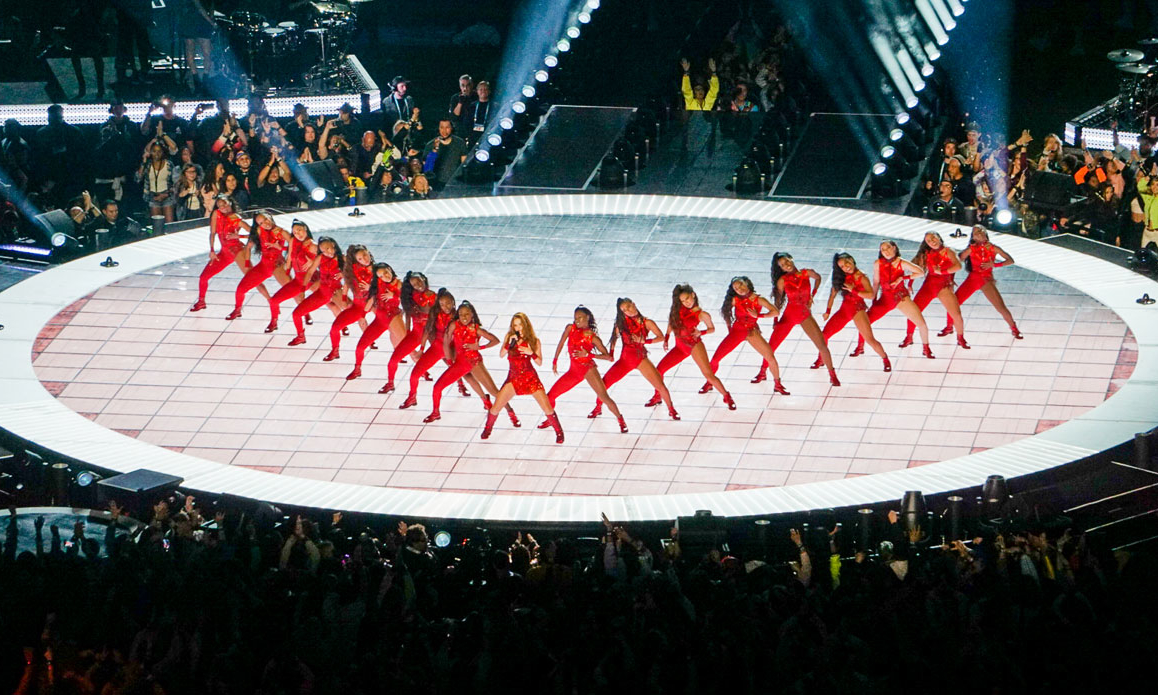 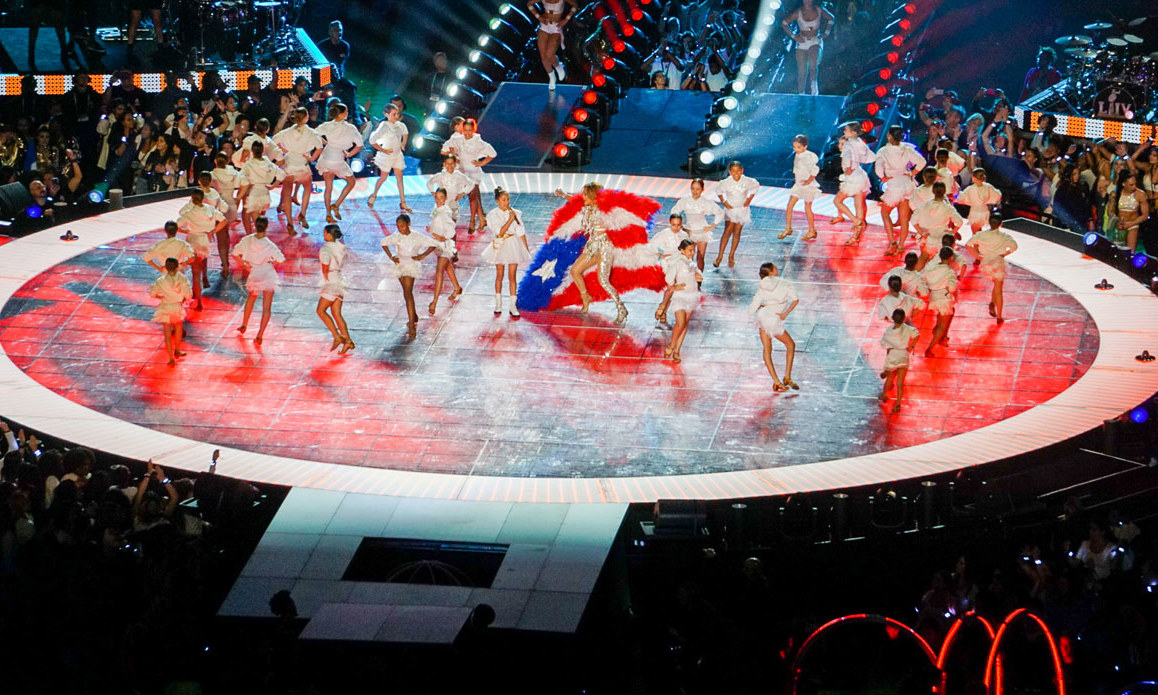 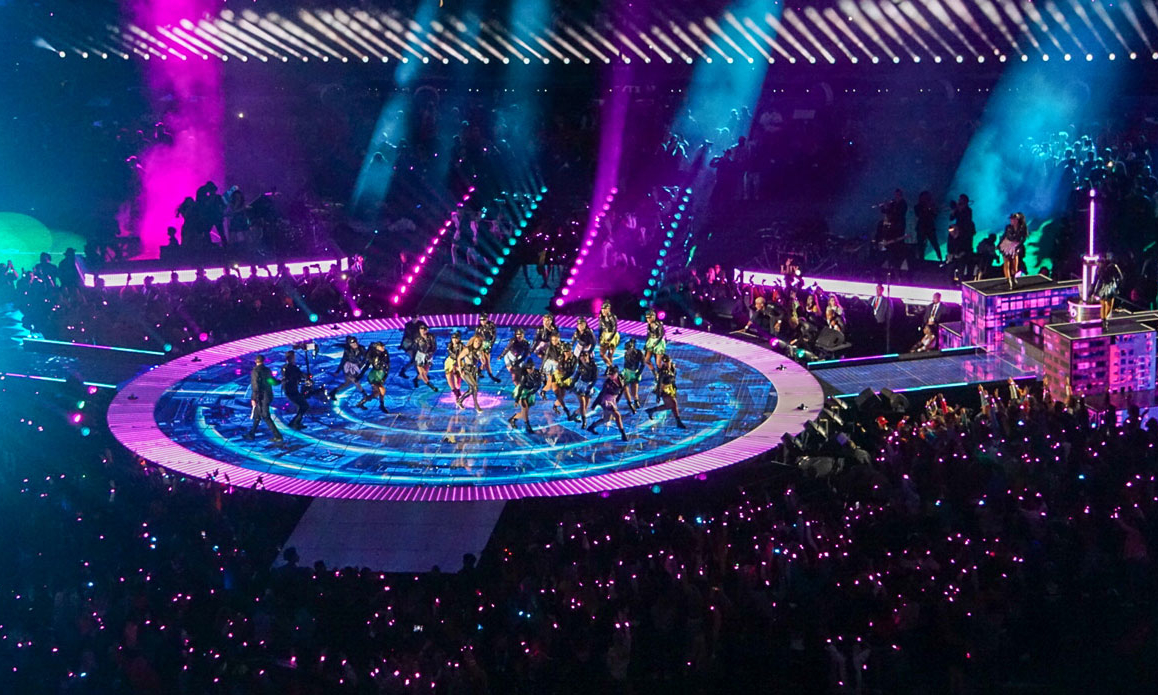 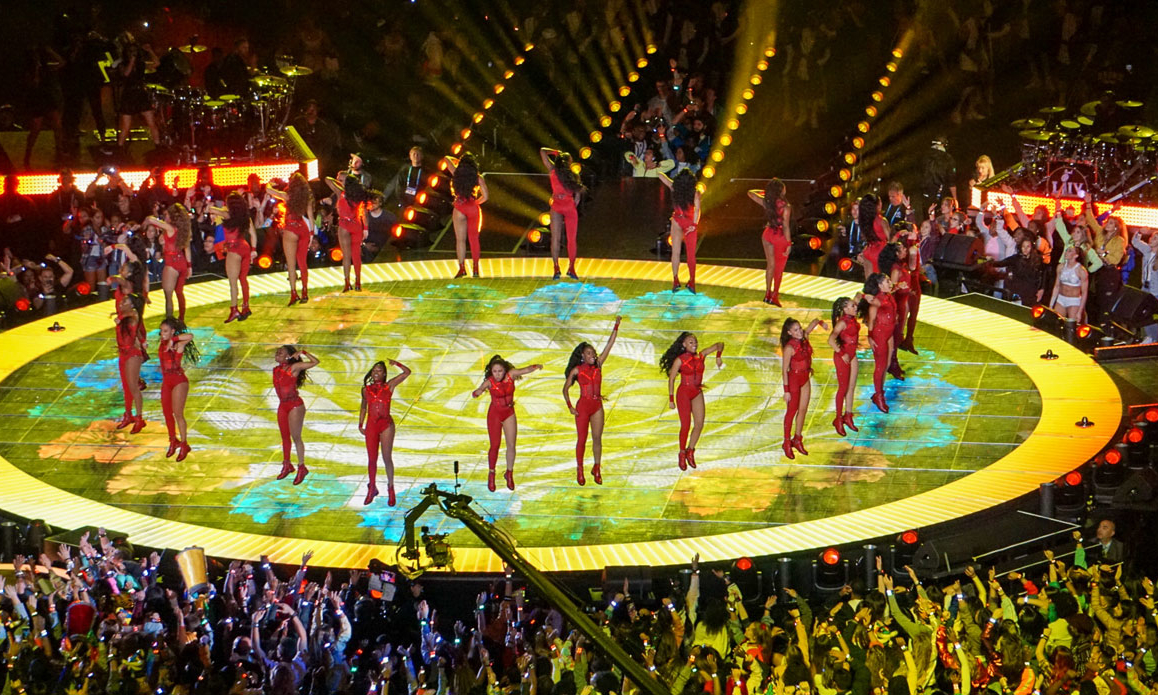 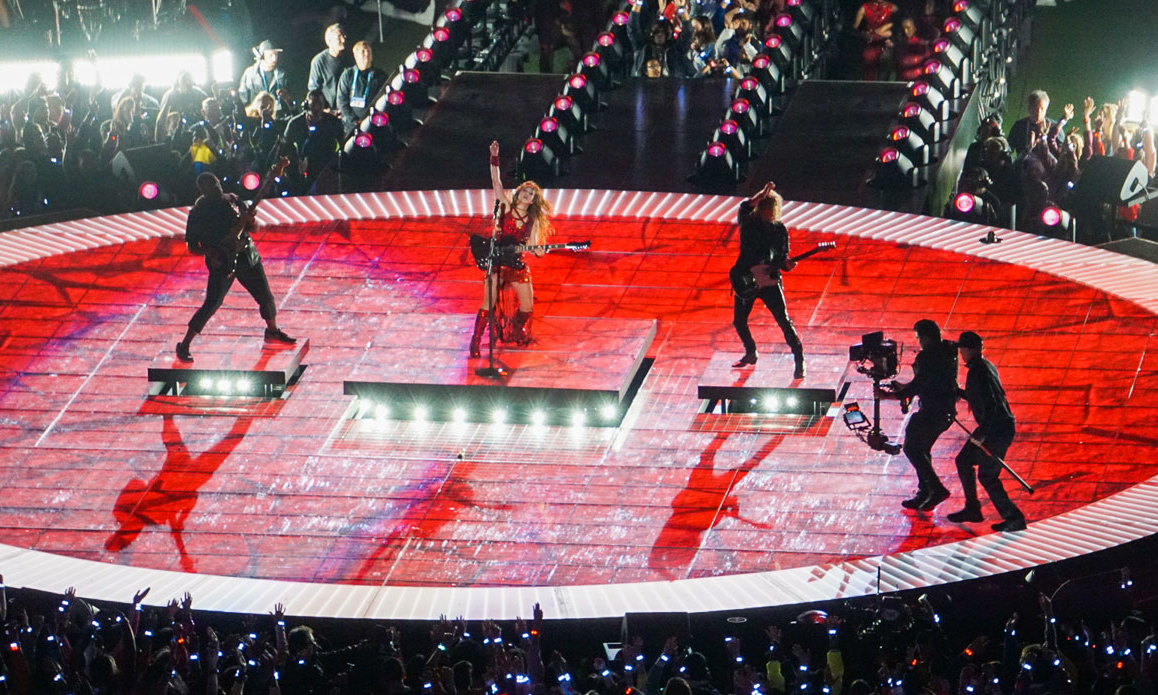 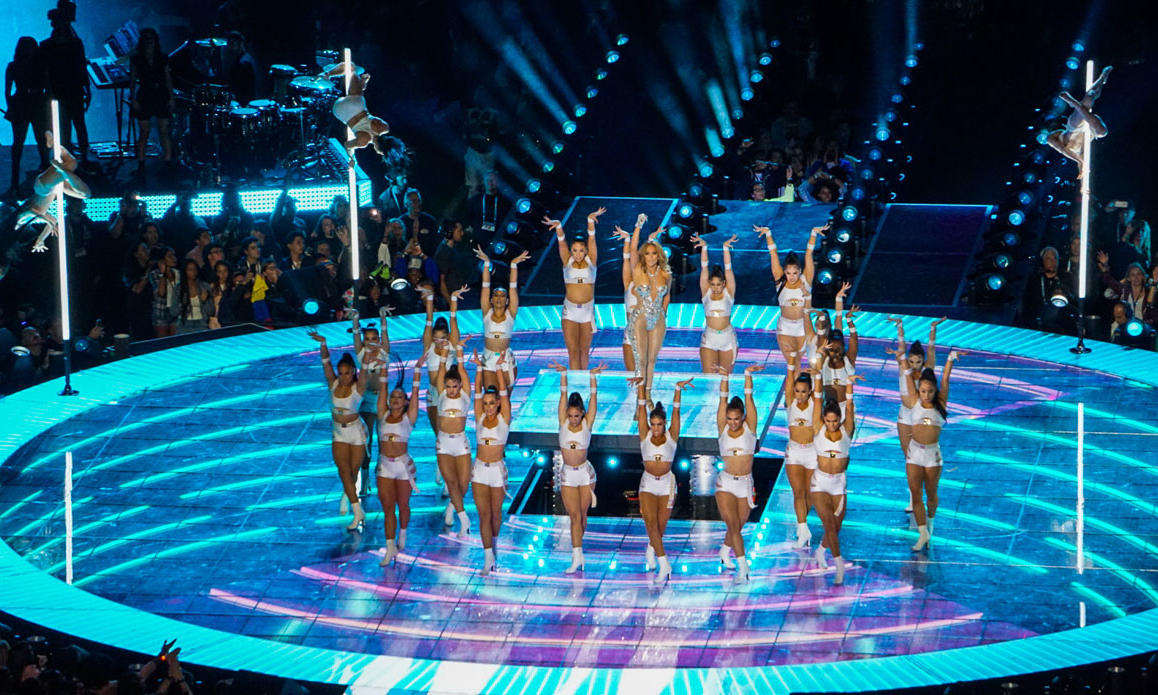 grandMA3 consoles made their Super Bowl Halftime Show debut at Miami’s Hard Rock Stadium where they joined a complement of grandMA2 consoles to control video elements, stage effects and the LED…