grandMA2 rolls along with Mannheim Steamroller 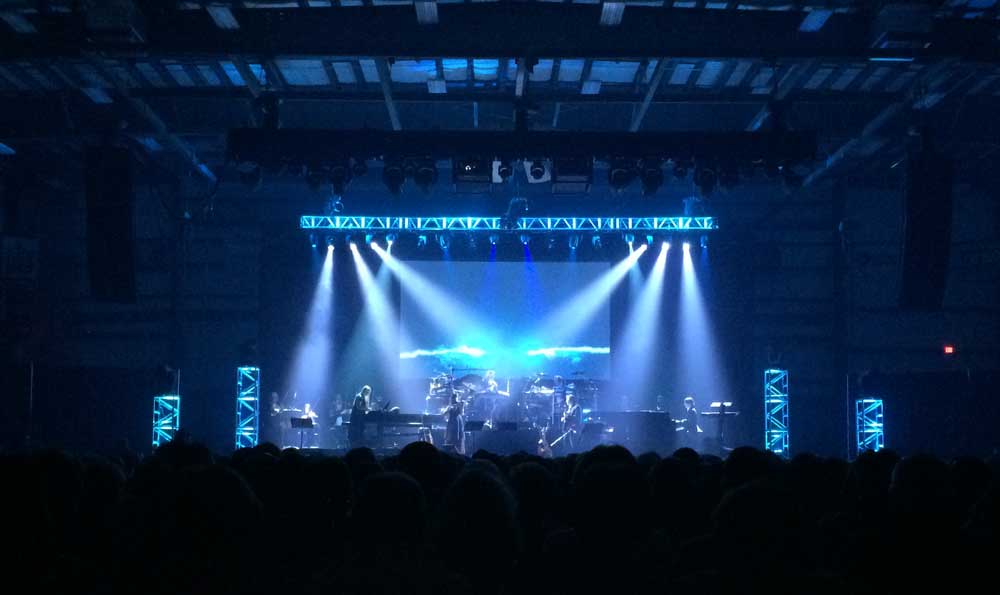 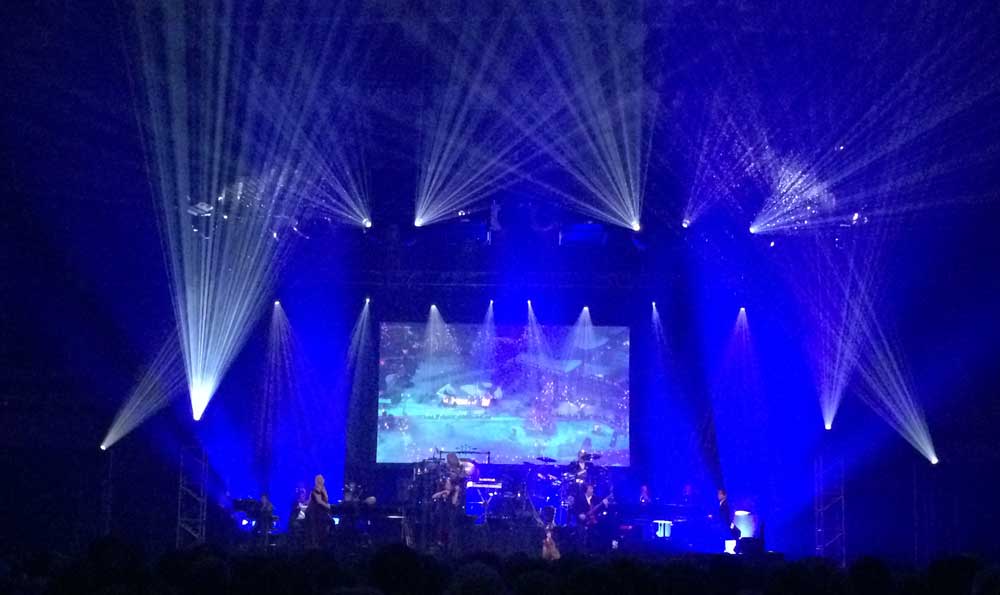 The distinctive ensemble Mannheim Steamroller was marking the 29th anniversary of its “Christmas” concert tours with a multimedia display featuring a light show and big-screen images and videos synchronised with their music. Lighting designer Richard Jackson included a grandMA2 light console for control. Mannheim Steamroller debuted their first Christmas album in 1984 combining the group’s signature mix of baroque instruments and rock ‘n roll beats to give a fresh twist to holiday classics. This time two tours of six-member ensembles were playing 80 dates on a Christmas tour.

“Mannheim Steamroller is the longest-running, best-selling Christmas show of all time,” declared Jackson, who has been the tour’s lighting designer for the last five years. “I design the show with the production manager and lighting director for the other tour. I go out with one of the tours and do all the programming as well.”

The grandMA2 light is Jackson’s “console of choice.” A veteran grandMA user, he made the switch to grandMA2 light on last year’s tour. “The power of the desk is great, and the software is extremely intuitive and very easy to use,” he said. “We can create a lot of things a lot faster; I can program complicated things and it’s always rock solid.”

Jackson, who is president of Last Minute Lighting, LLC, took advantage of running grandMA 3D together with his MA onPC command wing to do previs for the tour. “grandMA 3D is a major tool, an absolutely wonderful tool that I use for all my jobs,” he explained. “I did previs at home to start programming on my MA onPC command wing, cloning fixtures and solving problems. It was great to get a feel for the desk. Then I spent a week at TMS while the crews were prepping the system to wrap up previs on the console we took on the road.”

The lighting designers for the two tours were Richard Jackson and Patrick Haines and the lighting techs were Justin Borgelt, Tony Gibson and Andrew Shaw.