A travel into mythology

Kullervo staged a the Finnish National Opera with grandMA2 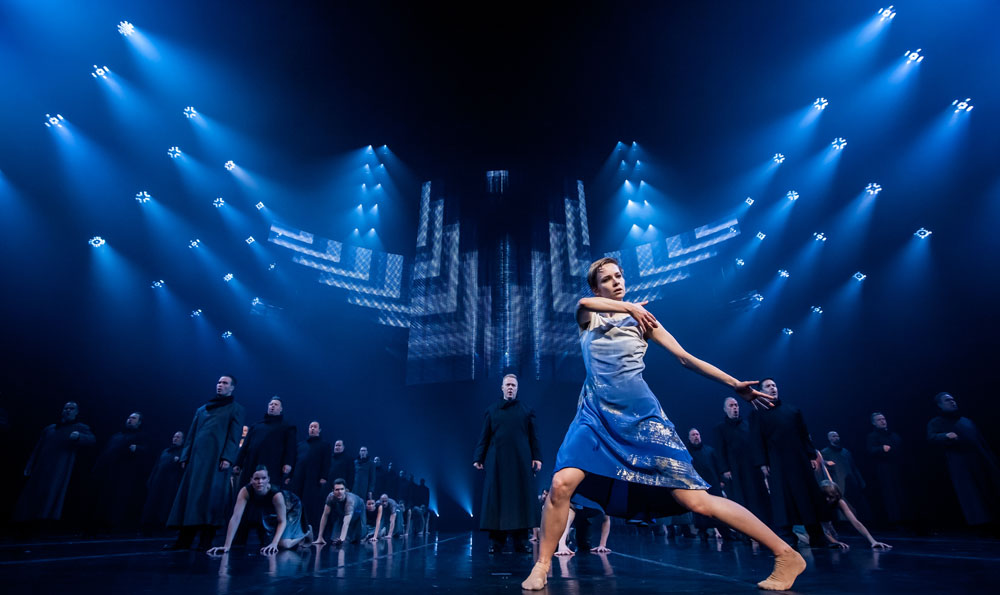 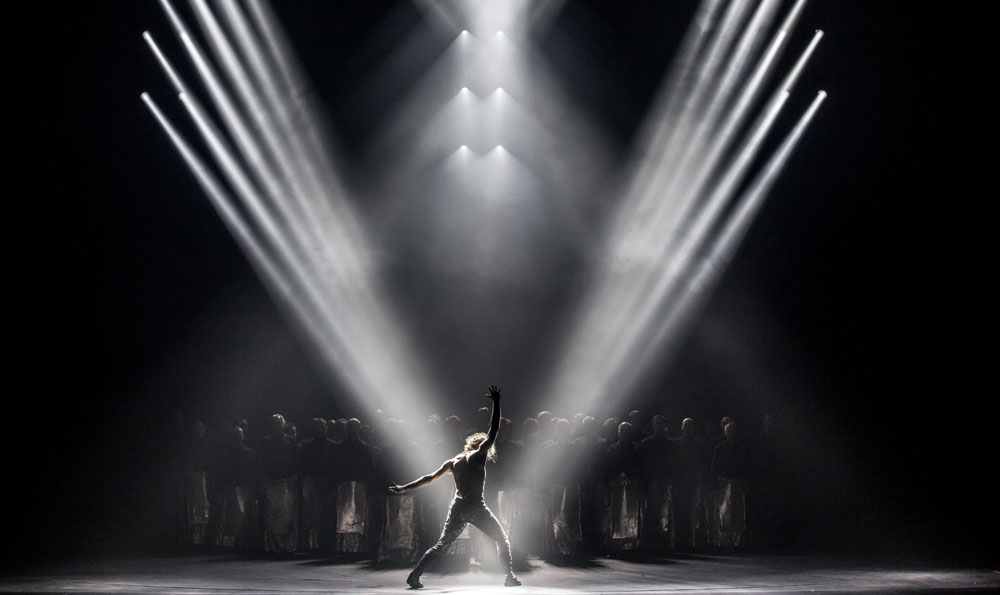 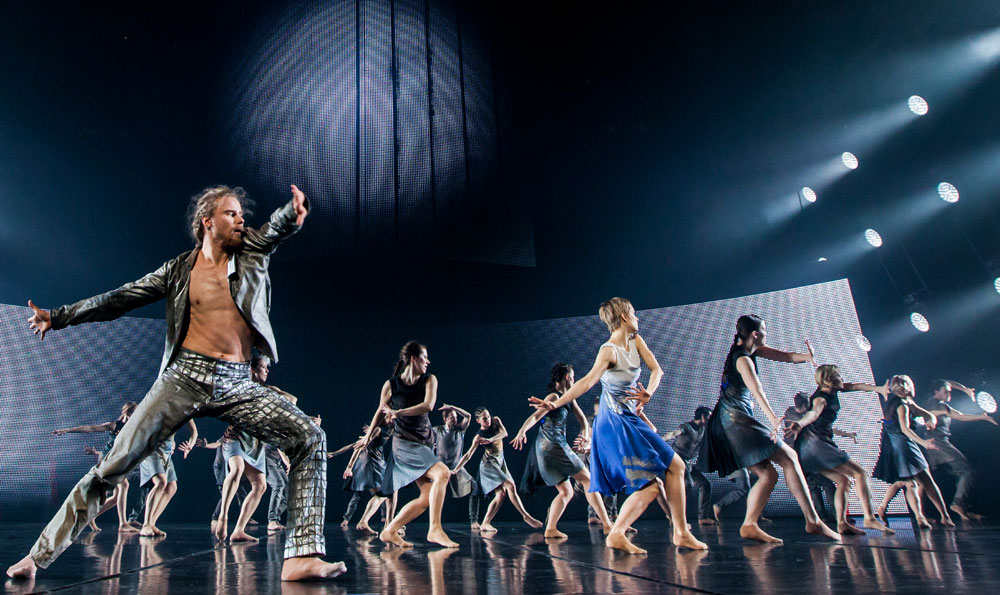 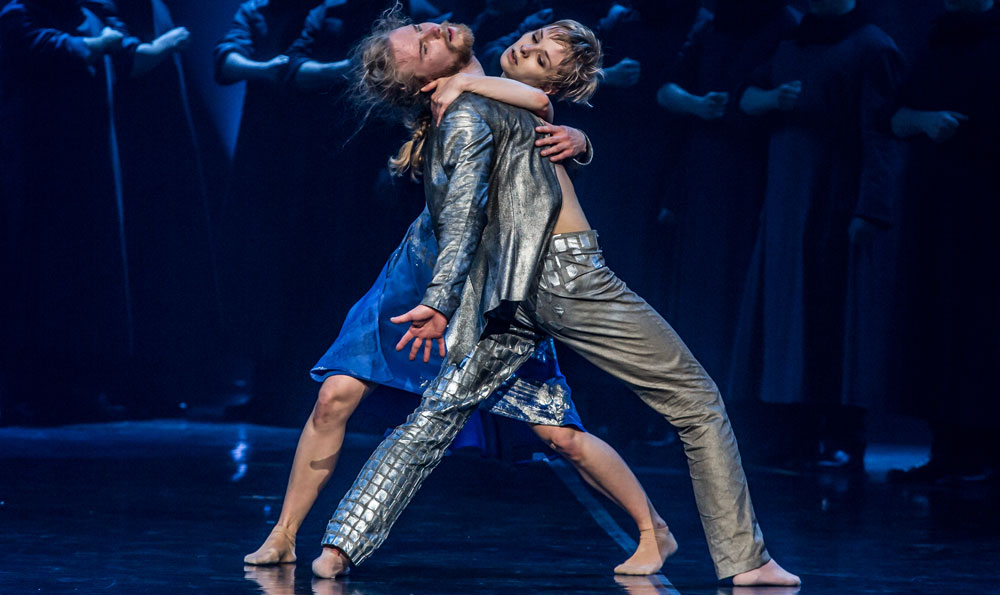 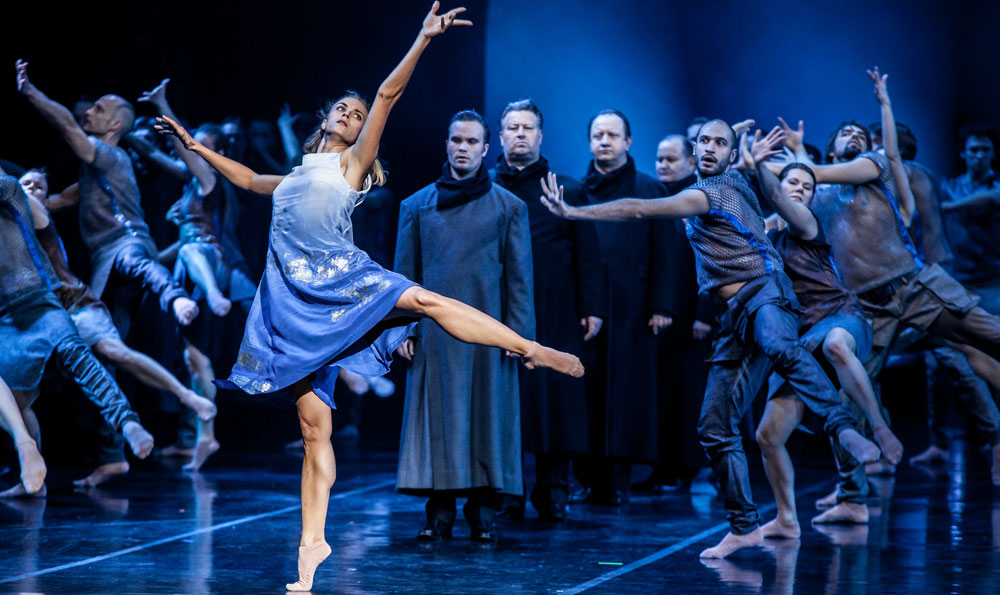 Kullervo, Op. 7, is a suite of symphonic movements by  Finnish composer Jean Sibelius. Although often referred to as a "choral symphony," the work avoids traditional symphonic structure, and its five movements constitute a set of related but independent tone poems.

Based on the character of Kullervo in the epic poem Kalevala and using texts from that poem, the work premiered to critical acclaim on 28 April 1892. Now lighting, screen and set designer Miki Kunttu has given the work, currently being performed at the Finnish National Opera, Helsinki, a completely new look.

Kunttu explained, why the grandMA2 was his favourite choice for the project: “grandMA2 and MA 3D were the perfect tools for the production. All the way from design table to the final cue lists. All lights and media servers were programmed and operated via the grandMA2 light. For pre-programming I used MA 3D for the lights and a media server for the screens. This was then loaded into the opera’s house system. The final programming was completed on site during rehearsals, and the opera’s own operators took over the show just before the opening night.”

“This is a joint project with the National Opera, the National Ballet, the Tero Saarinen Company and the Philharmonic Choir”. Kunttu continued. “Kullervo celebrates the birthday of composer Jean Sibelius 150 years ago (1865-1957).  Kullervo is a ‘black box’ piece, where the only sets are lights and LED screens. Basically everything is flying, so there are no static stage elements. Also the revolving stage is woven into the choreography which makes a big statement. I used 48 x Clay Paky A.leda B-EYE K20s and 52 x  Clay Paky Mythos to create the piercing lighting effects on stage.  The opera house’s normal lighting rig is switched off for the production.”

Bright Finland delivered all lighting and video equipment. The grandMA2 is owned by the Finnish National Opera.