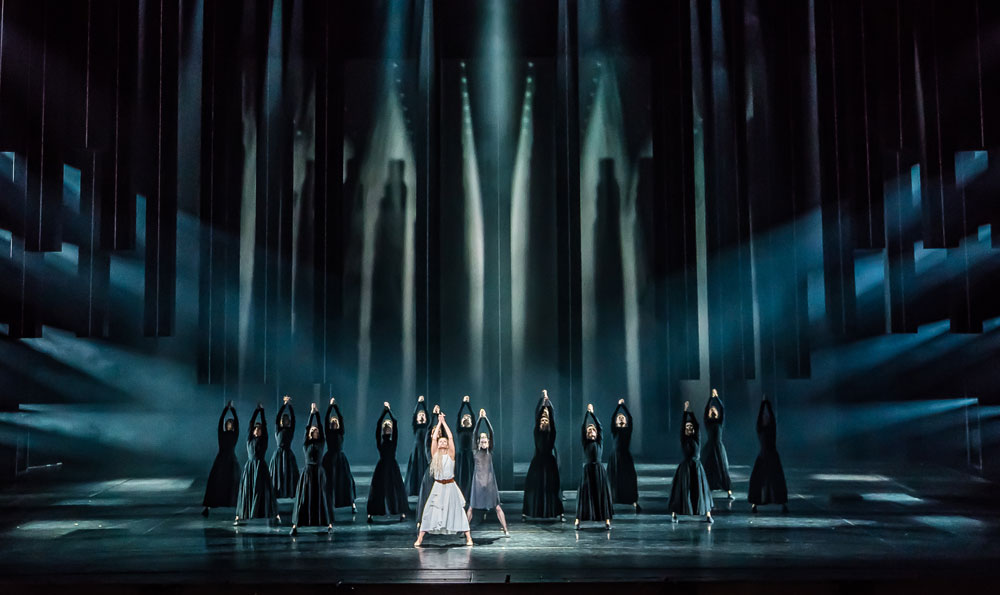 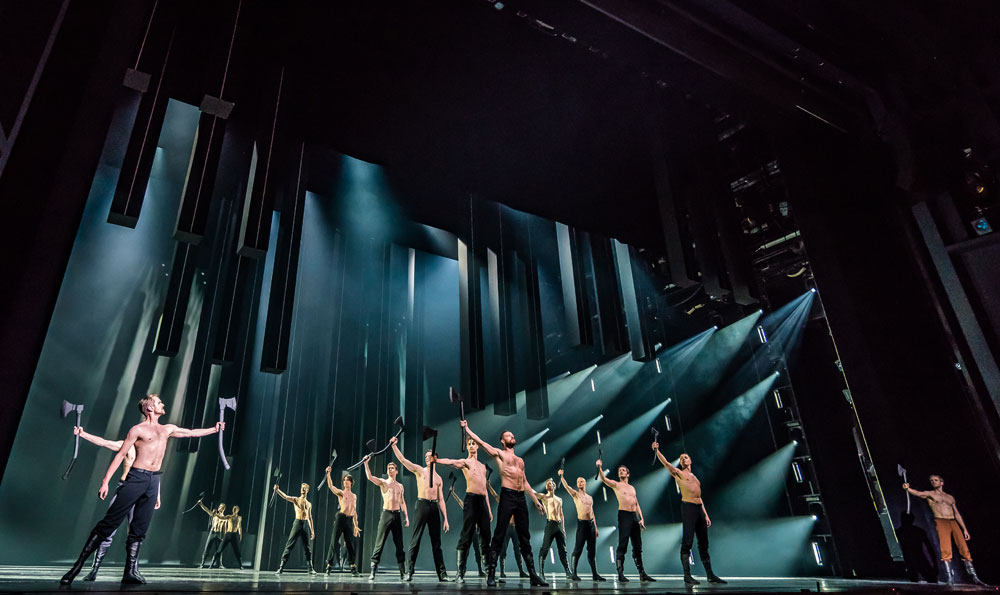 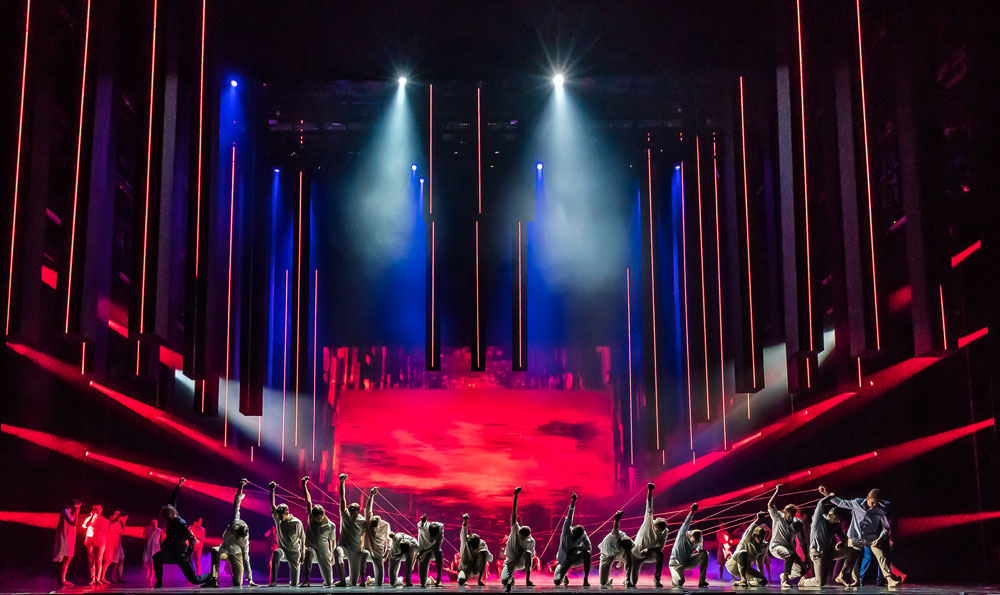 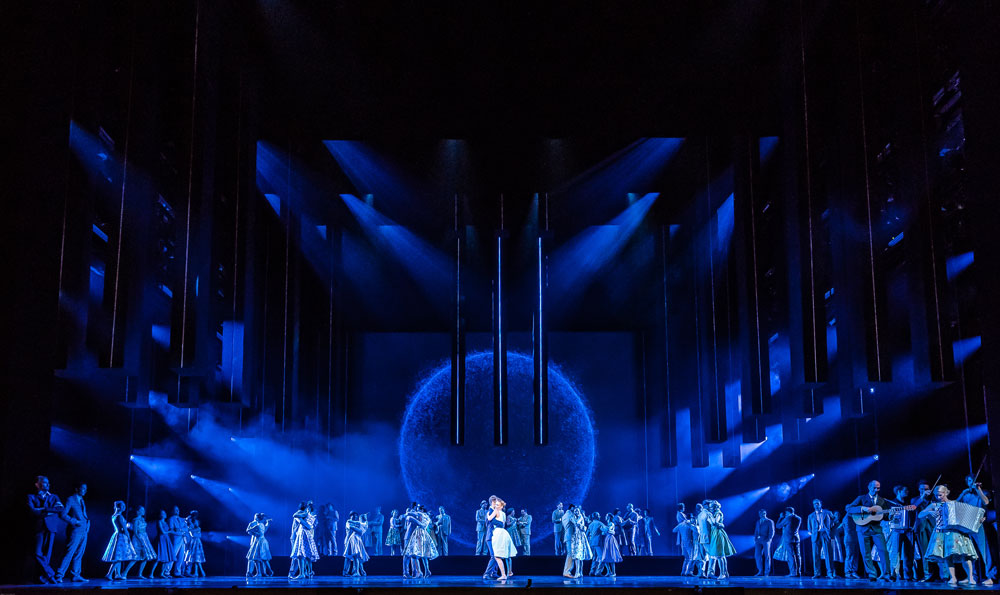 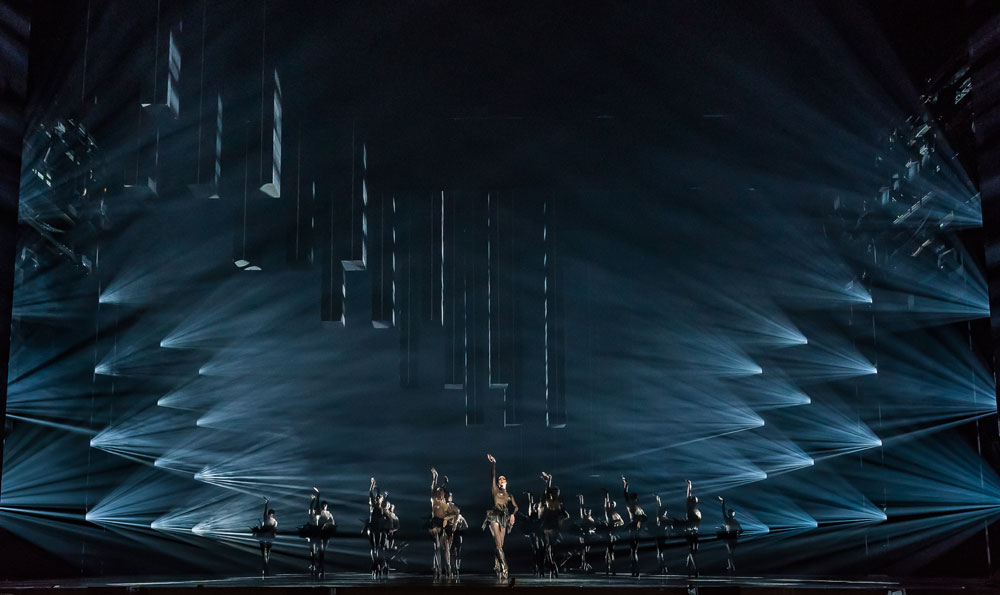 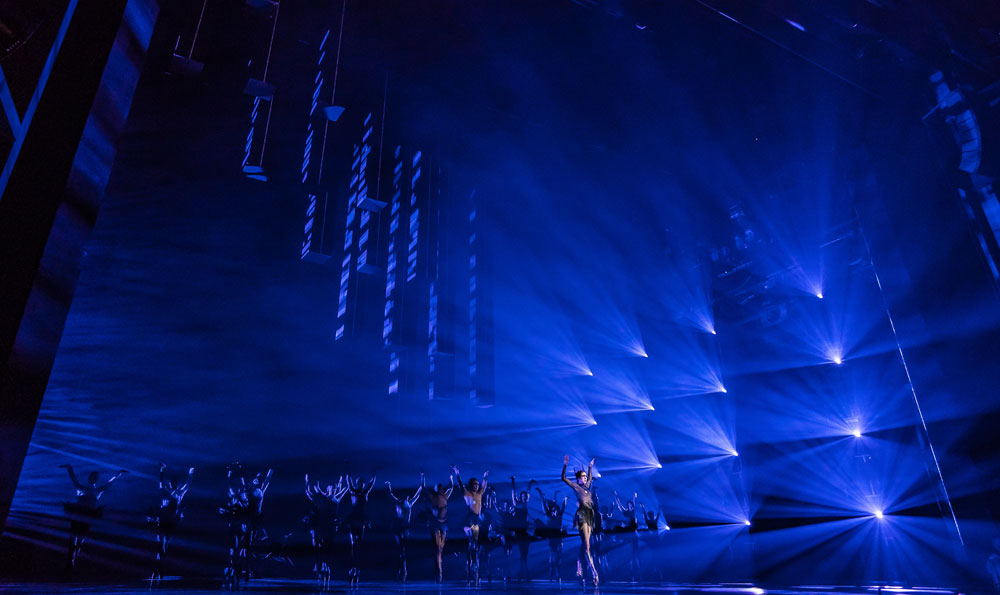 The performance is about Finland in which the epic 19th century Kalevala poem takes root. Kenneth Greve’s Land of Kalevala is a thank-you to, a celebration of and a wake-up call for the Finnish nation. The story touches on milestone moments in Finnish history and culture with a bold combination of diverse art forms.

For lighting control, Kunttu used the opera’s grandMA2 system and an MA 3D system for previsualization.

“I always work with grandMA2 because the console plays a very central role in the process of transforming the production from design to reality”, said Kunttu. “grandMA2 helps me to concentrate on the creative elements of the show, right through from the stage rehearsals to opening night.”

“I took on the design and programming on this one”, explained Kunttu. “and for the show run, the lighting operators are Tommi Saviranta and Heikki Riihijärvi who work on the opera house crew. Together with Tommi Härkönen (head of lighting) they make sure all aspects of the show run smoothly.”

Kunttu continued: “The main concept of the stage design is defined by 38 x 12m tall pillars that fly in ‘space’, creating different three dimensional scenes and transitions. The lighting and projection content complement the volume and mass of the pillars. I’m looking at the whole visual panorama, rather than as separate entities, so for me set, video and lights are all one. The pillars are a visual connector for the storyline. I see them as some sort of ‘weight of history’ or a subconscious memory that we might carry with us constantly from generation to generation.”

“Land of Kalevala is a piece about Finland and the nation’s history. This kind of concept can easily get very rich or become very banal in visual expression, which is one reason I wanted the visuals to emphasise the constantly underlying Slavic melancholy in us and/or the weight of the subconscious. This production is a part of Finland’s 100 years of independence celebrations.”