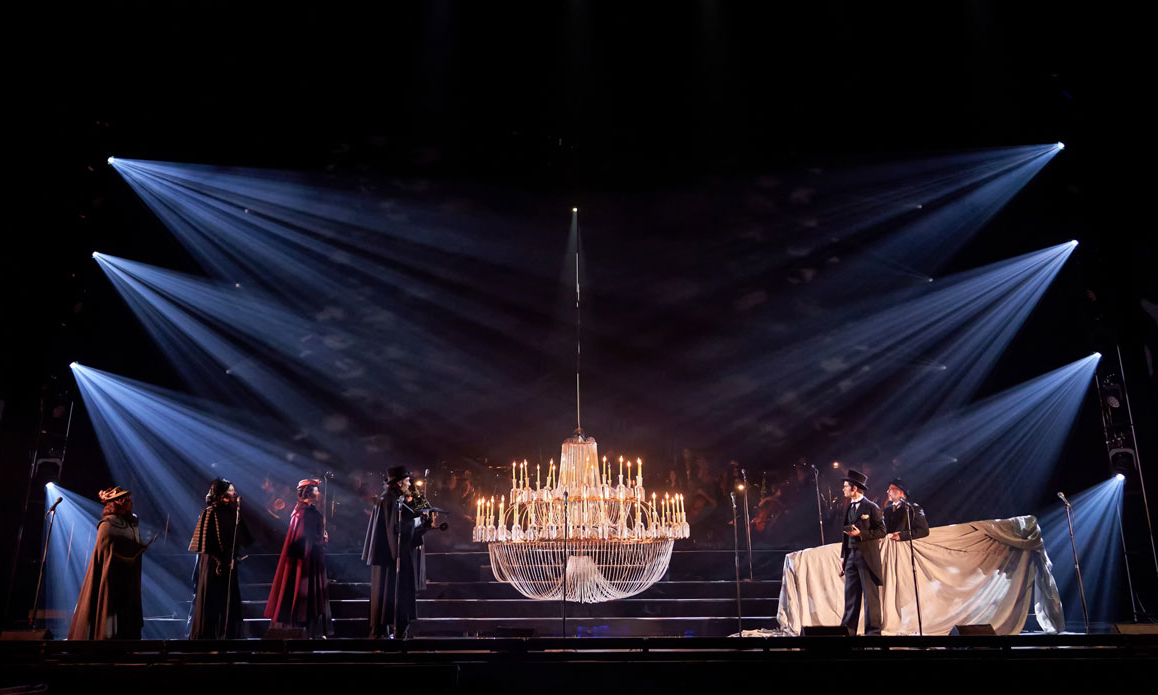 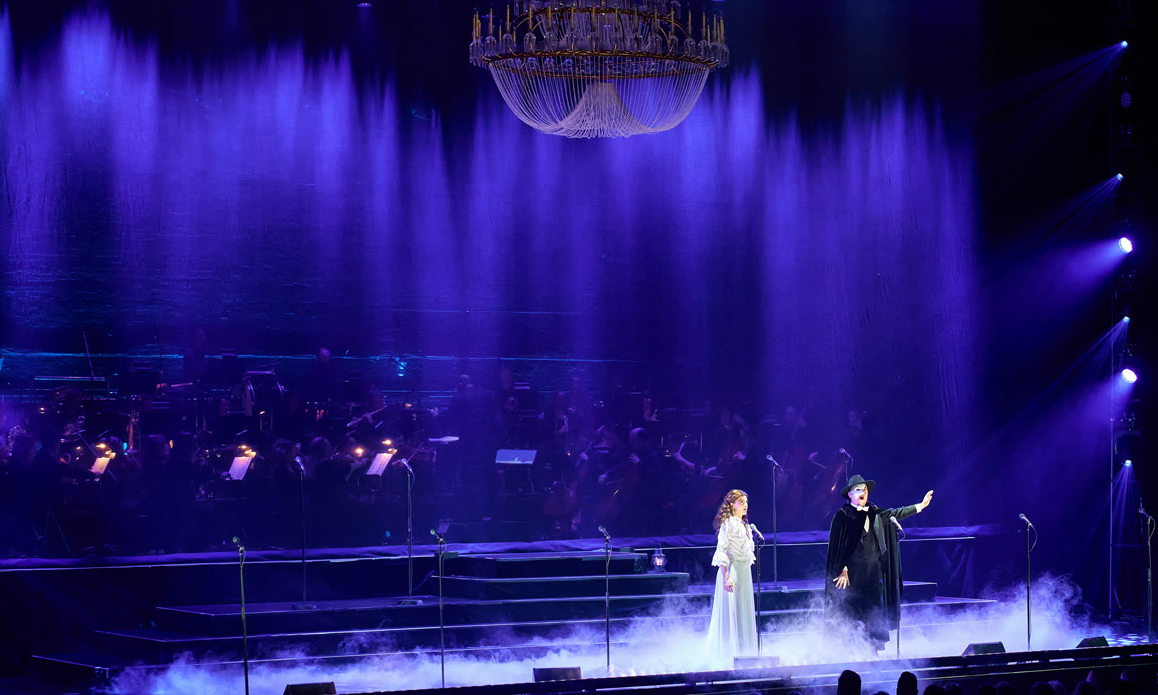 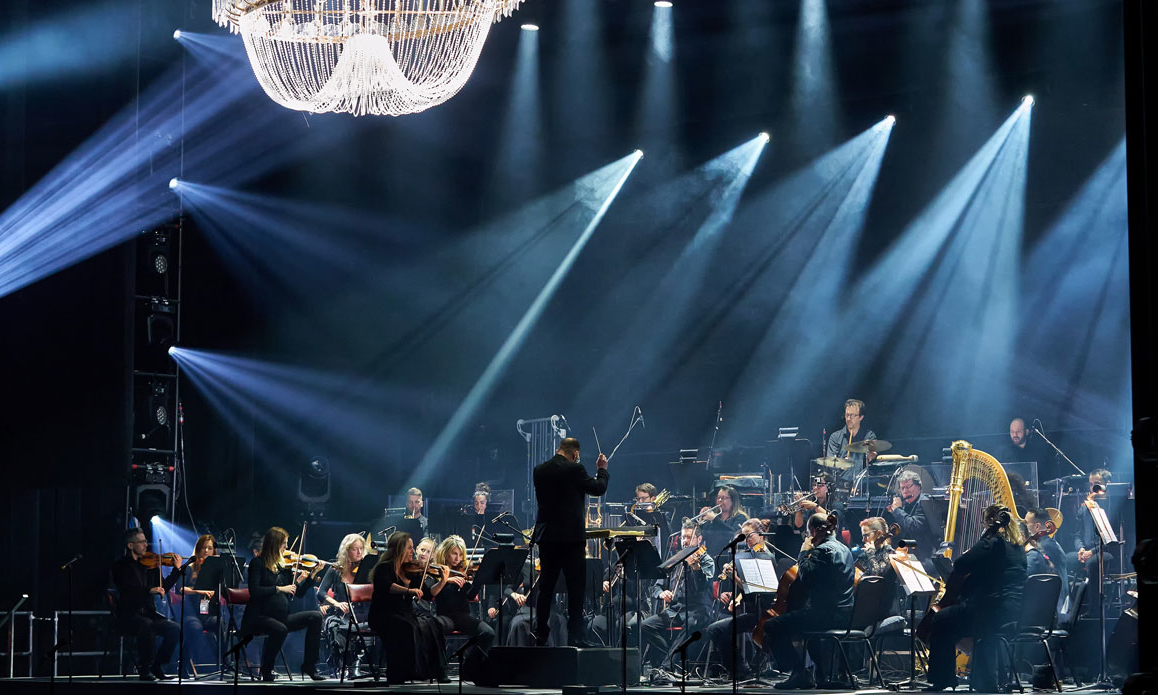 Phantom of the Opera has been an international phenomenon for more than 30 years. Now, the French concert version of the hit musical has debuted in Montreal and Quebec City where lighting designer Jean-Francois Couture, of Montreal’s La Boîte à Lumière, utilized grandMA3 full-size console for lighting control.

The new production, featuring 20 singers and a 40-musician orchestra, enchanted audiences at the Théâtre St-Denis in Montreal and the Grand Théâtre de Québec. It was presented by Spectra Musique through a special arrangement with The Really Useful Group Ltd.

Couture has used grandMA lighting consoles for the last two decades. Phantom of the Opera was his first experience with the grandMA3, which he ran using grandMA3 software. The system was provided by Francis Giguère of Omnison, Montreal.

During the Christmas holiday Couture taught himself the grandMA3 “using the same process as when I switched from the grandMA to grandMA2: building the show, watching tutorials, using my WYSIWYG system,” he recalls.  “When I learned the grandMA2 and could achieve everything I wanted with it, I realized the new model was pushing me creatively in different directions. The desk was taking me somewhere else. That’s the same feeling I had when I was programming Phantom of the Opera on the grandMA3.”

While he experienced the same kind of learning curve as when he migrated to the grandMA2, Couture says, “overall, the new desk was not that difficult to learn. I did not have to rethink the whole process.”  He especially likes the new grandMA3 hardware. “The way you can move the screens – wow!  And the touchpads and keyboard are very ergonomic. It’s an amazing system.”

For the Phantom of the Opera productions, Couture controlled about 130 moving fixtures. “We had a lot of different fixtures for key lights, back lights, and scenic lights,” he explains. “There was a semi-transparent curtain that flew in and out with light projecting onto it to create set pieces.”

Couture notes that, “when you choose a new desk you accept that there will be some differences to learn.  But when it came to show time, the console performed flawlessly. It was quite stable with no glitches.”

The lighting designer is honing his mastery of the grandMA3 with online courses at MA University. “There is more to learn before I take the grandMA3 out for its next show,” Couture says. “I know the grandMA3 will be part of my work for a long time to come.”