Romanian music at its best

grandMA2 at the On Air Music Awards 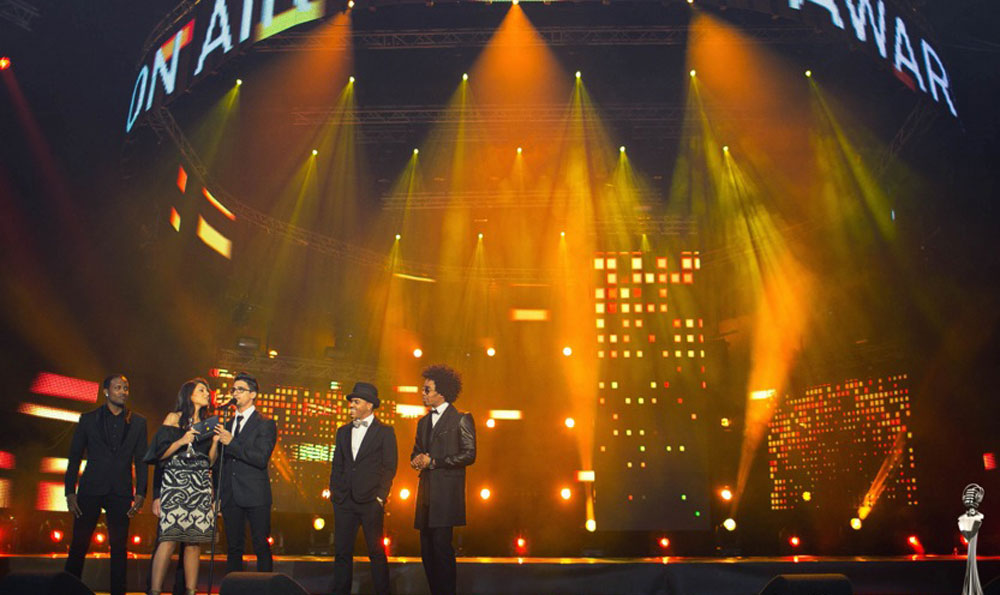 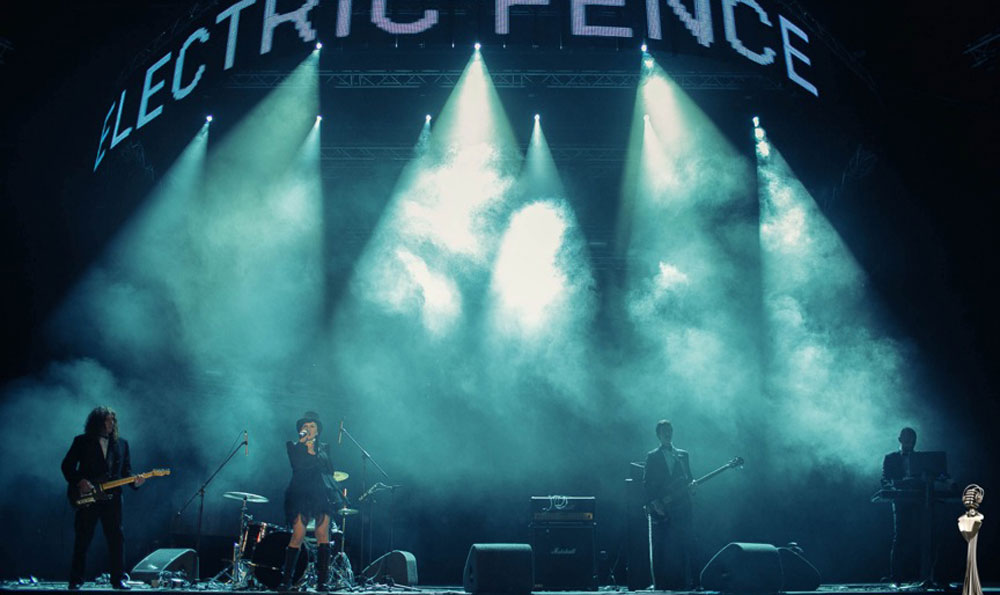 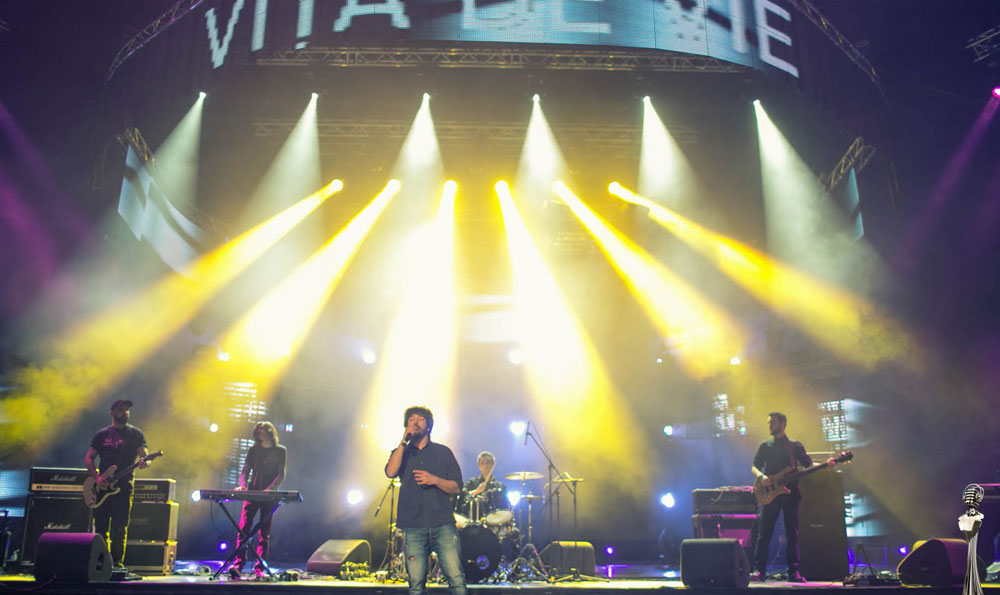 With the On Air Music Awards, the Romanian music industry started a new show intended to recognize and reward the best of Romanian music. The award ceremony, taking place in the Great Hall at the Bucharest National Theater, featured a lighting design by Sergiu Ardelean who used the cost-free grandMA2 onPC software for pre-programming, and ran the show on a grandMA2 full-size. Alin Popa was the head of lighting.

Ardelean commented: “For big and complicated set-ups and productions I always request a grandMA2. The grandMA2 full-size is a brilliant console, powerful and extremely stable. My luck was that Five’s, the lighting equipment supplier, owns one. After I saw the stage design and came up with an idea about what I’d use, I did the pre-patching and pre-programming on grandMA2 onPC in conjunction with the grandMA 3D visualiser.

“A visualiser is very helpful even if you only have a simple rendering of the set loaded. And grandMA 3D is the best! It saved me a lot of time that practically was non existent, enabling me to complete all the tasks on site in a very tight schedule. We only had two nights on location for set-up. On show day everything had to be ready early in the morning for rehearsals. But once you learn your way around grandMA2 you never go back … and you know now how to work fast and efficiently.”

Five’s delivered the lighting equipment as well as video, sound and stage material.
“I must say thanks to Mr. Andrei Popea, the general manager who was there every night with us, and to all the crew who worked hard to bring the design to life. I’d also like to mention Stefan Botea head of production and head rigger Lucian Vanca”, added Ardelean.

“Star Management appointed the show’s executive producer Gina Stroian, a very experienced broadcast professional. While Zoli Toth and Anca Lupes managed the event as whole, she took over the stage show production. She hired director Catalin Borozia and set designer Andreea Rotaru. After they put the show together, Rotaru came up with the spectacular set design made up only of video screens. Everything was round and appeared to be floating in the air.”

He continued: “My main goal was to create a lighting scheme that would help enhance the set, that could create different looks with different types of fixtures and try to keep them separate and never all on at the same time. Furthermore I wanted to instill the sense of a big space and a spectacular ‘glamour gala’ look.”