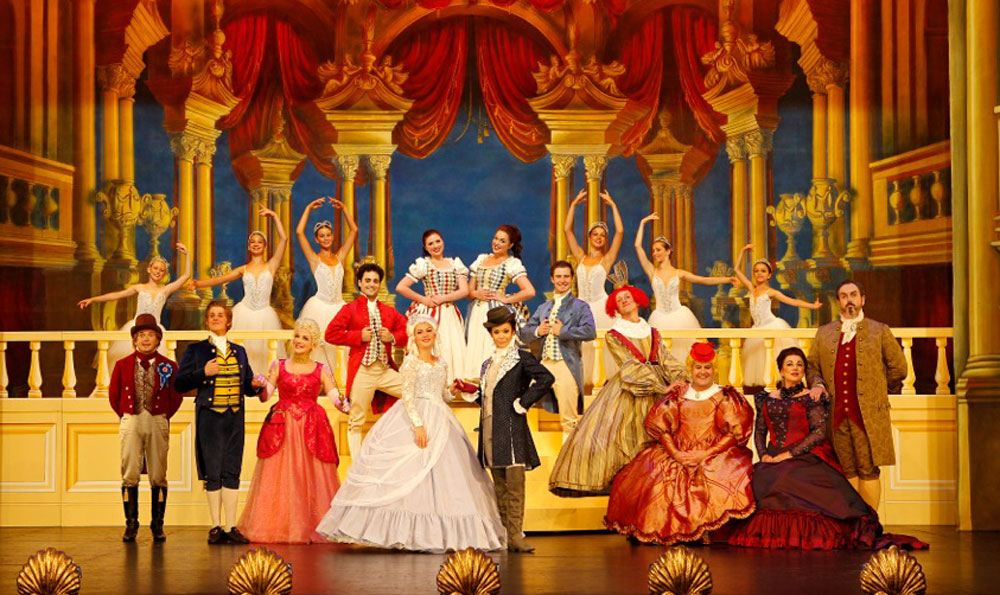 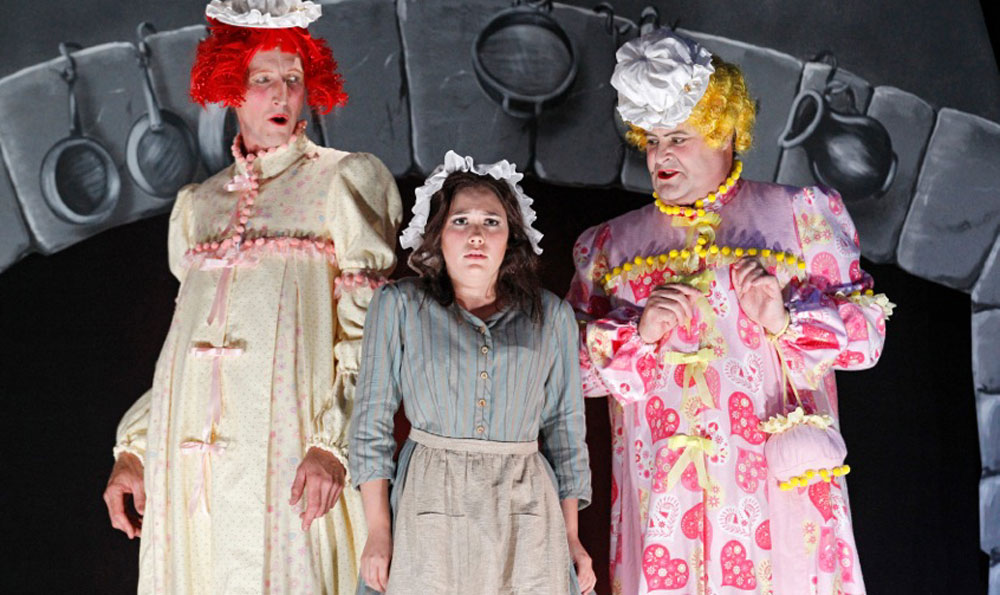 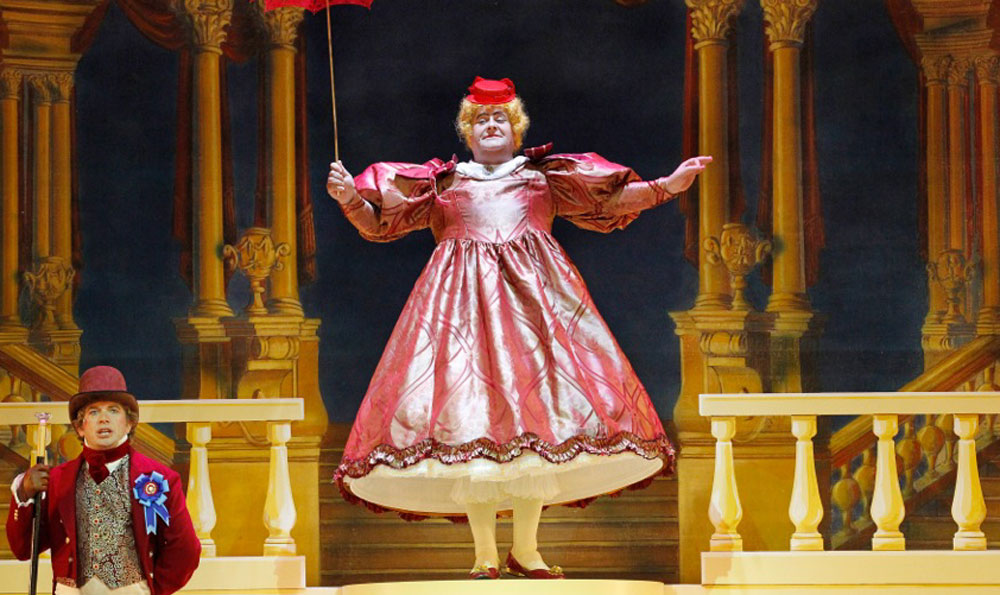 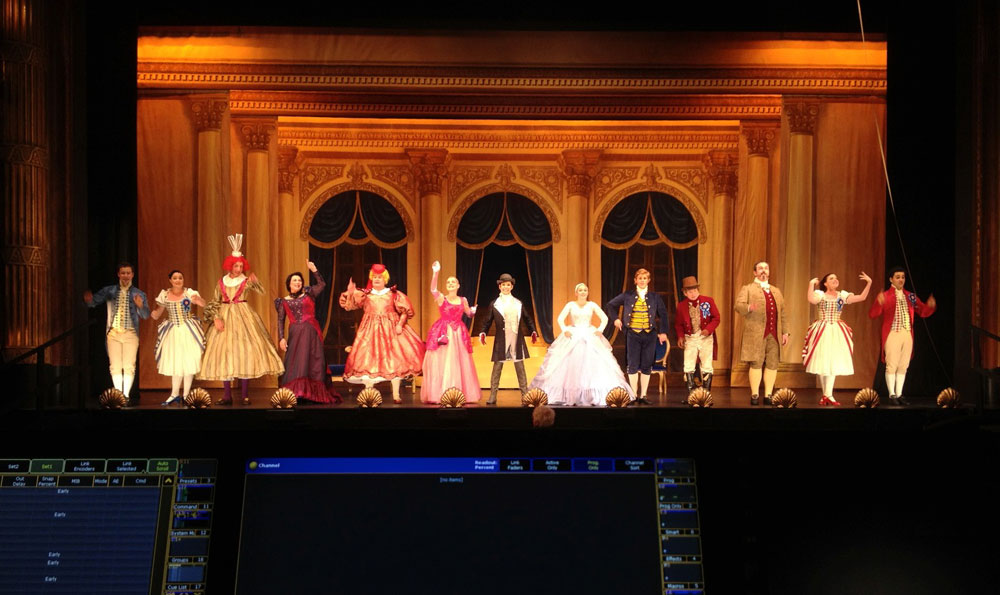 Recently the Victorian Opera presented a new production of “Cinderella”, a traditional pantomime for the whole family. Based on the fable, Cinderella’s adventures were given a special treatment by Victorian Opera Music Director Richard Gill, who has written both the story and songs. This production saw pantomime return to the surrounds of Her Majesty’s Theatre, Melbourne. Cinderella featured a stellar lineup of artists from Victorian Opera and the world of music theatre.

Lighting designer for the production was Richard Vabre with Resolution X supplying the equipment. This production gave Victorian Opera’s head electrician and programmer Peter Darby an opportunity to spec a grandMA2 control package.

Peter particularly likes the flexibility of the grandMA2 light, how you can configure it exactly how you like it. “The grandMA2 has a much more integrated and powerful effects engine behind it compared to the original grandMA console,” he said. “Another great feature is the built-in colour picker which I find the designers love. At one point we were running two grandMA2 light consoles, a laptop running grandMA2 onPC and another computer running the grandMA 3D visualizer. We built the whole show and plotted it with grandMA 3D at Res X’s warehouse as we knew we’d have a very limited bump in time.”