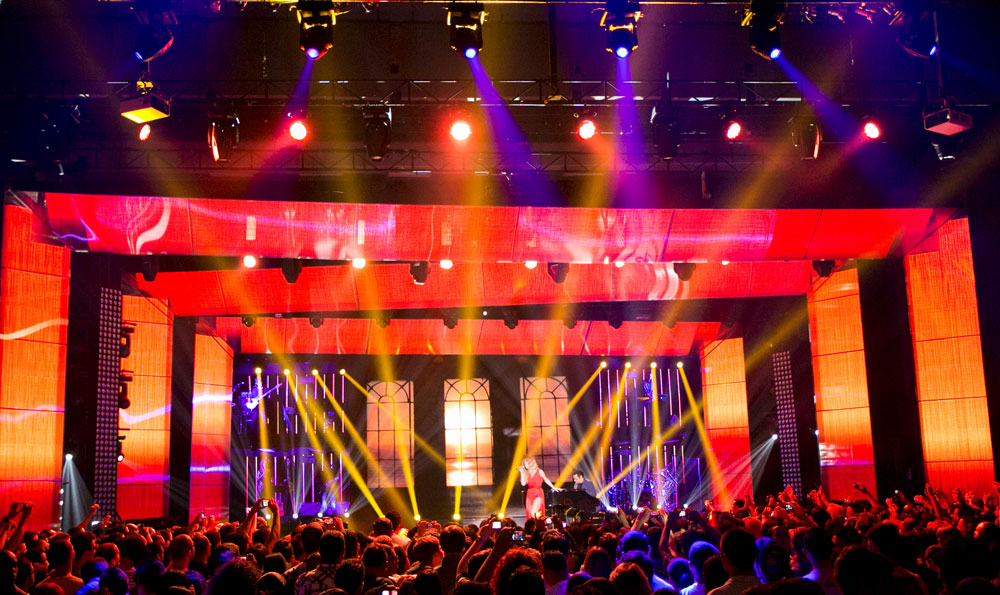 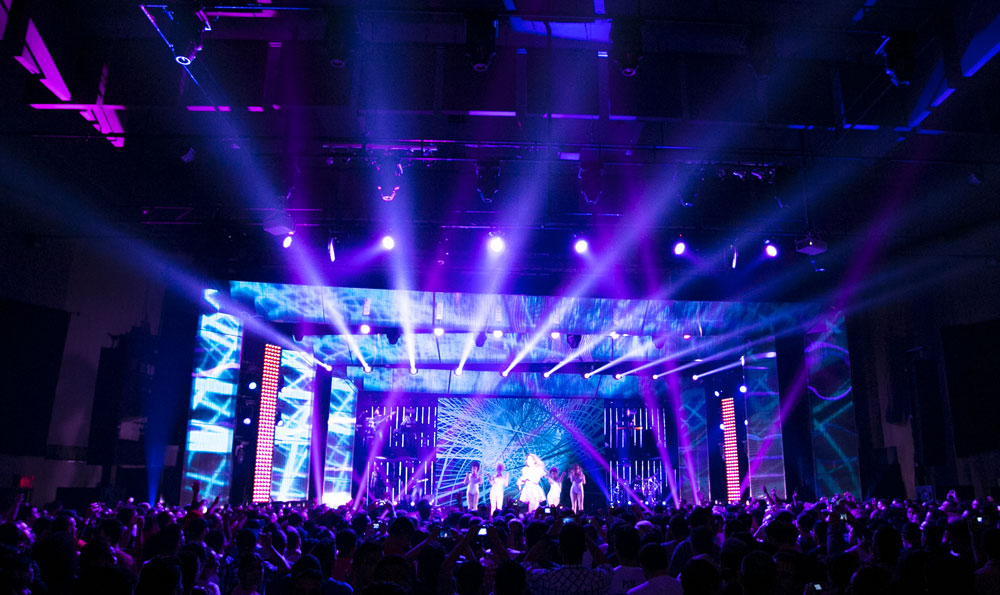 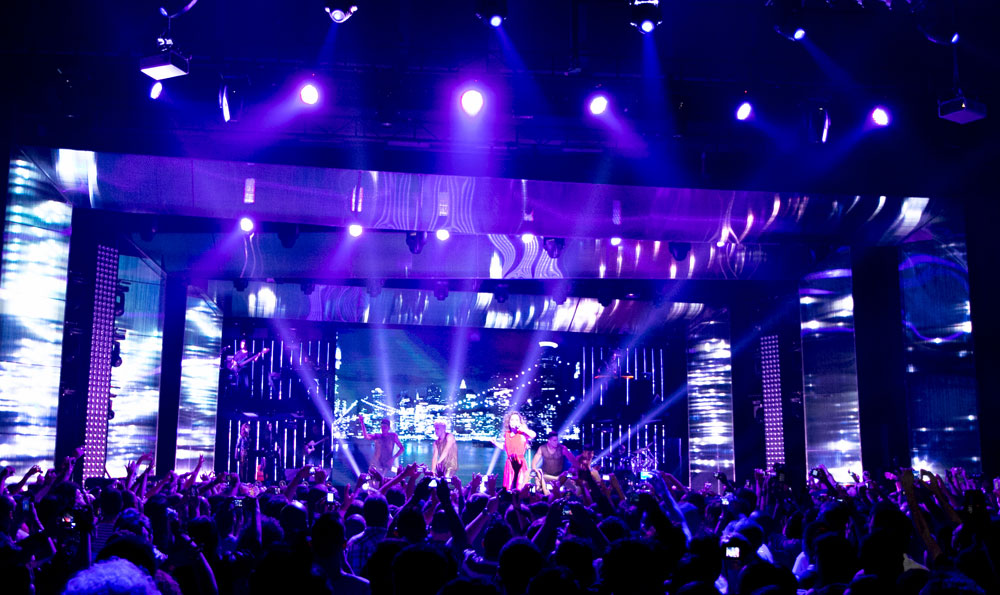 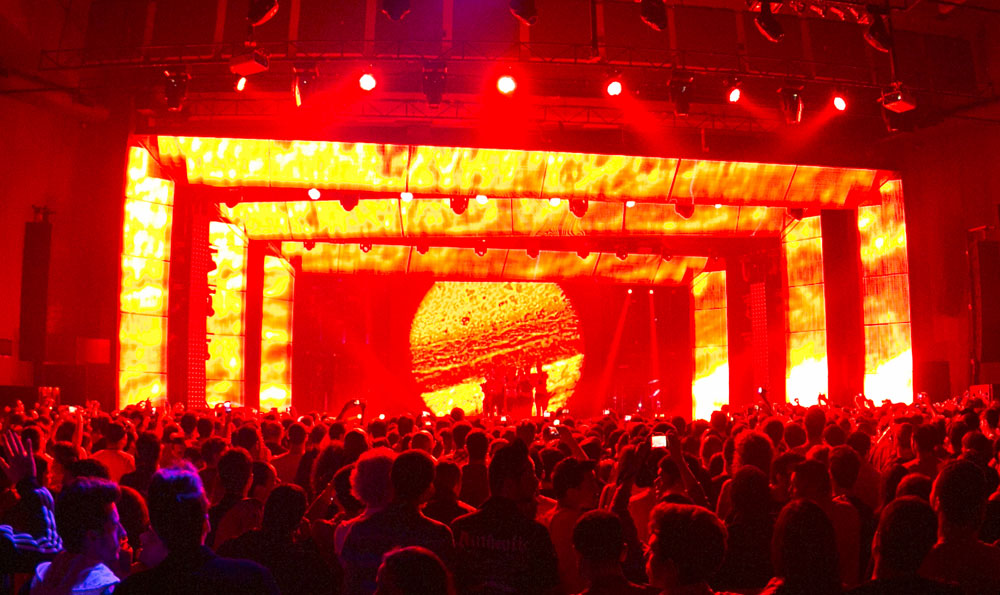 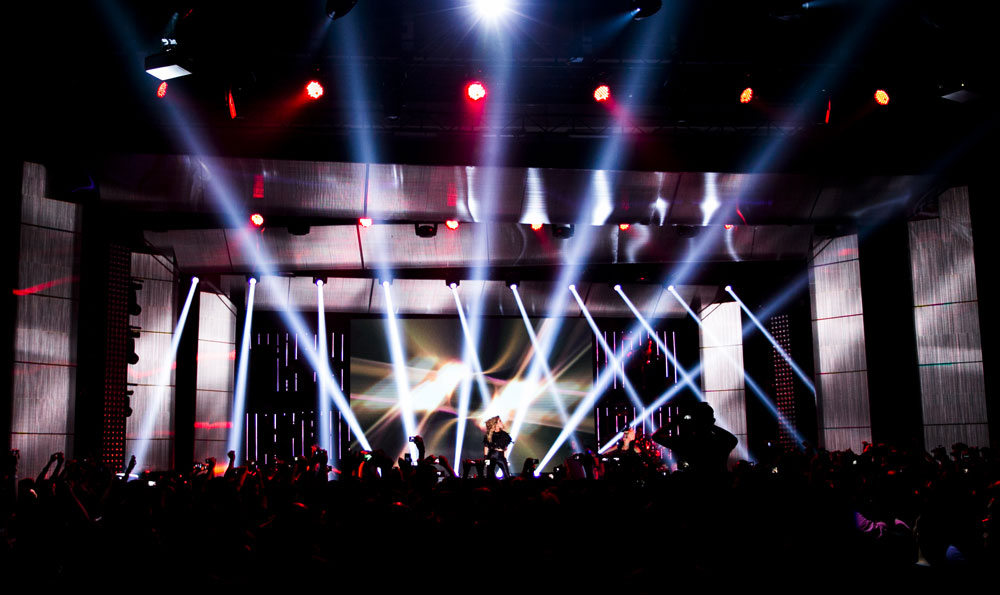 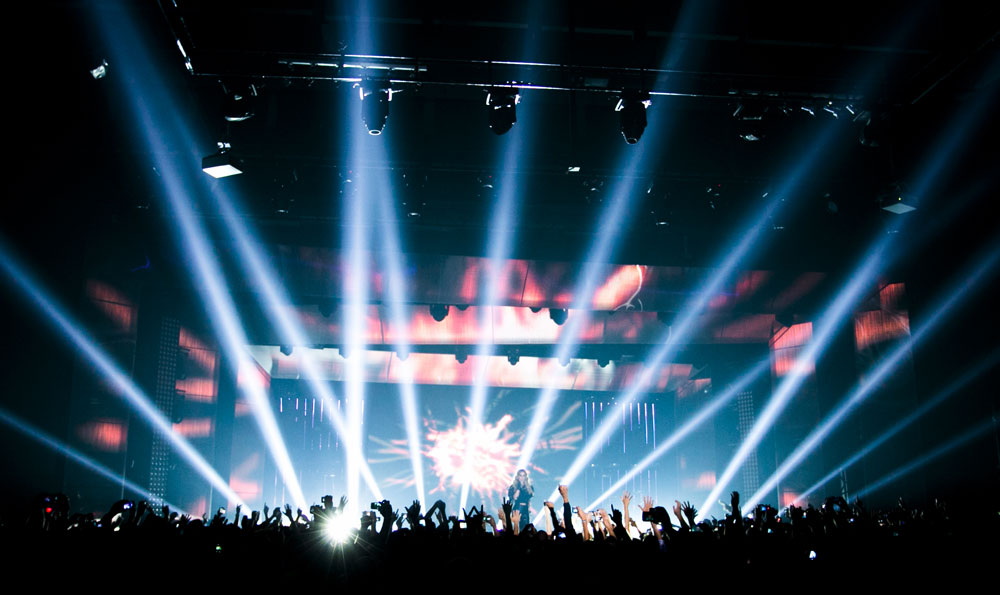 Wanessa Godói Camargo Buaiz, also known simply as Wanessa, is a Brazilian pop singer-songwriter. In 2009 she released her first single "Fly", featuring American rapper Ja Rule, for the album "Meu Momento". The song became the most played in the country, and was nominated for "Hit of the Year" at the MTV Video Music Brazil Awards. “DNA” is her seventh studio album, and the DVD shoot for this album in HSBC Hall São Paulo – SP was equipped with an MA control system consisting of 1 x grandMA2 light console, 1 x MA onPC command wing, 1 x MA NPU (Network Processing Unit) and 2 x MA VPU plus (Video Processing Unit).

Marcos Olivio, lighting designer and photographic director, stated: “We used the grandMA2 system due to its reliability. The past years working with MA products have given us a lot of confidence. The whole system offers so many benefits and it is easy to program as well, especially the multiuser function, which helped us a lot in realising this project. The MA VPU (Video Processing Unit) was as easy to handle as any fixture. It is a really powerful solution for controlling, live accessing and altering videos, still images and 3D objects in real time. Furthermore, the internal output synchronization of the MA-Net2 ensured the highest frame and DMX synchronicity.”

On 14 October 2018 the Australian broadcaster Special Broadcasting Service SBS announced that for the first time, they would hold a national final to select the Australian entry for the Eurovision...

“I was very impressed with the work MA Lighting have done”

Lighting designer Joshua Cutts was thrilled to drive a grandMA3 light for the Idols South Africa 2018 finale hosted at Carnival City in Johannesburg. Hot on the hills of American Idols - the singing...

Celebrating quality, excellence and talent, the 12th Annual South African Film & Television Awards was hosted at Sun City’s Superbowl on 24th March with a further 2.3 million viewers tuning in to...

Blond Productions was involved, for the third consecutive year, to supply the full technical for the televised competition Clash of the Choirs held at Global Access Studios in Johannesburg, South...

Slovenia’s national television channel, RTV Slovenia, has recently invested in a new dot2 XL-F and a dot2 Node4 (1K) for use in the smaller studios throughout its HQ in Ljubljana, as well as for OB...