Optimised for touring and installations purposes, both have a rugged steel housing for a long life even under harsh conditions. The front panel offers a menu button, a USB connector and a 2” colour TFT as well as LEDs displaying the current status. All of these ensure a comfortable operation. The mains switch is located on the back, along with the powerCON and etherCON connectors, as well as the eight (MA 8Port Node onPC) and four (MA 4Port Node onPC) DMX ports. Both Nodes are fully configurable from grandMA2 onPC. As sophisticated networking tools for signal transportation and data distribution the MA xPort Nodes and the MA xPort Nodes WM are available.

The MA 4Port Node is available in different fittings for adapting to multiple applications. First there is the basic version based on a 9"/1HU housing, where all connectors are located on the back. Additionally an add-on fitting is available to mount this basic version into a 19" rack. Second a special fitting can be used where all connectors on the back of the MA 4Port Node are mirrored on an additional front panel for an easier access when rackmounted. Third possibility is to combine two MA 4Port Node for rack use by adding rack mounting brackets and a special threaded fastener between the two single MA 4Port Node units. Fourth option is the additionally available rigging plate for mounting couplers or clamps on the MA 4Port Node. 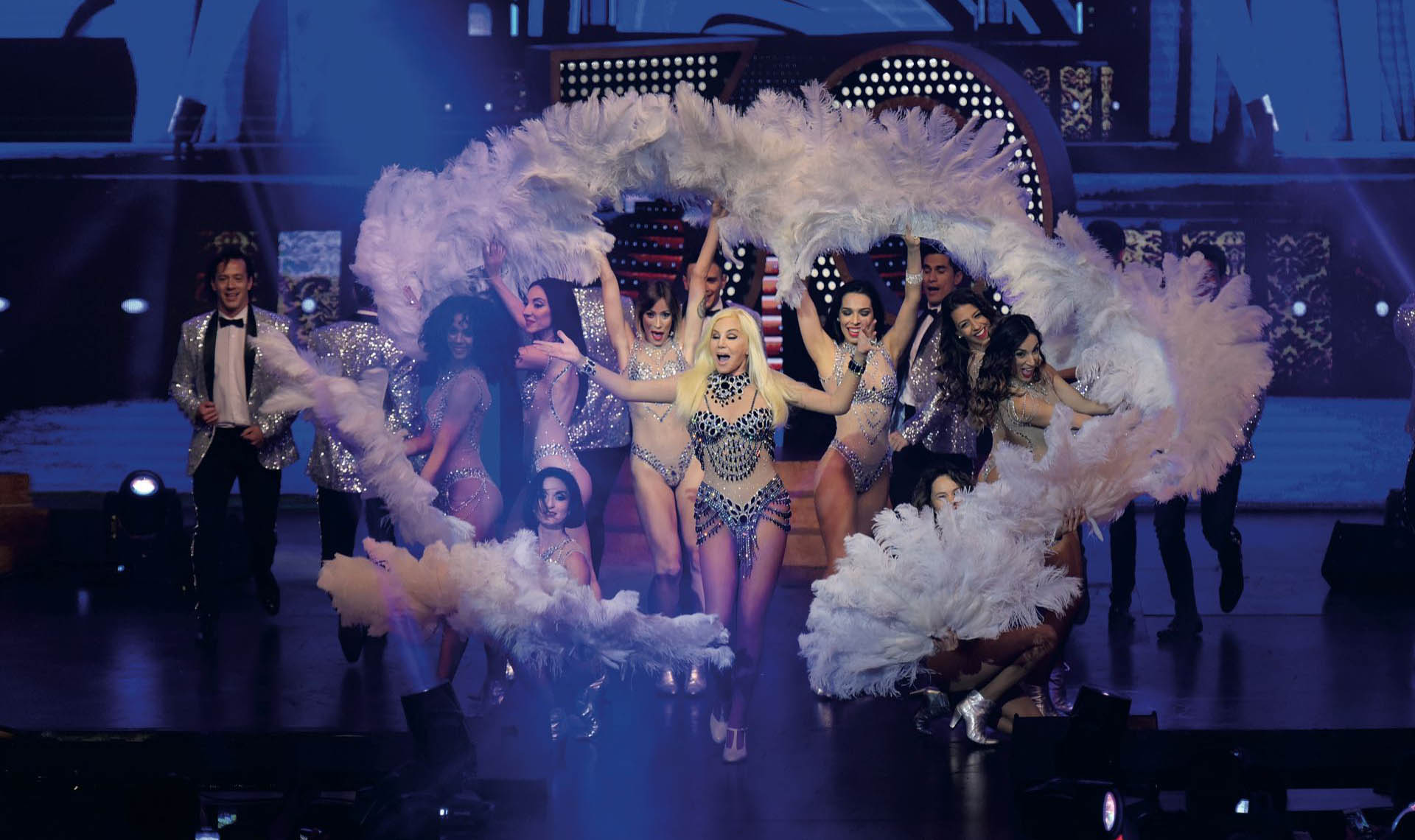 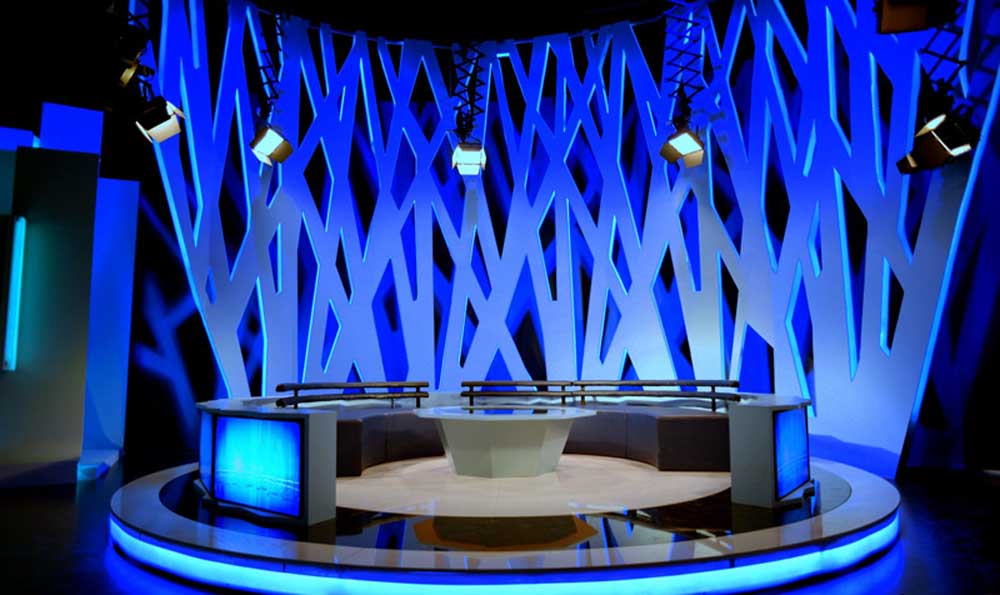